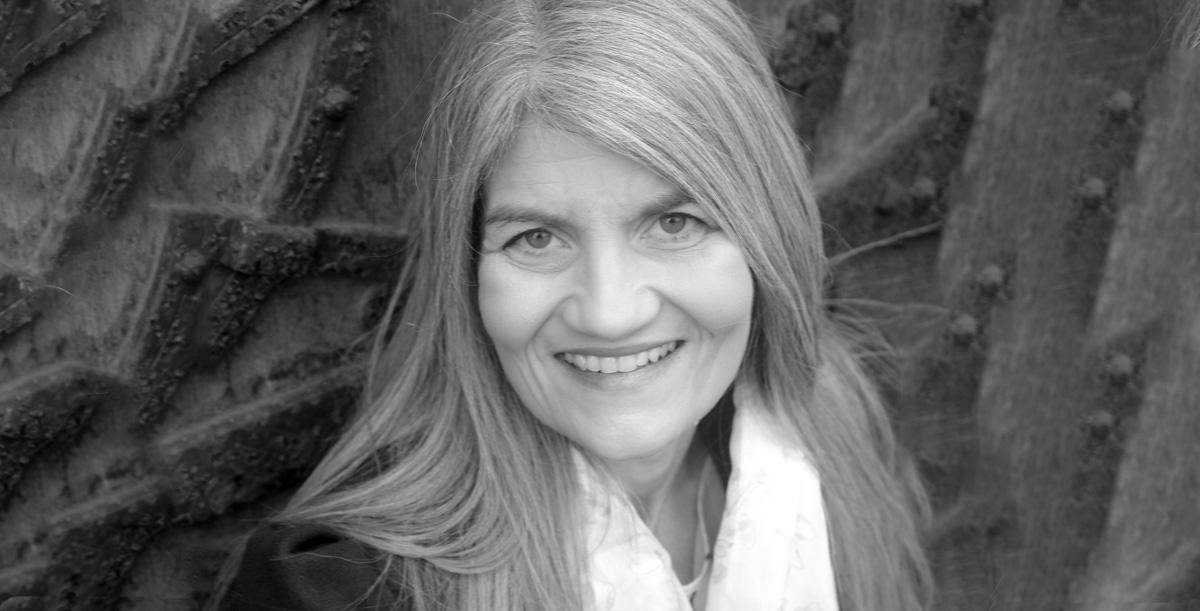 Joanna Campbell is the author of Instructions for the Working Day, publishing on 31 August, 2022.

Joanna lives in Gloucestershire. She studied German at university and as a student spent a year living in West Germany. Joanna has worked as a teacher of both German and English, and now writes full-time. Her debut novel Tying Down the Lion was published in 2015, and her short story collection When Planets Slip Their Tracks (2016) was shortlisted for the Edge Hill Prize. Her novella Sybilla won the 2021 National Flash Fiction Day Novella-in-Flash Award. Her short fiction has been published in many anthologies and literary magazines, and has won several awards including the London Short Story Prize.