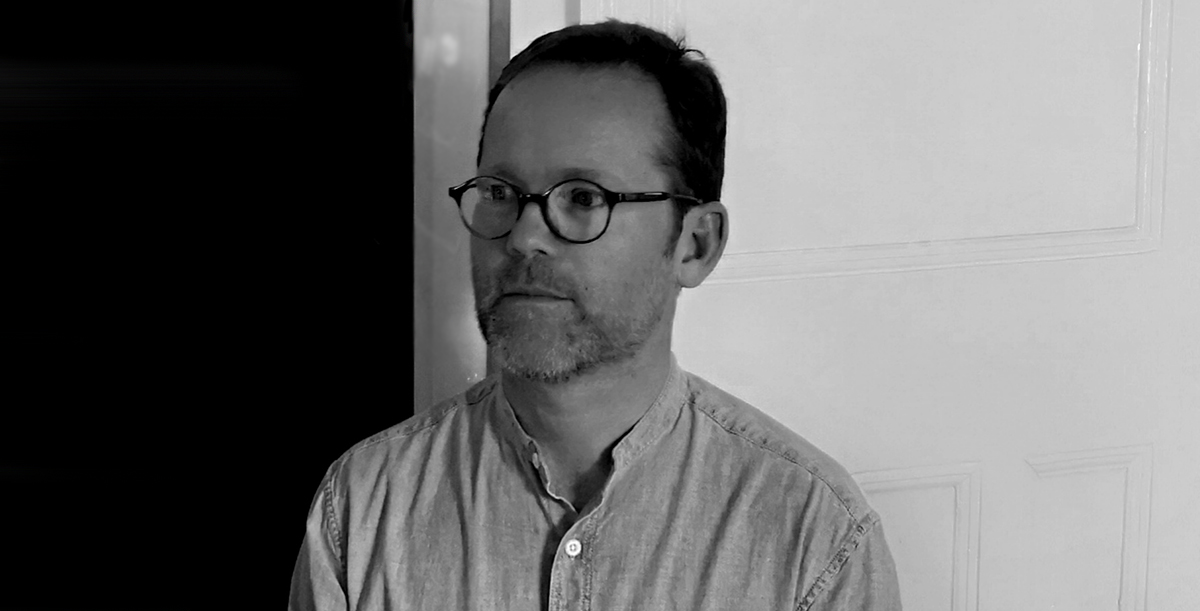 Gregory Baines is the author of The Nail House, a novella published on 1 August 2019.

Gregory lived in Newcastle, Sydney and Tasmania, before attending Newcastle University (NSW) where he completed an arts degree focused on History and English. After working for three years as a web designer and project manager in Sydney, he moved to China to teach.

While at university, Gregory wrote some short stories and secretly wanted to become a writer one day. He started to write more frequently in China, stimulated by being plunged into a new world. His short stories were published on Café Diverso and included in a short story collection published in Shanghai, Party Like It’s 1984. During his last three years there, he started working on his debut novella, which he completed upon returning to Australia.

In 2020/21 Greg is running the Flash Write project for the Gunning Arts festival in NSW, Australia.

Gregory now lives in a small country village outside Canberra. In his spare time he likes to paint.