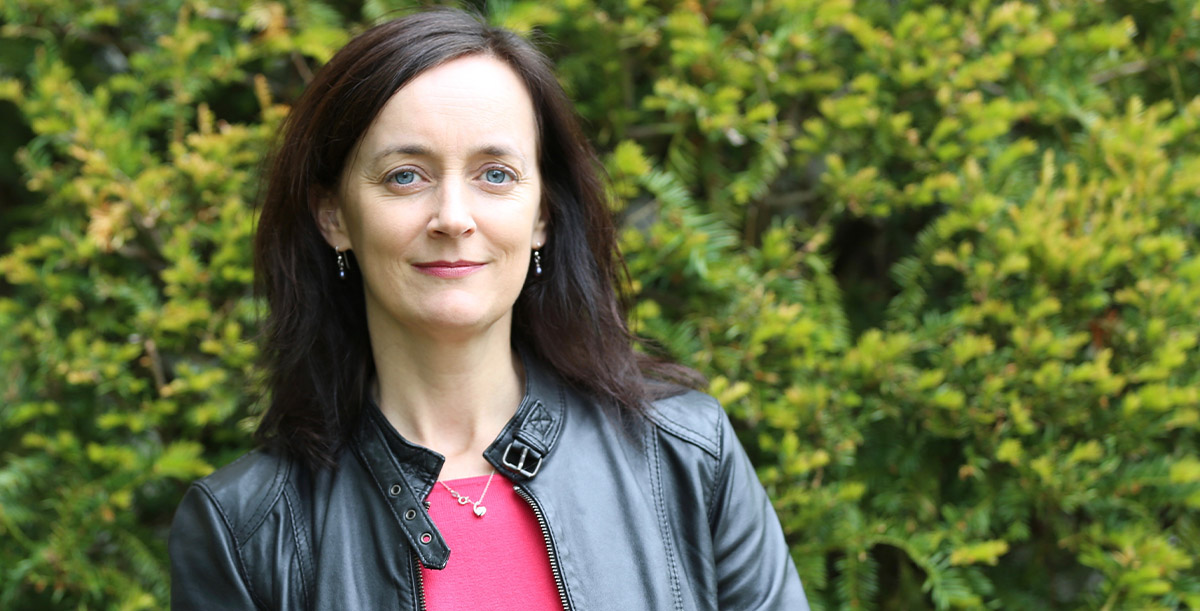 Clare O’Dea is the author of Voting Day, a Fairlight Moderns novella publishing on 01 April, 2022.

Originally from Dublin, Clare O’Dea has lived in Switzerland since 2003. After studying French and Russian at Trinity College Dublin, she had a varied media career in Ireland, with a freelance stint in Russia. Clare worked for the state broadcaster (RTÉ), the Irish Times, Today FM and the Gúna Nua Theatre Company. Her first non-fiction book, The Naked Swiss: A Nation Behind 10 Myths, was published in 2016 by Bergli Books. A second updated edition followed in 2018. Clare turned to Ireland as a subject for her second book, The Naked Irish: Portrait of a Nation Beyond the Clichés.