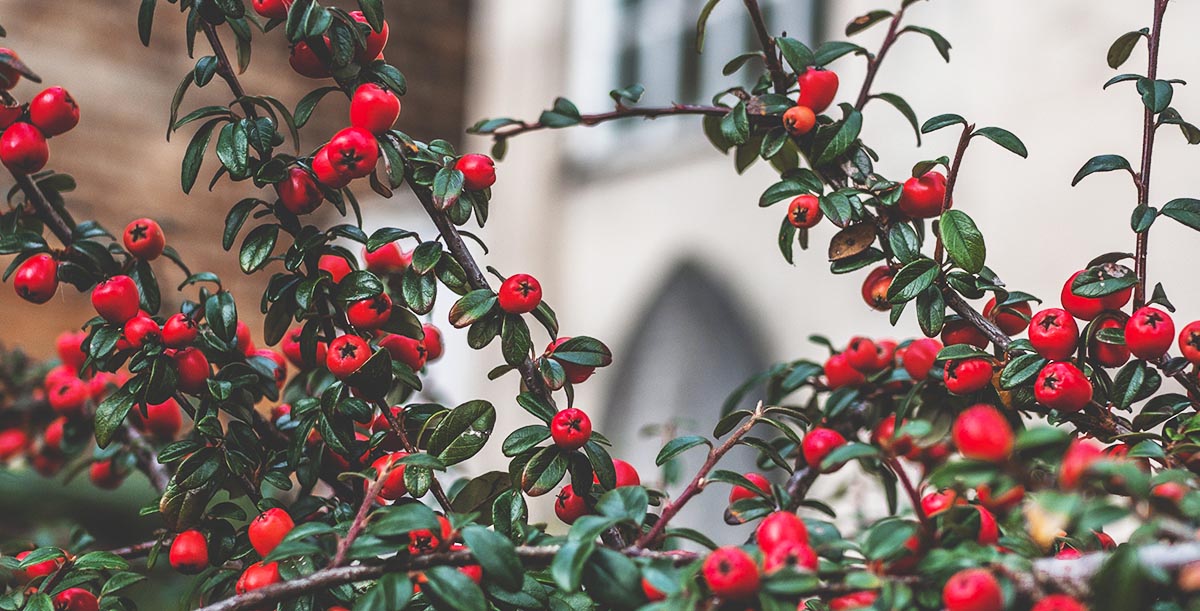 It’s always afterwards people tell you they were worried or they thought that something wasn’t quite right. They couldn’t put their finger on it but felt something might be wrong. Virtue-signallers, one and all. I know, that makes it sound as if I’m lacking gratitude. But I didn’t know anyone wanted to help.

I guess I better go back to the beginning.

There was a house. An ordinary house designed for a family to live in. While it was empty, birds liked to search for seeds in the grounds where they were undisturbed. They avoided the path to the front door because there was never any food there and the concrete would be too hard on their beaks. One day, a seed fell from the feathers of one bird and landed in the soil near the house. Over time, several birds unknowingly dropped many similar seeds. In their search for food, the birds pecked and scraped up soil, unintentionally burying some of the seeds underground. The seeds behaved as seeds do and started to grow.

No one took much notice at first. A few green tendrils seemed natural enough. The tendrils grew into thick-stemmed bushes and formed a small hedge around the house. A gap was left over the path to the front door. The neighbours thought the shiny green leaves and Christmas berries looked healthy and brightened a winter’s day.

A couple moved in. Seeing that the berries provided food for the birds, they left the bushes alone. The bushes continued to grow gradually so no one noticed as they inched up the walls until they reached the upper storey. The couple trimmed the branches from the windows but did nothing to discourage growth. They enjoyed the praise they got for feeding and encouraging the birds.

In time, the couple had two children, a boy and a girl. Having seen how the couple were kind to the birds, the neighbours assumed both children were treated as kindly. Young children don’t know how they are supposed to be brought up. Dependent, they rely on their parents knowing. The boy was raised as if he was as bright as one of the berries. He would grow and continue to reflect credit to his parents.

The girl was regarded as a disgrace. How could she grow when she was kept in the holly-blanketed house and rarely saw the sun? The parents never saw their son do wrong and blamed their daughter. If either of them witnessed him break a plate, they said the daughter was clumsy, must have not wiped it properly so the plate was still slippery and it was therefore her fault the plate was broken. If he hit her, she must have provoked it. If she returned one blow after ten of his, she was wrong to strike back and should learn to forgive.

She noticed the leaves were spiked and left imprints. After being forced to eat them because her plate was often empty, she discovered the berries were poisonous. She trained herself to stop looking at her brother’s plate and adapt to the sensation of hunger. The parents praised her brother’s height and health. They told the daughter to smear juice from the berries over her cheeks and lips to counter her pallor and teased her stunted growth. She was given gloves to hid her calloused hands, but not to protect them as she did the chores. She was told she loved cleaning and it was unrealistic to expect her brother to do his fair share. He was to be left undisturbed to study, work which would bring much credit to his parents.

Had this been a proper fairy tale, a fairy godmother or good witch would have cast a spell to lift her gloom, the birds swarmed to lift her away, or a prince deigned to walk the path and offer to take a troublesome daughter off the parents’ hands, ensuring she was far away before the parents thought through the consequences of her absence.

Instead she weighed her options. Neighbours had told her she was causing trouble when she complained. They pointed to her brother and the holly as proof her parents were kind and caring. Teachers told her she didn’t understand and misinterpreted what her parents were saying, deliberately twisting their words and being over-sensitive. The postman said she lacked humour, her parents were only teasing. Other delivery staff told her she was lucky to live in such a house and should be grateful. She figured two options: run and become homeless or eat far too many of the red berries. She didn’t have a coin to flip and dare not borrow one from her brother for fear of being accused of stealing. Either option would prove everyone right: her parents for labelling her difficult, her neighbours accusing her of being a troublemaker, her teachers for saying that she was over-sensitive and the delivery staff thinking that she wasn’t grateful. But what did she feel?

She put her hand on her heart and perceived a weak beat. She slipped a few crucial things from the house, hiding them amongst the holly until she was ready. A red delivery van arrived: more gifts for her brother. She called him to sign for them and, while her brother distracted the driver, she collected her things and walked away.

She sheltered in hedgerows, foraged for food and kept going until she reached a different city. She saw someone wanted a live-in cleaner. It was a start. Her work recommended her. She built herself a living and a home. She did her best to ignore news from her birthplace but it seeped through her defences.

A bird landed in her new garden. It told her the holly had been torn down. Neighbours saw the cracks in the walls. Her brother’s teachers complained they had been lied to. He could recite textbooks but hadn’t learnt anything. Delivery van drivers stopped going to the house.

The bird hovered near her ear to tweet, ‘We knew you’d left but we thought you were dead. I got blown off course. We all thought somebody would check on you, but in the end nobody did.’

Before she could think of a response, the bird flew away.

This story’s returned to its beginning. It’s always afterwards…