When You Became Me 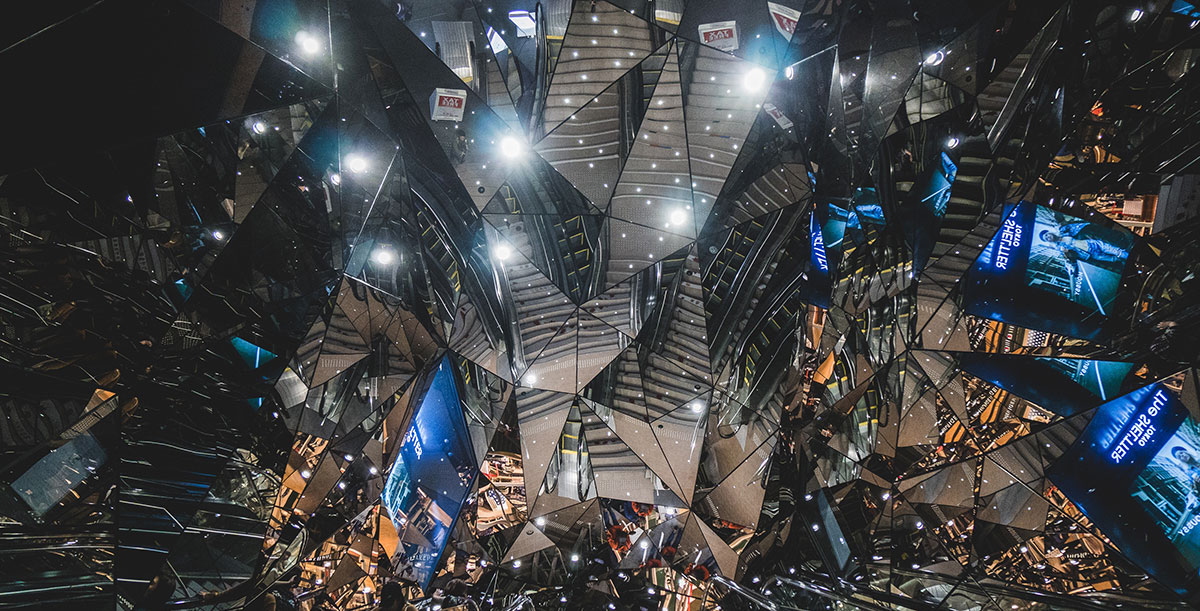 I’ve avoided this for a long time because, let’s be honest, I’ve done you no favours. I am not what you intended, you dreamed of something different. Perhaps that’s why I struggle to remember you completely: we could be expected to be like one another, but we are not. For years you sang to the night sky, sure that it would hear you. At some point you, or I, decided that was pointless.

You were so malleable. You looked to others for what you might become, for what could be made of you. It can take time to look inside, though if we wait too long what we might have seen may no longer be there. Now, I think, we both know that.

You tried lots of things: sometimes what we try leads us to who we are, although it can confuse other people. And you realised quite early that sometimes trying things out needs nothing more than an exercise of imagination to tell you if it will work. Once you understood that, it saved you from several false starts, and me from the consequences.

I do remember the time when your hope began to take shape. Before that, knowledge of the things you could do well seemed to elude you. That’s understandable of course – you found them easy, so failed to see their value. You were told, but only in signs, not words, that they were simply what you should do, given your talents. This was to stop you from becoming proud. But you were not proud, you were unashamed. It was I who taught you shame.

And I’m grateful to you for all the things you began, even if, in most cases, I failed to complete them. Without you I’d have no schoolboy French, would be unable to play chords on the guitar, would be without the residue of friends who, I’m sure, are faithful to you rather than me.

I realise, from far too early, you were seen as an imperfect adult.  I look back at you and feel moved to apologise on behalf of others, as well as myself.  Because now I am the imperfect adult you might not have become. You knew more than I did, you allowed for more, your world was not yet diminished. It was I who let it become so, who listened to those others, and believed what they told you.

Can I find any excuse? I suppose I know, as you did not, that life is full of hidden contracts. We all expect, or at least hope for, reciprocation: I do something for you, you do something for me.  It’s in the water, a sort of bartering gone clandestine. So you offered me possibility: your heart inflated things. I offered you reality: my head brought them down to size, often size zero. Not a great deal for either of us in the end, but I suppose I, ‘the grown-up’, had a different world to contend with.

And perhaps we all invest in the fantasy of potential – is this why children fascinate, because we haven’t yet seen them become adults?  Age – the ageing process – is, in itself, a contradiction. It contradicts our hope, our desire to suspend disbelief, our wish to transcend the limits we were born with. You looked beyond those limits. I feared them and let them rule me.

Strangely, I think it was love that started the transition. You fell in love, I never recovered from it. She seemed to you the epitome of everything you had longed for – the girl who symbolised all you imagined a woman could be. That’s natural, I suppose: surely, we’re all allowed some mystery when we start out? And if it’s not there at the beginning, when will it ever be? She left you before you had time to withdraw the projection, because what you saw was mostly inside yourself. I suppose I can take some credit, along with my therapist, for helping you realise that.

But you were never the same afterwards. It was as though you fell into some prison inside yourself: separate, lonely, confused. You, or I, would never be that hurt again, but neither would we love so completely, or be free of suspicion. Innocence is like virginity, once lost it’s gone. You, and I, lost both together.

After that you carried on, but without focus. Focus: what we have when aspiration replaces something much freer. You began to drift… into me. You, and I, began to look for ‘a way of being in the world’, something you would once have taken for granted. We tried to practice Zen: the art of taking a step back from who you think you are. In a way this was easy, because neither of us knew. But we counted our breaths, we watched our thoughts, we tried not to try. Though the person we hoped to see clearly continued to elude us.

I think this is where I left you behind. You would once have entered these practices with your entire heart, believing they would take you somewhere. I could only lace my doubt with droplets of hope. Or was it you still hoping? If it was it didn’t last long, because I quickly smothered you in a life where you could find no expression. I ‘knuckled down’, ‘lost my soul’. You were my soul. And yet some of your friends even praised me for this – they said that sooner or later you’d have to stop dreaming and face the world. I should have defended you: you were always willing to face what you thought was the world.

So eventually we changed places, became separate. At some point the self I remember became the self remembering. Or did it?

Because I am you, and you are me.

How can that be so?