Under the Apple Tree 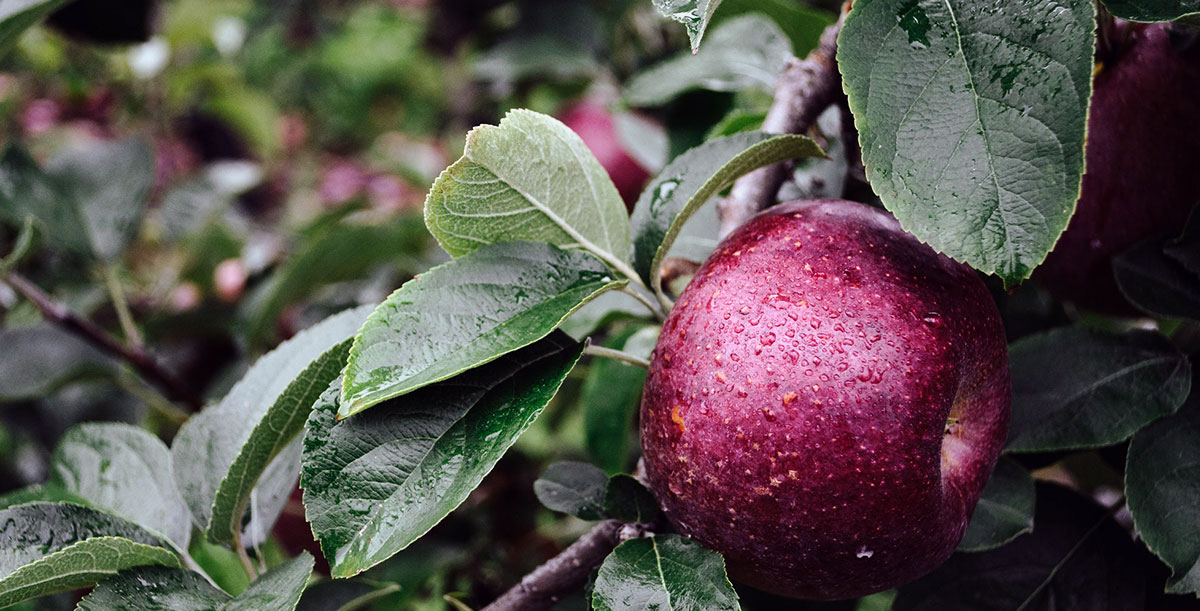 It wasn’t as if he really minded, after all. Well tried to convince himself he didn’t mind that much, anyway. It was only a pond for heavens’s sake. Although given the size she wanted for it, he would lose his tree. He loved that wizened, unapologetic apple tree; sitting under it reading, there in the dappled light flickering through its leaves. It was somewhere he could find some peace; sat there by himself. And he did see it as his tree, given all the time he sat under it. He’d hung a bird feeder from one of the branches. Meticulously replenished the peanuts when they had all been taken. It was lovely there, watching the little birds tugging at the nuts, working out how to winkle them out, the birds accustomed to his quiet, unmoving presence. His tree. ‘They’re only scabby apples anyway,’ was his wife’s riposte to his polite protest. They might be scabby but they still taste nice, and the birds liked them well enough as windfalls, he thought, but didn’t say. She was not for moving. She wanted a pond in the back garden; a big one. He pointed out they would lose most of their lawn. Didn’t say that he was quite proud of the lovely striped pattern he achieved with the old-fashioned push mower with its small cast wheels; getting the stripes curving gently round the tree. But a pond, apparently, would be ‘more interesting’.

Privately he thought there was a touch of the – what was it called? – Keeping up with the Jones’s about it. The neighbours had a pond too, and the chap next door spent hours tinkering with it. Raking out the leaves guilty of trespass, topping up the water and gesturing to his wife to come over and look at one of the docile, unassuming fish. Yes, my wife, not his own, he thought. She was often going over for a closer look; there next door.

Her brother was coming over that afternoon to make a start on digging the hole for their pond, after cutting down his tree. Their pond! She had no sooner decided that she wanted a pond than she had been on the phone to her brother who was always a soft touch when she needed something practical about the house doing. The brother had to do it. His own back didn’t allow such adventures, even if he had the wish and, needless to say, the brother had a chainsaw.

So he had grabbed this last opportunity to sit under the apple tree. Settled himself as well as he could, there on the small bench he had treated himself to years ago. He opened the novel he had taken out there today and again admired the delicate patterns traced by the sun streaming through the leaves shadowed on the pages. He turned the pages that couldn’t hold his attention, just for the pleasure of seeing the same pattern on each new page. Looking up he saw that the tree was laden with apples now; there glinting in the sunshine. Well, not quite laden, but doing its best anyway. He thought it was criminal to cut it down now, scabby apples or not. A butterfly came and settled on his book, wings waving casually; on the willing pages.

She was there at the fence again; talking to the chap next door. They’d been at it for half an hour. Chatting. He couldn’t hear them clearly. Something about ponds, he guessed. He heard something about pumps; something about changing the water. Then his neighbour laughed, and put a hand on his wife’s shoulder. Yes; there on her shoulder. That didn’t look right to him; that hand there, on her shoulder. After all the chatting. There was something, well, a bit familiar about it. He wasn’t great with words. Not one for much conversation either, as his wife was always telling him. But he was sure that was the right word. Familiar. That’s what it was.

The butterfly fluttered up briefly, as if considering all the possibilities, then settled back on one of his knuckles. On his hand! This butterfly was pale yellow, with some dark turquoise spots. Quite lovely. Just perched delicately on one of his fingers, with its black, beady eyes. Was it watching him; waiting for something? He was good at waiting, too. Well, sometimes anyway. Wondered what it might be thinking. Do butterflies think? Not about neighbours, anyway. He wished he knew what it was called. It would be good to have the name of something so exquisite, so good at waiting quietly and unassuming. So good at not filling its head with rubbish. But then you can’t know everything, he supposed.

For more free short stories subscribe to our newsletter.