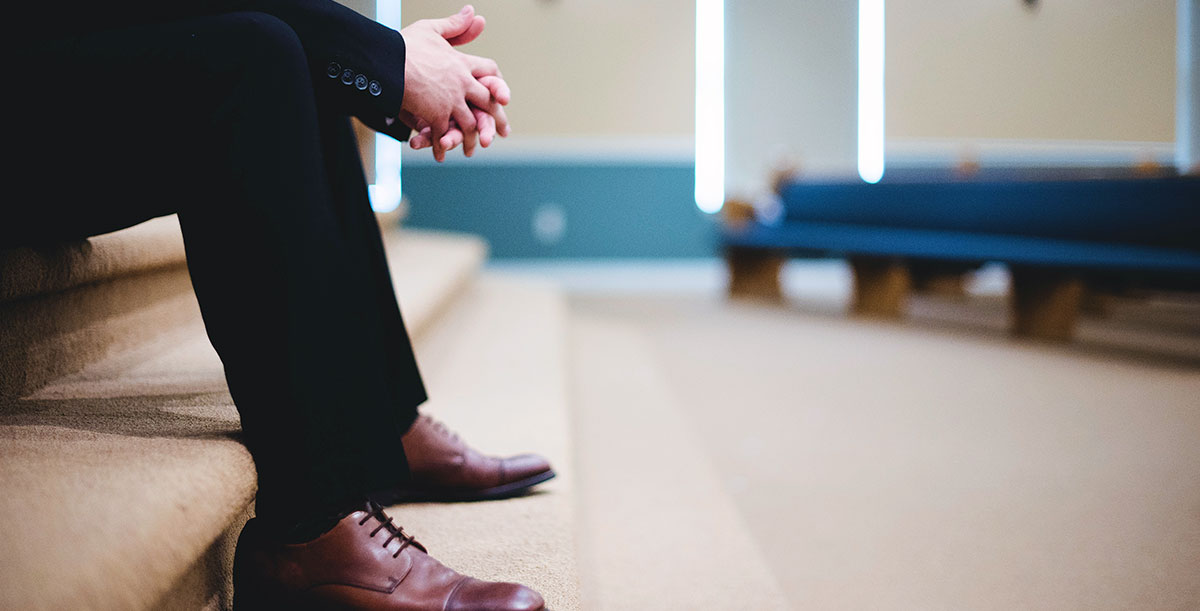 It was Chubby Checker who did it, as he has done many times before. As soon as The Twist started, the dance floor filled up. There were hoots and squeals, gyrating hips, flailing arms and a competition amongst some to see who could master the ‘round and round, and up and down’ manoeuvre. Most wedding receptions like a golden oldie disco, and this one hit the spot with Tamla Motown and rock and roll on the playlist. Robert sat this one out, nursing a bottle of lager, semi-hidden behind a pillar. He was fixated with the bride, watching her every move as she danced, witnessing her joyful relief that the marriage service had gone smoothly.

It had been a big wedding with sizeable numbers of family on both sides of the aisle and a large contingent of friends. The bride had entered the church to Labi Siffre’s It Must Be Love and she had looked beautiful. Her father had been proud. Members of the congregation had smiled, given the thumbs-up and blown kisses. The bride had beamed and blushed.

During the marriage ceremony, no one had fluffed a line. The subsequent readings included poems by Christopher Marlowe and Walt Whitman. Everyone had sung Lord of the Dance with gusto, with the priest fancying himself as Luciano Pavarotti, and not making a bad job of it.

As everyone was leaving the church, bells rang out in celebration, some small children blocking out the noise with their hands to their ears. There were hugs and kisses, chatter and laughter in the church grounds before everyone made their way to a nearby hotel for the reception.

The disco had moved on from Chubby to The Four Tops singing Reach Out, I’ll Be There with most people on the dance floor attempting the coordinated moves of a typical sixties soul group. A woman approached Robert and tried to coax him into joining in, but he resisted and she moved away. He was not in any mood to dance. He was still watching the bride.

In the speeches, some very nice things were said about the bride and groom. The best man told some funny anecdotes that entertained the audience, which was sometimes reacting with genuine laughter, but other times pretending politely that what they were hearing was hilarious, and occasionally groaning at a corny joke. Robert played along with the crowd. It was that kind of occasion.

In the middle of The Mavericks’ Dance the Night Away, the swaying bride spotted Robert and beckoned him over. He waved his hand to decline the invitation. She shrugged her shoulders. Robert stood up and left the room for some fresh air. It was a chilly night. The sky was clear. Stars twinkled. The moon looked like a sideways smile or a frown depending on how you looked at it. Robert sighed deeply. The bride was on his mind. The bride, his wife of a few hours, was deliriously happy. He was miserable. For reasons he couldn’t understand, before the day was over, he hated the idea of being married.

Subscribe to our weekly newsletter for more short stories.