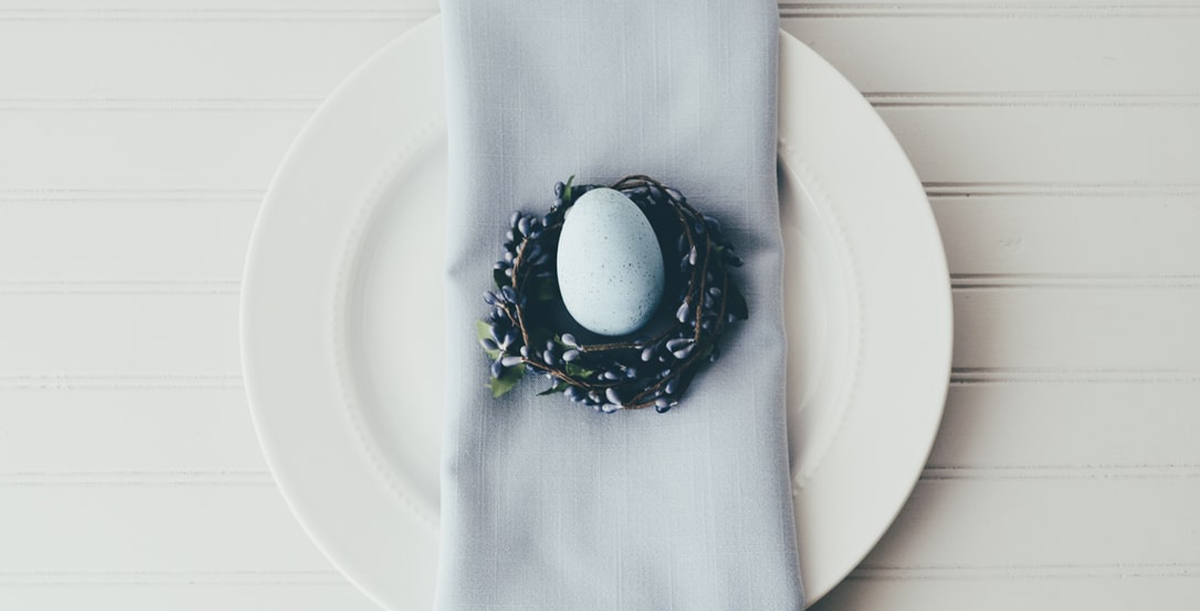 It was the cold that woke Alma up. The stove must have gone out. She poked her nose out from under the furs that lay heavy on the bed. The window was covered in hoar frost, the layers of swirls and fronds turning the glass into a fantastical forest of white. This must be a good omen. She smiled and blew the frost a kiss. Of course she did. Hadn’t it been her inspiration? Bracing herself against the chill, she swung her legs out of the bed and hurried to the bathroom. Today she must be immaculate, today she must look her very best, because today was an important day.

When Alma stepped out of her apartment building she was well wrapped up with felt boots, a fur coat and an astrakhan hat, but the cold still took her breath away. Even now, in March, the Russian winter had St Petersburg in its grip. A new fall of snow had coated the street during the night. It was pretty – the city was always pretty – but cold. So cold. The trams were running, thank goodness. Alma had just missed one. As she hurried towards her stop she tripped on something, and stumbled. She looked down. Her foot had caught on another foot, one in a battered black boot, poking up through a drift of snow. Alma felt sick. Death on the street was not uncommon in St Petersburg, particularly in the bite of winter – but a body this close to her apartment? On this day of all days? It was not normal.

She didn’t know what to do. She leant over the foot – should she scrape the snow off his body? But he would not be alive; the snow was thick and untouched. What use was there in uncovering him? Perhaps… Alma hesitated… perhaps someone else should dig him out of the snow, report his death to the police, stand as witness. It didn’t do to come too close to officialdom, even for someone in her position. He must have been intoxicated, Alma decided, must have been in the bars late into the previous night and drunk too much vodka. He was probably toasting the Tsar! Then he’d set off home, passed out and no one was there to rescue him. That would be it. His own fault. What a very Russian death. He hadn’t died of starvation. Not at all.

Looking around her to check she wasn’t being watched, Alma stepped away from the body. As she climbed onto her tram she tried to push down her disquiet. Focus her attention away from herself. Poor man. His family would be devastated. But it was not her concern. She had enough to worry about. As the tram rumbled through the streets she stared out. The pink and peach and blue palaces looked particularly delightful against the icing-sugar snow, and the lightly dusted trees in the park framed the yellow and white bandstand to perfection. She must remember this combination of colours. She was sure that the company’s customers would be charmed to have jewellery referencing their favourite city. She pictured an enamelled pendant – perhaps a necklace? The tram swung round the corner into Nevsky Prospect. Alma noticed a crowd lining up, padded and hunched over against the cold, all in black, like so many carrion crows. They were waiting for a shop to open. Bread queues again, she thought.

When she arrived at the workshop, the craftsmen were already sitting in their places. The goldsmiths, the stone cutters, the enamellists. Normally when they sat at their benches, their loupes would be scrunched into their eyes as they worked on tiny gems and threads of gold and platinum; normally there would be the hum of cutters and drills, the scrape of files and the smell of smelting metal. Not today.

The workmaster greeted her.

She smoothed her dress.

The workmaster lifted a satin box from the drawer beneath his desk. Alma nodded.

‘Vasily, go and fetch him,’ she said to the young man who was nearest to her. He leapt up, and dashed out.

‘Wants to get it over with,’ said the workmaster.

A man entered the workshop. Dapper in tweeds, he looked more like an English gentleman than the goldsmith to the Tsar of Tsars.

The workmaster opened the box. The object nestled in a bed of indigo silk. He lifted it out.

It was an egg. A rock crystal egg perched on a base of melted ice, an egg etched with ice crystals and studded with platinum and diamonds like the hoar frost on Alma’s window that morning. Carl Fabergé examined the egg, turning it over and over. Alma held her breath.

Alma cracked open the egg to reveal the surprise inside – a tiny trelliswork basket overflowing with wood anemones, each flower carved from white quartz, surrounded by leaves of nephrite in a bed of gold moss.

Fabergé took up his loupe and leant into the bouquet. Every petal must be perfect, no gem out of place, no leaf crooked on a bent golden stem; this minute bunch of flowers must be so real as almost to have the fragrance of living flowers.

His examination was eternity to Alma.

‘Perfection,’ he said. ‘Well done, my dear,’ and he kissed Alma’s hand: Alma, the first, the only woman designer for the House of Fabergé, had completed her Imperial egg. It had been well over a year since the moment she had created the design. She had sourced the materials from the Tsar’s empire – rock crystal from Siberia, gold from the Empresses’ gold mines, thousands of pink and white cut and uncut diamonds – she had created an egg that spoke of the resurrection of life, of eternal ice encasing the coming of spring, an egg that symbolised the exquisite and temporary beauty of the Russian winter. It would cost 24,600 roubles, the most expensive Easter egg Fabergé had ever made, and Tsar Nicholas II would present it to his mother, the Tsarina Maria Feodorovna, on Easter Sunday. The Tsar would be delighted.

Fabergé put the egg back into its box and carried it out of the workshop. He would personally deliver it to the Winter Palace later that day.

Alma churned with emotions. Relieved, thrilled, exhausted. She had worked so hard – they had all worked so hard, Gregory and Vasily the goldsmiths, Ivan the stone cutter, Albert the workmaster – now it was time to celebrate. Albert reached into his desk and brought out a bottle of vodka to toast their creation, their egg. Alma was so proud. Her egg was to be presented this very special Easter, in the year when the Tsar celebrated 300 years of Romanov rule. This was an important year, a significant and symbolic year for the Romanov dynasty as it rolled ever onwards. Alma raised her glass of vodka to the men, and downed it in one. They had triumphed! So why did she feel a wisp of dread slide down her spine? It must be the body of the man she’d seen earlier in the day, she thought. But that had turned out not to be a bad omen as she had feared, after all. The egg had not imploded during the night. Carl Fabergé had loved her creation, had passed it without demanding changes; it was safely en route to the Tsar. Alma was happy, she really was happy. She drank another vodka.

But she could not shake off the feeling of doom. As she walked home through the dark St Petersburg streets, she passed a church, the door open, gold glinting on its altar. She heard the chanting of a priest and smelt the incense. This was not her religion, but today she felt its pull. She went into the church and lit candle after candle after candle. For the workers in the Siberian gold mine whose strike had held up the gold for her egg for months, before the strike was bloodily supressed; for the miners in the treasure box of the Ural mountains whose toil provided the diamonds she loved to work with; for the workers of St Petersburg who survived on wages of fifty roubles a year and who would never see her Imperial Easter egg; for the man who had died last night in the snow, alone, unknown. Alma herself did not wear diamonds or pearls. She did not have a crystal and gold Easter egg. Instead she would exchange painted wooden eggs with her family as usual this year. She was not a princess or a countess or a noble. However, Fabergé had asked her to design another Imperial Easter egg. She was honoured and acclaimed, and her future was secure.

It was 1913 and the Tsar’s tour of his Empire had confirmed to him that he was beloved of all his subjects. Why, the people worshipped him. Hadn’t they knelt and kissed his shadow as he walked past? The Romanov dynasty would continue for time immemorial.

There was no doubt about that. No doubt at all.