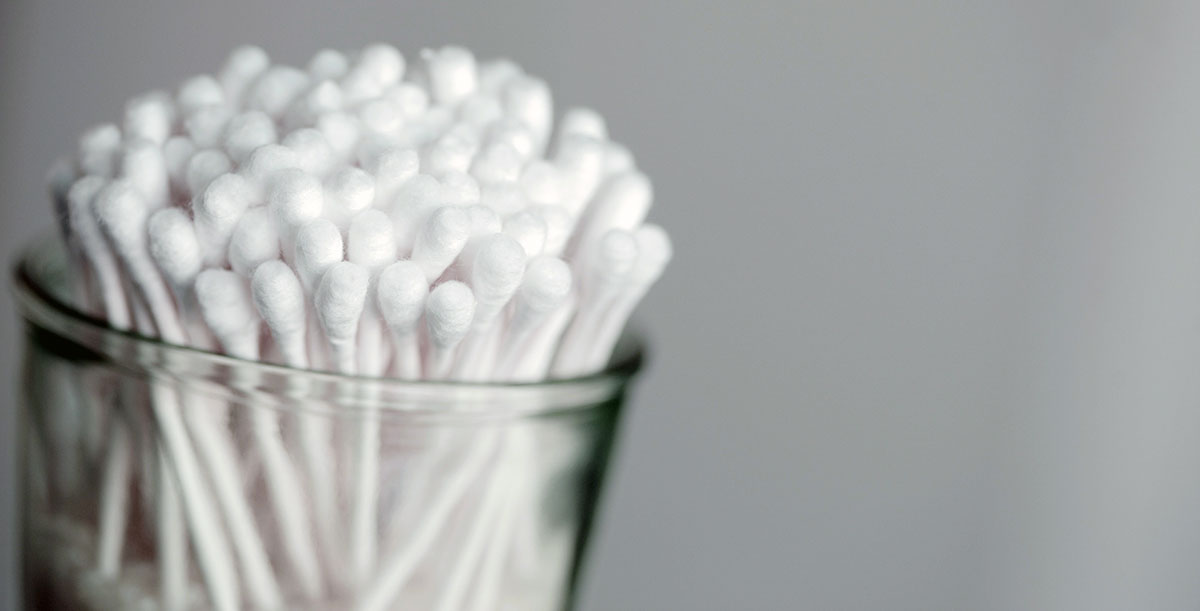 The waitress left their receipt on a little silver tray, along with two white mints.

‘They hurt my teeth,’ said Ellis.

Trix put one in her mouth, the other in her handbag. Two men at the next table stared at her.

‘You have some admirers,’ whispered Ellis.

She made a face.

He held up a finger.

She waved him towards the toilets. ‘I’ll wait at the doors.’

He zipped up, washed his hands, and twisted the cotton ball from his ear, pleased to see less wax than before. The drops were working. He threw the cotton ball into the bin on his way out the door.

Trix was clutching at her skirt as she gave him a thin smile, causing Ellis to hesitate. The men who had done the staring were standing either side of her, demanding attention.

Ellis wanted to take her by the hand, lead her away.

One of the men reminded Ellis of his dead father, who he had loved. The other one touched Trix on the shoulder.

‘She’s the most smashing creature I’ve ever seen. Tell me, tell me where you got her?’

In the hotel room, he questioned her about the men.

‘They asked if you were my dad.’

‘Listen to you. They didn’t ask you that, did they?’

She didn’t answer. He felt guilty and dropped to his knees, face in her groin, wanting to howl.

‘I tell you all the time you’re great.’

She looked down at him.

Ellis thought of the night he told his wife about being in love with another woman. She had sat, leaning with her arms on the kitchen table, squeezing the salt shaker in both hands. Lines under her big sad eyes.

‘When Jenny stops dragging her feet with the paperwork, I promise I’ll marry you.’

‘Don’t you get tired of pretending?’ asked Trix.

He got up from his knees, Trix broke from his arms. He felt abandoned. She stepped to the bathroom doorway, looked back at him and held the look.

Ellis started to speak, but didn’t know what to say.

He put a finger in his ear.

‘We’re the same kind of people.’

‘You should take a look at yourself,’ she said.

That night it thundered. Ellis pretended to sleep. He thought about the men in the restaurant.

He felt weak, his ear ached. He’d forgotten to put in the damn drops. Pressing his palm against it, he tried to block out the dull throbbing as Trix turned over, the blue glow from her phone shining on the ceiling. Her fingernail tapdancing on the screen. Mobile phones, Jenny hated mobile phones.

The ear made things difficult. No sleep until he put the drops in. He couldn’t switch on the bathroom light without the extractor fan kicking in. The thunder outside would rumble and Trix’s fingernail would keep tap, tap, tapping, driving him crazy.

How much of what he felt was down to the ear? He wanted to fish around in it with his finger. Once in a while lightening would illuminate the room, exposing his small suitcase at the end of the bed. The dressing gown that Jenny had bought him at his feet.

For more short stories subscribe to our weekly newsletter.