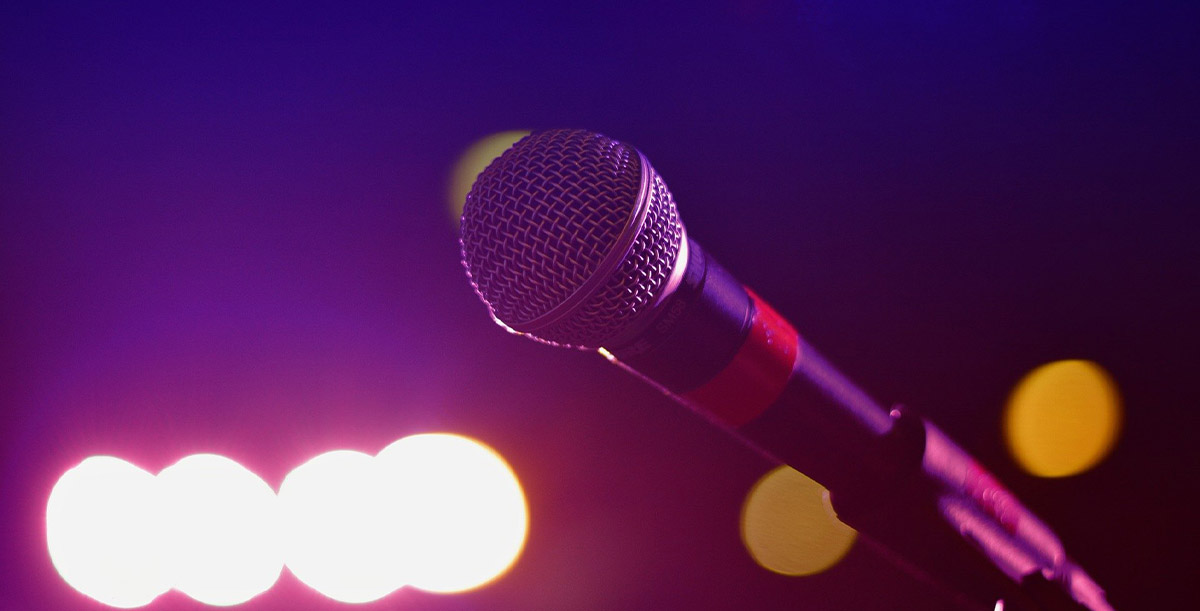 Traditions are not consciously created. A tradition is born and nurtured long before anyone sees it for what it is. It lies patiently in wait – for it has time – growing stronger and more difficult to remove. It has no fear of being discovered, for discovery is the final act of consummation. Tradition is a fledgling cuckoo. An ulcer.

Tanya hated playing there every New Year’s Eve, but she understood how important such constants are for pubs, and for their regular guests. A barman who has been pulling pints from the same taps for twenty years is the oak table in your living room – dependability itself. Remove it and a cold unfamiliarity steals over your home. Tanya was the Christmas tree lights you bought in the late 1990s – every year you find them tangled up in your box of decorations. The tree is then left lying on its side. The back door is allowed to ironically slow-clap your failure to shut it with a trailing foot. You stand there oblivious, plug in hand, consumed with wonder – the lights are all that interest you now. And whether they still work. You introduce plug to socket slowly, as if they have never met before. Your carpet flickers into colour, scattered Smarties evoking satisfied laughter.

‘New Year’s Eve wouldn’t be the same without Tanya.’

Tanya saw herself as an entertainer, but she knew she hadn’t been born one. At twenty-five, she had had better control over her voice and a wider vocal range, but nearing fifty, she was capable of standing onstage – armed only with an acoustic guitar and a handful of sound effects – and keeping her audience focused for up to four hours. It had taken her years to master the craft, but she made no secret of the rules with which she controlled the rooms she performed to.

‘I’m an entertainer, not an artist. I play in pubs, not concert halls. I sing songs people want to hear, not the songs I want them to listen to.’

Her repertoire was vast and embraced genres seldom heard together – from folk to thrash metal, from disco to flamenco. She was capable of starting a set with Black Sabbath’s Paranoid, following it with Iron Maiden’s Running Free and then – the hard rock fans still roaring their approval – offering a raunchy version of I Kissed a Girl.

‘You’re wearing a Motörhead T-shirt, but I’ve just seen you singing along to Katy Perry,’ Tanya once taunted a man sitting at the bar, much to his friends’ enjoyment. ‘That’s not a sin, but I still think you have to make it up to us. I’m going to sing the verses of The Drunken Sailor and I’m going to need you onstage with me to sing the chorus.’

The pub erupted into cheering. A barman tapped Tanya’s victim on the shoulder and handed him two glasses of whiskey.

‘One is for Tanya, the other is for you. But you have to drink it onstage with her.’

Every step he took towards his destiny was greeted with applause and encouragement. He had no time to reconcile the feelings of dread and relish coursing through him. They drank the shots together, his friends poised with mobile phones ready to film the approaching carnage. Tanya had seen it all before. She had no idea how many people she had induced to share the spotlight with her, but these men and women – and many more like them – would remember such nights for years to come.

Saint Sylvester’s Day came, and an hour before her gig was scheduled to begin, a friend sent Tanya a text: the pub was already dangerously full and he didn’t recognise many of the people there. It was the same every year. Lengthy traditions create legends and although Tanya played regularly in the pub, New Year’s Eve was an altogether different animal. After four hours, she would have it tamed, but it was an exhausting experience and she was sure she’d come out of it scratched, if not scarred. There would be no intimacy, no time for her to interact with her public. The members of the audience on such nights do not request songs, they demand. The politest of individuals is capable of impoliteness on December 31st – it’s as though we have a yearly supply of unpleasantness inside us and it all has to be unleashed before the clock strikes twelve.

Tanya pushed her way towards the stage at five minutes to eight. A cheer went up and a group of young men she was sure she had never seen before began chanting her name. She had set up her equipment and done a soundcheck earlier that afternoon, so having made sure her guitar was tuned and all cables were where she had left them, she switched on the sound system and turned to face a sea of some two hundred – mostly – unfamiliar faces.

‘She’s ancient,’ she heard a man commenting through disbelieving laughter.

Tanya smiled, promised herself this was her last New Year’s Eve on this stage, took a determined slug from her bottle of beer, and came out swinging. No introduction or welcoming words, no witty comments between tunes; she pummelled them instead with hits – The Proclaimers, CCR, Oasis, AC/DC – tried-and-trusted numbers she never tired of singing because they always produced the results she wanted. She let applause fill the room for ten or fifteen seconds, tapped a pedal in front of her, and from acoustic to electric she sent them crashing into the opening chords of Smells Like Teen Spirit. The man who had earlier joked about her age stood up and started wildly punching the air. She had them where she wanted them – now it was just a question of keeping them there.

Tanya broke her gigs into four sets, fifteen-minute breaks punctuating her assault. She allowed her audience some respite in the final quarter – mellower songs to mark the end of something. It was only then that she noticed him – a man standing alone to the left of the stage. Seemingly unconscious of the turmoil around him, the focus of his gaze an impossible spot-the-ball. He sipped his beer from time to time, clapped when he noticed other people doing so, but was otherwise motionless. Thirty-five years of age? Tanya was generally quite accurate with her estimates. And she found him intriguing. Not his being alone or how he looked, but his unhappiness. He had chosen to stand in a room full of celebration, but he seemed to be sinking further and further into himself. And he was obviously finding it difficult to come to terms with what was waiting for him there. None of this was really new – lots of lonely, disappointed men came to her shows – but Tanya wanted to do something for this man. She wanted to cheer him up somehow. The faces of one hundred and ninety-nine men and women were fading faster the closer they edged towards a new calendar. He couldn’t have guessed, but it was all about him now.

It happened spontaneously. Tanya stole a look at her phone and saw there were just sixty seconds to midnight. The man looked her way and she motioned to him for help. She feigned a back problem and asked him to pick up something she had dropped. The stage was only two feet higher than the rest of the pub and he clambered on board to rescue her.

She straightened up, put her arm around his shoulder, held up her phone in front of him, and held a microphone to his mouth.

As he robotically fell into rhythm – no time to think about the crowd he was directing – Tanya’s voice dropped to a whisper. It was all about him now.

His words were greeted by an explosion of noise. Cheering, party horns, ABBA on the stereo, pockets of people bursting into Auld Lang Syne. A woman jumped onto the stage and hugged him, telling him he’d done really well. He turned to Tanya, a look of elation covering his features, and she held her arms open. He walked into her embrace. He wanted to thank her but found himself suddenly sobbing violently instead, his untold sadness finding an outlet it could rush into. She held him to her until he muttered an apology.

Tanya drank a beer with the bar staff when it was all over.

‘You can leave your stuff here overnight,’ the manager of the pub told her. ‘I’ll be here tomorrow with the van and I’ll be able to give you a hand getting everything home.’

Tanya nodded her thanks.

‘It looked like hard work with that crowd tonight.’

Tanya thought for a second about the man who had joined her onstage at the end of the gig – minutes which had defined her evening.

‘And? Are you going to play here again next year?’

She shook her head slowly and started laughing.