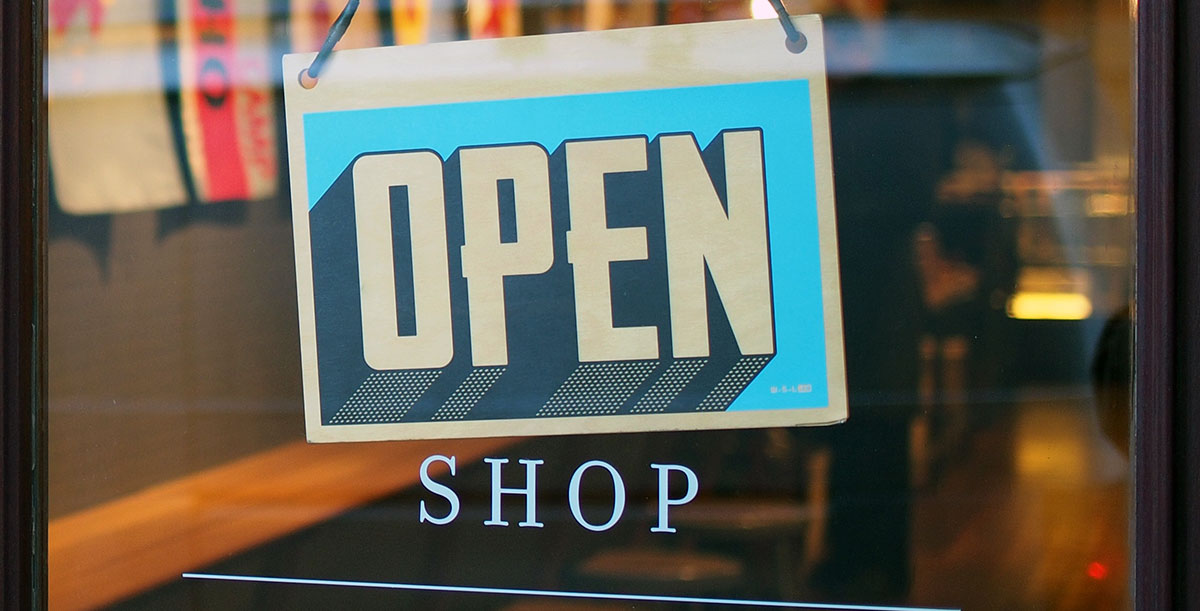 Everyone is out doing something else.

Shrimp calls to me. He’s going in back, to hide amongst the potions, prescriptions and nostalgia. He can do that. As he reminds me often, ‘I’m the boss around here. You’re just the soda jerk.’

Here comes Sapphire Sam. Waddling along the sidewalk, looking like the prize hog at the county fair. Rolling in money. Wearing it badly.

He opens our door. Doesn’t quite fit through. I wonder, if someone shot him in the gut, would he even feel the bullet?

Shrimp peeks his head around the corner.

‘What time is it Shrimp?’

Shrimp reaches under the counter with the caution of a Christian sneaking past a sleeping lion. Out comes an envelope. Sapphire takes it gladly, opens it up and counts the dollar bills. He looks at me. Then at Shrimp. The face of a man who hasn’t had a bowel movement in weeks.

I press forward and wait.

‘Next month. Double or down, you hear?’

Sapphire sneers at me, at everything.

It is true. The ugly only get uglier.

Sapphire doesn’t look like much, but he plays cards with people who do.

Shrimp is running out of time. This place is to him what a beer is to a barfly. There is nothing I can do, except tip soda. And right now, that’s about as useful as throwing seed into an empty birdcage.

I look back, Shrimp is away to his remedies and dust. No courage.

Jimmy pedals past. Waving, as he goes by. Giving me a big smile. His teeth the only thing white about him. A smile and a man’s attitude can go a long way.

Some guy drags his kid into the store.

That thing I was saying about a man’s attitude. Well, there you have it.

I point to the other side of the store.

The kid climbs up onto a stool, keeping his eyes busy counting the buttons on his shirt.

His eyes go wide with fear. His neck retreats into his shoulders, reminding me of when you poke a snail in the eye.

The number falls to the floor.

‘You and your pop from out of town?’

Sure does look a sad one.

A glance and I catch him with my warmest smile.

‘Right you are. How about some chocolate with that?’

His face turns from ashes to roses. I get to work with all the enthusiasm of a doctor fresh out of med school.

A tall glass, chocolate syrup, and two scoops of vanilla. I add the carbonated water until the foam is an inch from spilling over, then I top it off with whipped cream and throw on a cherry for good measure.

I slide it over the counter, along with a soda spoon and drinking straw.

‘One black and white, made to order.’

He looks at me head on for the first time. I have to give him the nod before he dare begin.

I comb my hair back.

Some of us live for the booze, some for skirt, and some for drag racing along the main strip at 2am of a Saturday morning. But when you’re six…

The job is done with the phone, and the father comes back, clicking his fingers in earnest.

The kid looks as though he’s about to swallow his tongue in panic. He spins his seat round to his old man. Vanilla lipstick and all.

The guy makes a fist.

Harry Junior shakes his head whilst pointing at me. If I were six years old, I would wet my pants.

He stops. Waits. The injustice drifts on past. Intrigue. That’s what washes in with the tide.

I can feel the weight of the guy’s entire soul on me.

The softest thank you. A fly crawling along a wall would have made more noise. The kid takes his black and white, and follows his father.

I give an outward sigh. As if all the pain has been removed.

‘They pay for that soda?’

A reasonable question. But Shrimp knows that I’ve let him down. Don’t matter what you do, you’ll always let somebody down.

I expect at any moment to be asked to leave.

Shrimp shakes his head with the saddest of looks.