So Dad, There’s This Girl… 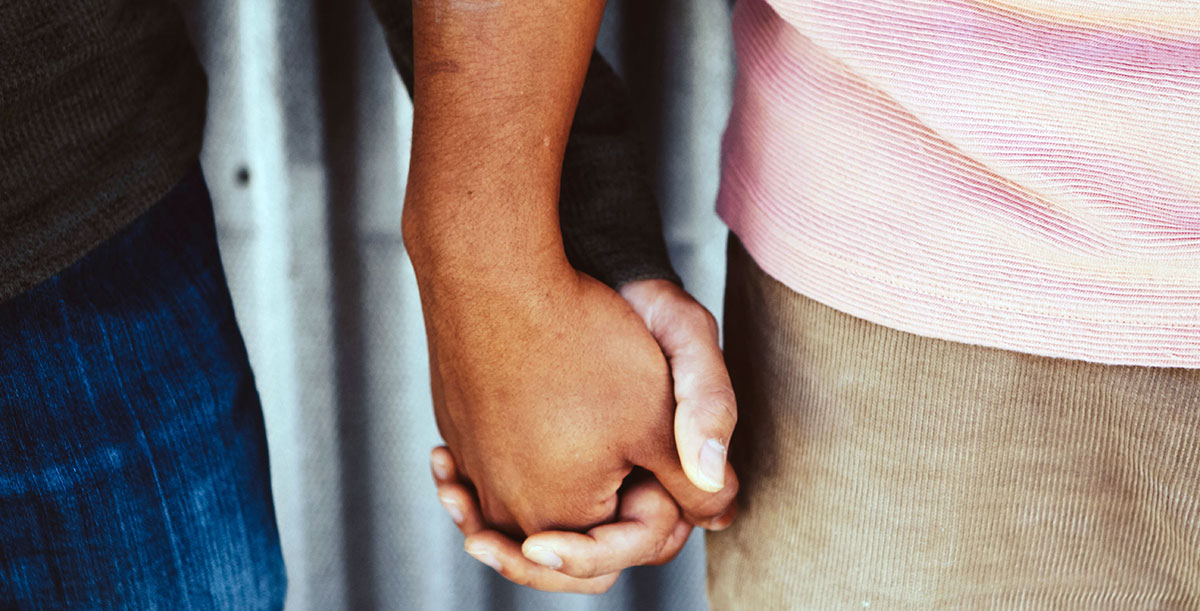 Tommy Lunger got off the school bus, ran up the driveway, and went inside his house. The sun was sinking down below the horizon in the late afternoon like it always did at this time in December. There was no snow yet, but soon the ground would be white, and Tommy would have to start wearing boots to school. For now the weather was fair, though.

Once inside, Tommy threw his book bag down and went straight to the kitchen cupboard.

‘Tommy, don’t eat too much. We’re having steak and potatoes for supper when your mother gets home,’ his father boomed from behind the newspaper at the dinner table.

Tommy’s shoulders slumped and he grabbed a granola bar. He didn’t want to disobey Dad, and then ask him probably the most serious question of his life. Tommy pulled the chair out beside his father and sat down.

Tommy’s Dad was nothing like him. Tommy was a tall kid that had no meat on him. He had the physique of a telephone pole. Dad on the other hand was a short man with too much meat on him, causing his gut to stick out in front of him like a bumper against the world. Years of laying brick and cement had given Dad a chiselled upper body though, which contrasted his bloated lower half, and still made Mom swoon. To make them even more different, Tommy had a full head of hair and Dad hadn’t had any for years.

‘So, how was your day?’ Tommy asked. He felt silly making small talk with his Dad, but he couldn’t just drop the bomb on him first thing after school.

Dad lowered the newspaper and looked at Tommy. Tommy could see that he was deep into the sports section now, and that greasy fingerprints dotted the paper.

Tommy nodded his head. That seemed like the upside of having a small business. You got to make your own rules and do things at your own pace, and when that pace was slow, you didn’t do much.

Dad ruffled the pages of the newspaper. ‘Well, son, how was your day? The ninth grade treat you good?’

Tommy gulped. His cheeks flushed. He had to tell him now.

‘So Dad, there’s this girl…’ Tommy said. Then, before his Dad could make a comment, he blurted out, ‘I think Kaitlyn Hawkins likes me.’

There. He said it. It was out in the wild now. He felt the urge to cover his mouth with his hands as he spoke, but he fought it. He needed to talk about this.

Tommy’s Dad folded the newspaper and set it down on the table. He leaned forward in his chair.

‘A girl, eh?’ he chuckled. The smile on his face was a little creepy like the one he saved for dirty jokes.

‘Yeah,’ Tommy said. He looked away. ‘We sit beside each other in English class.’

Tommy watched as his Dad stood up and walked to the fridge. He got out the plastic bottle of apple juice. He poured two glasses before sitting down and then set one in front of Tommy.

‘If you were older, son, we’d be having a beer right now instead of this,’ Dad said holding his glass up, and then took a big gulp. ‘Let’s hope we still talk about this stuff when you get that old.’

Tommy let the condensation bead on his glass.

That was the golden question. The one that had been eating away at Tommy for weeks now. Kaitlyn laughed at his jokes and told him what was going on in her life. She even shared some of her secrets with Tommy before class would start. Now the uncertainty of the situation was slowly driving a hot spike into his heart.

Tommy looked at Dad and shrugged his shoulders.

‘Are you scared to ask her, son?’ Dad asked. Tommy saw that Dad’s glass of apple juice was no longer full, and was actually closer to empty than anything. His glass, on the other hand, had yet to move from the tabletop.

Tommy let silence be his answer.

‘Well, that’s fine if you are scared. It’s a scary thing,’ Dad said. Tommy looked at him and then he continued. ‘But lots of things in life are scary, son. This is just one of them. Now you know what your mother would say about this, right?’

Tommy shook his head. He knew what his Mom would say if he were talking to her about Kaitlyn and not Dad. She’d say, don’t ask your father about this. Dad had never been one to give him great dating advice, but Tommy couldn’t wait for Mom to get home from work to ask her. If anything, he could have two opinions on the subject.

‘I do too. So take whatever I say with a grain of salt,’ Dad laughed. ‘Now, if I was you, I’d ask her out to the winter formal. If she really did like you she’d say yes. If she didn’t like you she’d say no. And no one is the wiser. You don’t have to put your heart on the line, just your evening.’

Tommy nodded his head. He had thought about asking Kaitlyn to the dance, in fact he planned on it, but he didn’t want her to say no. He’d already gone down the path that his Dad went and he always ended up with the question: What if she says yes because she likes me as a friend, but not as a boyfriend?

Tommy looked at the clock on the wall. It was almost four now. Mom would be home in fifteen minutes, and then he could ask her about this too. Dad took the abandoned glass of apple juice Tommy left on the table and downed it quicker than his own.

‘Son, I’ve been right where you are. The only thing to do now is to ask her. You can spend all day and night thinking about it, but when it comes down to it, you won’t be any smarter than when you started. She’s the one with the answers. Not me,’ Dad said. He then got up and pushed his chair in. ‘Now I’m going to take a shower before your mother gets home. Start your homework to get your mind off of this girl.’

Tommy opened his mouth to say something else, but Dad was gone, already up the stairs. So instead he took out his English textbook and started his homework. In the margin of the page, written in purple ink, there was a little smiley face and the words THIS SUCKS. Tommy smiled as he read the note from Kaitlyn before starting his homework, and the hot spike of ambiguity pressed deeper into his heart.