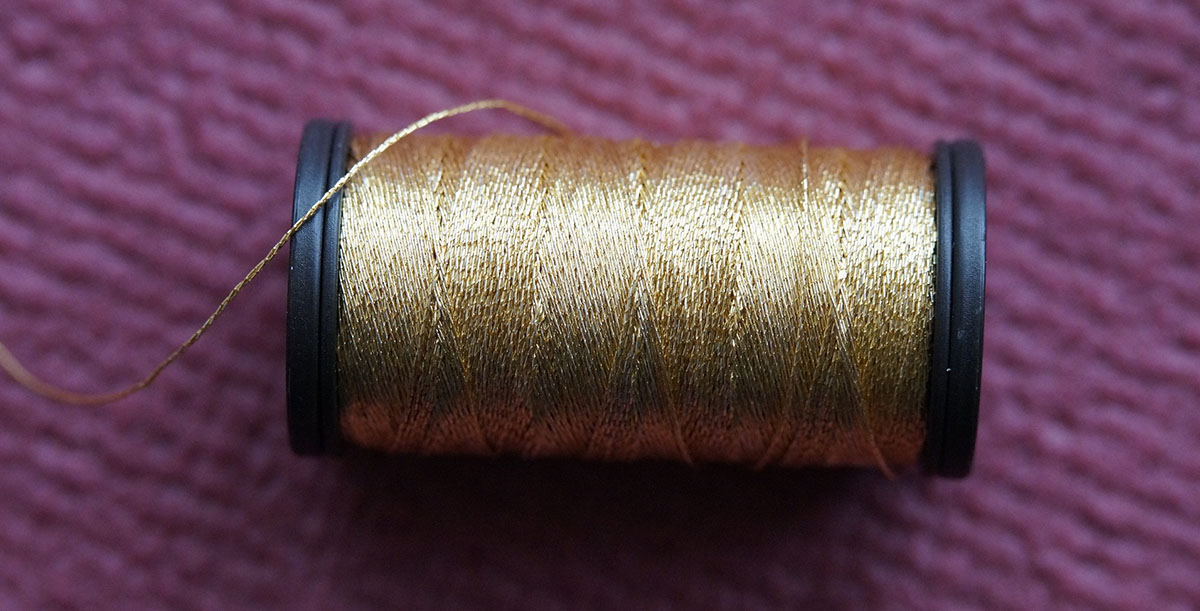 The snow monkey groomed her baby into baldness. Pluck, pluck, pluck – as though every soft, honey-brown hair were a tick or a tangle. She only stopped when asleep or eating; and she always resumed as soon as she caught sight of the other monkeys’ neat babies. Pluck, pluck, pluck.

Elise came to the wildlife park every weekend to watch those compulsive fingers. Once, she asked an animal keeper if there was anything they could do to calm this anxious first-time mother, and the keeper shook her head. This, she said, was the first rule of the wildlife park. This was the keepers’ oath: never interfere. Provide only shelter and food. Administer medicines and darts, if required. Do not nurse or cuddle or foster, however heartsore you feel. Intervention is self-indulgence. We are here to host, to return the land we stole from them – no more. Let nature take its course.

It upset Elise to see bald patches spread across the baby’s body, like scorched forests, but the keepers would do nothing and she had no power. She was only a watcher. Within weeks, the baby was hairless apart from a few tufts on her brows and paws – on those expressive, wrangling parts that tried to say ‘no’ to the mother. Please stop. Winter will come soon to this fenced, gated place and I’ll shiver to death. Just feed me and hold me: that will be enough. The mother’s compulsion, however, wouldn’t let her hear.

When the first snowflakes came and the lights in the baby’s eyes dimmed, Elise went home and knitted a honey-brown romper. She added a few extra inches to give the baby growing room. Once she had finished, she held it up to the window against the snow’s dazzle. Again, she heard the keeper’s rule. Do not intervene. Let nature. She pulled at her own thick hair and shoved the little silken skin into her empty bottom drawer.

Finally, the morning arrived when the baby was entirely bald: as thin-skinned as a newborn human. The mother crouched in the far corner of the enclosure and screeched and hopped from foot to foot – distressed at the absence of hair to groom or at her baby’s alien appearance, or racked, perhaps, by her own helplessness. First she tugged at her own hair and then she lunged at the glossy head of another baby, until its mother bared her teeth and slapped her down. The anxious mother wilted. One minute later, she carried her shivering baby to the other monkeys, laid her by their feet and retreated to the wooden hut. She glared at the keepers whenever they came near; she turned her bristling back on Elise when she called her.

That night, at home, Elise pulled out the romper again and brushed its down against her cheek. The keeper’s refrain persisted. No intervention. Let red nature claw then unravel. The knitted fur slipped from her hands. It had been her own story too, after all – and she had survived. A care home. Regular food. Later, a hospital. Medicines – and even darts, once or twice, when they were deemed necessary. Love had never been in the remit. Let nature.

‘Your mother dressed you in the softest golden romper the day we collected you. Knitted it herself. The colour of sunrise, she said. The colour of your hair.’ One of the carers had told Elise the story on her leaving day. ‘And she embroidered a little sunrise into the cloth, across the heart.’

Elise scooped up the romper from the floor and tickled the soft crook of its neck. Alba was a beautiful name, she thought. Sunrise, in her mother’s language. ‘Alba,’ she said as she went to the drawer and pulled out a spool of shimmering golden thread.