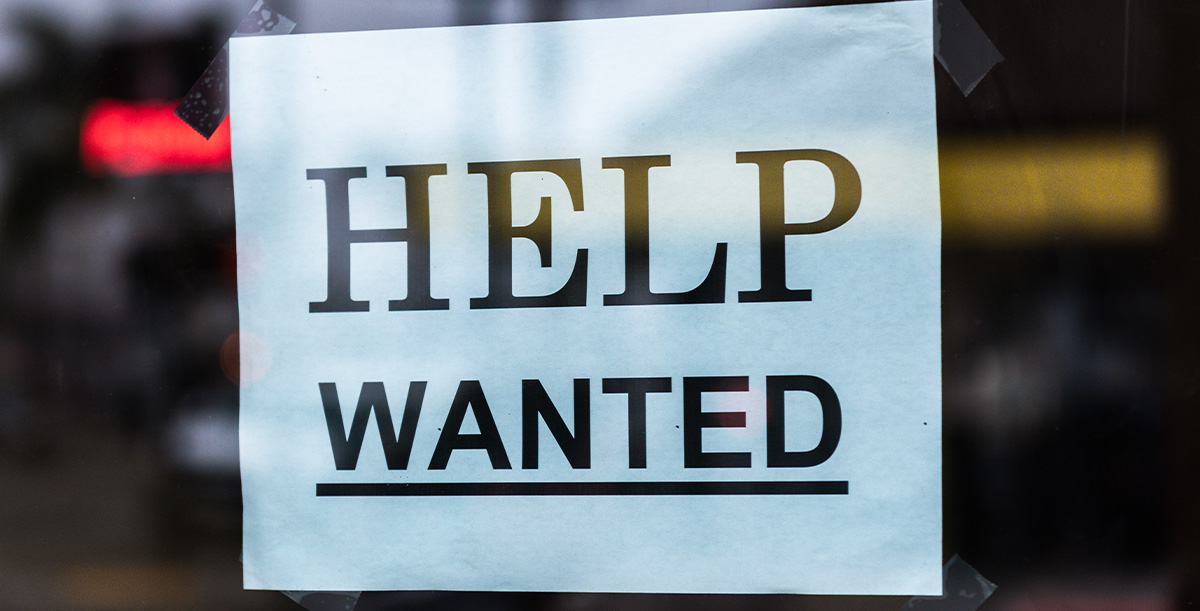 A wave rolls, like a lumbering seal. The sea is a stretch of grey mounds and I wait for the next one; lazy, easy, barely moving. How I envy it. The water swells like a soft inhalation and yawns up the beach. Sums up Clenton-On-Sea, really.

My head’s banging. I got up at the crack of midday, mascara clawing black trails down my face, wig hanging on the door handle. No chance of any kindness from the filthy mirror on the wardrobe door. No hope of a little kettle on a tray or a complimentary coffee sachet or a chipped mug to put it in. The trickle from a lukewarm shower was all I had to shake me awake and here I am, blinking into the daylight, such as it is.

I’m too old for this. Too tired of it. I stumbled to the seafront, as usual, and wedged myself into the corner of a greasy spoon, coffee plonked in front of me. Americano, she said, to give it some glamour. Neither of us fell for that. The plate of fatty sausages and dribbling fried eggs tethered us to where we should be. I ran some squeezy ketchup over the whole lot and dipped in the corner of some white sliced. There’s no glamour in that. No pretending.

I can see the odd gull gliding, mooching about. If there’s anything worth having in the bins then they must’ve picked it out already. The humans aren’t much bothered. Dowdy couples, buttoned-up brown coats and woollens, ambling along arm in arm. The odd glance to the beach, the odd glance to the amusements. Closed, of course, except for the diehards. Pubs and clubs are hanging on by a thread. Much like myself.

But I envy those people as much as I do the sea. It’s their anchor I crave. They walk their same path every day, I don’t doubt. Same sights, same people, same dogs snuffling by their feet. How do? How do? They go back to the same house, have the same things for tea, go to sleep in the same bed.

A fortnight in one place would be a luxury to me. I’d take any town, however dismal, I’m not fussy. I’d jump at the chance to sink down even the shallowest root, rather than spend time cracking jokes about dyeing them. Standing on stage until the small hours as Miss Anna Mossity is hardly training for a career in banking. I wish. Town after town after bloody town. Never the same face twice. It’s all sweaty dressing rooms, broken lavs and swindling landlords. I’ve forgotten more deadbeat venues than I could count false eyelashes I’ve got through. We all need a living but when you’ve shimmied off in one direction, it’s hard to slink back. Then a year turns into two and three and then twenty in the flash of a fishnet.

I finish my – what is it, breakfast? – and slip out to the promenade. It curves around the bay towards the pier, a once-elegant sweep to a palace of thrills. Not now; not at this time, anyway. The bucket and spade booths are shuttered, resting, silent. The wooden boards free from footfall. Girders are quietly rusting.

Show’s cancelled, he said, shrugging, handing me a shameful envelope like I’m a hooker. That’ll pay you up to tonight.

So I’ll be back on the road tomorrow, unexpected, eking out what I’ve got. The Cock & Bull, Bridthorpe. I don’t know if I can face it anymore. I can’t see the point. I walk, for now, like a local.

I don’t know how long I wander for; it’s not like I can track the sun. But I leave the sea behind and snake around some side streets. Nothing remarkable to see. Newsagents, Chinese takeaways, launderettes. Places I would use every week if I lived here. Even the piss-drenched alleyway is somewhere I could choose to avoid if I wanted. But it’s the little antique shop before the hairdresser that halts me. Not for what’s in it, but for what’s pinned to its window: Help wanted. Apply within.

As I step through the door a seagull calls overhead. Perhaps it’s spotted something at last. But I’m soon swallowed up by shadows as I shut the door behind me. I’m making my way through ticking clocks, porcelain plates and oak umbrella stands. I don’t spot the man behind the counter until he moves, my imagination assigning a creak to the slow swivel of his head.

He’s grey from top to toe. His hair, his eyes, his skin. Gnarled hands cradle a mug of tea and he tells me, in dribs and drabs, that the shop’s been in his family for generations. He’s dropping sweeteners into his drink as he talks, marking the time like a metronome. Could tell me about anything here, off the top of his head. What it’s for, who owned it, where it came from. Could tell me about anyone in this street or in this town, should I want to know. What he wants is for someone else to do the shop now, he says, stirring his drink, jabbing in the spoon. Take it all over. I’m the first to ask.

I’ve never known anything else, he says, whispering, before gulping down his tea, staring down. I – I’m just so fucking bored… His head nods then and his speech slurs. He tries to speak again, but either it doesn’t come or I don’t hear it. He slides off his stool in a second and lands with a thud, his mug smashing on the floor and his tub of sweeteners bouncing beside it.

Except they’re not sweeteners, of course. They’re paracetamol and I don’t know how many he’s swallowed.

If there’s one thing a drag queen can do it’s think on the spot. He’s not a heckler, but his whisper was a shout-out, loud and clear. A call, like the gull. And then I’m watching the paramedics, with their flashing lights and fluorescent jackets and chirpy banter. Knights in shining armour.

Mercifully, for him, it is.

I wonder if knights can come in sparkling sequins. How it would have brightened his day, had I flung up my arms and belted out a Shirley Bassey, right there, right in front of him, like something from another planet in stilettos. A saviour.

The thick grey sea was a warning too, I realise. Still waters run deep, it said, and that makes them dangerous. People drown here. People need rescuing.

It’s dark by four and when I get back to the B&B, I’ve planned a new act: Myna Mishap. I spend the evening playing with the slap, conjuring her up. Changes of eye shadow. Changes of lipstick. A slit in the dress, perhaps. A feather boa – or not. I’ll buy a new wig in the morning.

I treat myself to an early night at last and, as I close my eyes and pull up the blanket, I feel her approaching. She’s nearly here, pouting, tossing her head, ready for action. She’s fabulous. Absolutely fucking fabulous.