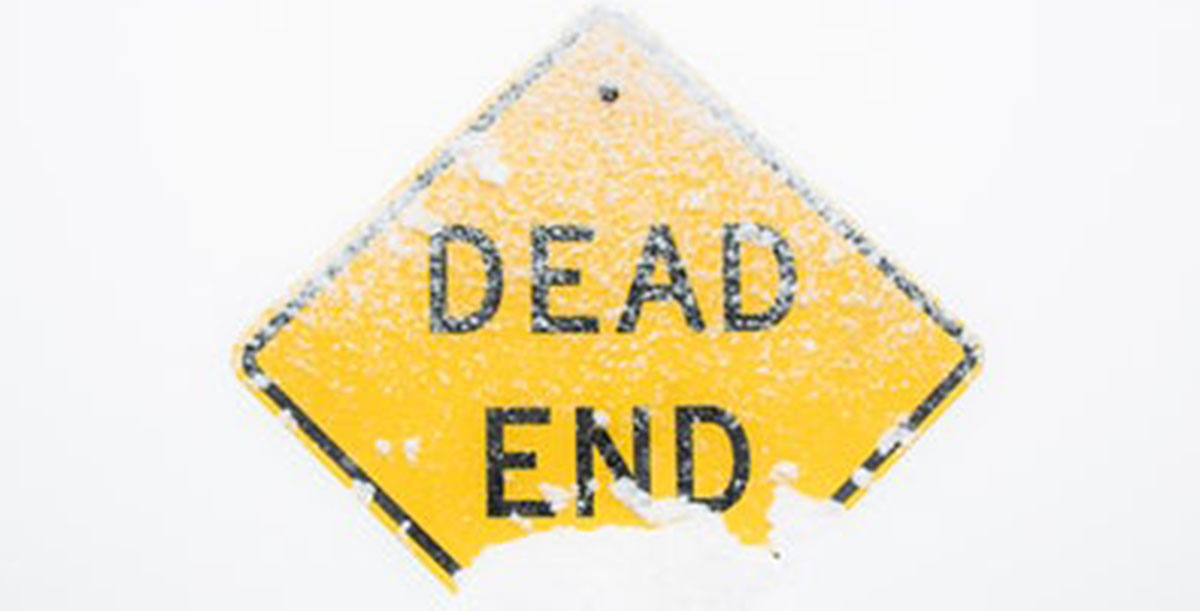 In the country town where she had lived all her life, Connie’s only route to her sister’s flat was along Wash House Terrace, past the home of her former school-friend, Elsie Diggle. Once, during a heatwave, she had removed her shoes, to creep past unnoticed, but that was impossible on this damp November day.

Coming straight from the drawing office where she worked, Connie’s shoes had a high heel, making her footsteps louder than she wished.

She stifled an expletive and turned around.

At the top of a downward-sloping passage stood Elsie, wearing a brown dress decorated with rust and tangerine swirls, large, speckle-framed glasses, and fur-trimmed carpet slippers.

‘Didn’t you hear me?’ asked Elsie.

‘Sorry, I was miles away,’ replied Connie without making eye contact.

‘Never mind. How’s your Jason? Still at the butcher’s?’

‘Yes, he’s just been promoted from sweeping up to operating the meat-slicer. I’m pleased, though he will insist on talking to his Dad about giblets. Not what I want to hear over Sunday lunch,’ sighed Connie.

‘I don’t blame you, that’s enough to put anyone off their apple crumble. But I’m glad he’s making progress. I must pop in there and buy some tongue; it’s my Reg’s favourite. He gets through it so fast. I can’t stomach it myself. I grew up on a farm, and I can safely say, with tongues, you never know where they’ve been,’ Elsie warned.

Connie smiled and chose not to quibble, knowing full well what Elsie was expecting her to ask next. ‘How’s your Glen? Still at Uni?’

‘No, he’s graduated. It was a very proud day for us, seeing him all dressed up, looking like a million dollars. He worked so hard, I worried he might overdo it, up all night with a pot of coffee on the go. The lecturers all loved him. They told him he could become a sociology professor, but he’s aiming higher than that, something better paid. He’s touring round Europe now, but he’ll be home for Christmas. We’re buying him a special present. I shouldn’t really tell you, but it’s a car. His uncle’s going to hide it in his garage until the big day. I’m so excited. I can’t wait to see Glen’s little face. Keep it to yourself, won’t you, Con?’

‘Don’t worry, Elsie, I won’t breathe a word to anyone. Anyway, I’ll be busy over the next few weeks.’

‘Ooh, I love flowers. Many’s the time my guests have complimented me on the scent of freesias wafting through my extension.’

Before Elsie could ask another question, a car passed by. They heard a wolf-whistle.

‘That must be for you, Elsie.’

Elsie gave a whoop and pirouetted down the passage like a prima ballerina.

The next day, Connie was in her kitchen, persuading the residue of a lunchtime snack made by her husband to part company with their non-stick frying pan.

A familiar young face passed by the window.

In came her son, Jason, smiling. He handed her a white plastic bag. ‘There you go, ma, off-cuts.’

‘Oh thanks, Jase. You do look after me. I thought of you yesterday. Elsie Diggle caught me again. I had to hear all about her Glen and his top-class degree. It’s funny, when he used to call for you after school, I never thought he’d amount to anything. Whenever I spoke to him, he didn’t seem to understand my questions, let alone give intelligent answers.’

‘Yeah, he was with us in the pub before he went to Germany with his college mates. After a couple of beers, he let slip that he only just scraped through Uni with a Third. He can’t find a job. He’s had fifty rejection letters already. I suggested, when he’s tired of the bierkellers, there might be a vacancy coming up at the butcher’s.’

‘That’s kind of you, Jase. I like people to think of others.’

Connie remembered Elsie’s lofty hopes for Glen and smiled to herself. In truth, she wasn’t sure she wanted Jason to be held responsible for bringing Glen Diggle and butcher’s knives together under the same roof, but perhaps that would never happen.

One evening in early January, Connie was out walking her pedigree Chow, Lady Daphne Dewdrop of Shaftesbury. Muffled traffic noise was coming from the town’s new bypass.

Connie recalled Elsie saying that her Reg was certain to be elected to the committee of the local Rotary Club. They held their meetings in The Cat and Fiddle, on Connie’s dog-walking route. Connie cursed the town for being small, but at least Elsie’s boasting meant she had fair warning about the Diggles’ various activities.

As Connie approached, Daphne kept straining at the leash, pulling her onto the grass bank above the ditch that ran behind the pub. Connie stopped, shouted at her pet and tugged on the leash.

Back on the pavement, she caught sight of something strange. Outside the pub, lying at an angle in the ditch, was a large bulbous object, reminiscent of a Jaffa orange. Had she been unwise to have that double gin and tonic before coming out?

She rubbed her eyes and squinted. The curved roof of a Volkswagen Beetle came into focus. Getting closer, she noticed one of the front wheels was buckled.

With an ugly metallic creak, the driver’s door opened. Glen Diggle’s head emerged. He groaned, bent over the ditch and vomited.

Suddenly, a Land Rover reversed out of the pub’s car park and swung round towards her. With a screech of brakes, the driver jumped out. In his best suit, his combover flapping, Reg Diggle was carrying a coiled length of rope.

‘Super-Reg to the rescue,’ Connie chuckled, while Daphne barked.

‘I’d much rather run away with you, Con.’

Connie’s expression changed to one normally reserved for Jason’s mates, when they were being boisterous in her lounge-diner. She gestured towards the car with her head. ‘What about your boy?’

‘Yet another cock-up. He’s had that car less than a fortnight. It was all Elsie’s idea. I knew it was too soon. To me, he’s a good-for-nothing layabout, but to her, he can do no wrong.’

Connie made soothing noises and smiled.

Sirens could be heard. Reg slid down the bank towards his son, just as an ambulance approached.

Connie had no desire to linger. ‘Good luck,’ she said, leading Daphne away.

On the way home, she resolved to take her new six-gear bicycle out for a long ride the next morning, far away from the Diggles.