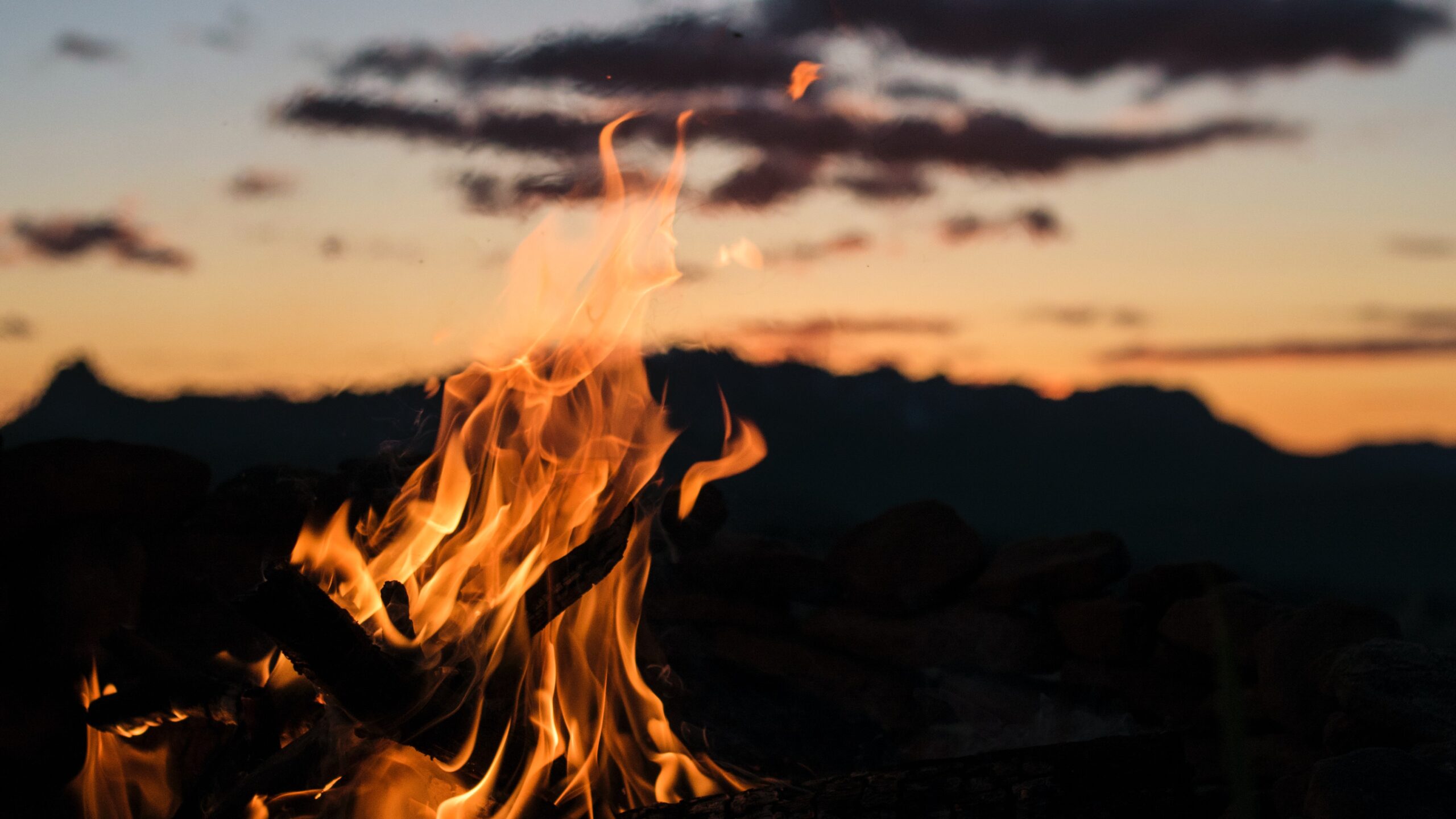 Sym stared into the open pit of the hearth. Nothing but ash and dust; a few lumps of kindling turned to carbon. And yet he couldn’t stop staring. A vortex seeking to suck him in.

Four days now he’d sat in that armchair. He’d moved a couple of times, of course. Sipped a few mouthfuls of water from the rain butt outside, retrieved the last hard crust of bread from the cupboard and returned to his seat to gnaw at it like a rat. For the first couple of days he’d stooped over the rain butt to wash and afterwards had run a comb through his hair. A pointless ritual. His eyes flicked to the mantelpiece, as they were wont to do.

He couldn’t look at the urn, wouldn’t. He refused. But his sadist eyes determinedly steered his attention back to the burnished brass handles – representations of long, curled feathers – and the lid, an ornate dome engraved with a flaming heart.

Typical of her to choose something so quaint and ostentatious. Typical of her to choose the thing at all. He’d told her it was morbid, strange, upsetting to him for her to do so. But she had just tilted her chin downwards in that way of hers, like she was trying to hide her amusement. Her eyes were dark and bright, like a deer’s but without a trace of fear.

‘Don’t be silly!’ she’d scolded him. ‘Nothing morbid about it! It’s wonderful.’

Even in his thoughts he spat the word.

His friends had warned him against her. They had been right, he supposed – just not in the way they thought. They’d assumed her fey ways and childlike obsessions wouldn’t mesh with his determined restraint and desire for order. But she had opened him up to a world he could scarcely have imagined. With her, he could hear the hollow voices of the trees, see the sentient movement of a sunbeam when it thought you weren’t looking, taste an approaching storm on the wind. And now she was gone, and it was like his senses were dulled. Aged before his time, hearing failing, eyes dimmed, taste diminished. He clenched his fists against the musty arms of the chair, releasing dust into the stale air, trying to get back to the present, but his sadist eyes were matched with a traitor brain, forever returning to the least-wanted memories.

They’d only been together two months when she first got ill; he realised that now. He should have seen the signs. A once-voracious eater reduced to pecking at crumbs. A lively, eloquent talker suddenly quiet and reflective. But he’d been so wrapped up in adoring her, those changes didn’t occur to him until she collapsed.

As she hit the floor of his mind’s eye, he jolted to his feet. He was breathing heavily, hot knives of pain stabbing up and down his spine. No doubt from the shock of the sudden movement after so many hours inert.

The urn was in his hands, though he couldn’t remember picking it up. He toyed with the lid, running his fingertips round the outline of the heart.

Better get a fire going.

He was surprised to find it was dark outside. Approaching the fifth day then. Only two days left to decide. If what she’d told him was true.

How could it be true? It was crazy. She was a hedge witch, he knew that, but this was something else. Far beyond coaxing a bird into telling you where the sweetest blackberries grew, or catching starlight in a pebble to make a lantern. This was old and dark and frightening.

If it was true.

Outside again, staring at his reflection in the rippling surface of the rain butt. He looked old and worried. Leaning over, he splashed a little water into his face. The woodpile was low. He should chop more. But that meant going into the woods, leaving the armchair, and the fireplace, and the urn.

There, he’d said it. Thought it, at least. He couldn’t leave the cottage as long as Phoebe was there, even if she was just a memory in an urn.

He picked up an armful of logs.

When he returned to the cottage, it seemed darker and colder than before. Throwing the logs down, he brushed the bark dust and twigs from his sleeves. Patted his pockets. Where was that damned lighter? He could really use one of Phoebe’s sparks right now.

He was suddenly hit by an image of her, crouched before an unlit campfire, radiant in the twilight. She pressed the sticks together and they flared to life. She smiled at him knowingly and he loved her so much it hurt. The memory struck like a fist, pummelling him in the stomach, in the heart. He fell back into the armchair, overwhelmed with grief.

The urn was in his hands again. He twisted the lid off.

It didn’t look how he’d expected. Bright turquoise, mottled with navy-blue flecks. It almost glowed, nestled in the darkness of her ashes.

He knelt at the hearth, instinctively shaping the logs and twigs into a rudimentary nest. He tipped the egg out carefully. It filled his palm and was hot to the touch. He brushed the ashes from it and tipped them back into the urn.

He looked from egg to nest and back again. Should he start the fire first, or would the egg do that itself? Should he do this at all? It was the stuff of nightmares. People didn’t come back, and if they did, they were changed. Soulless wraiths. Ghouls. Monsters.

He stroked the egg, imagined smashing it on the stones of the hearth. The thought made him sick.

He was bombarded with a sudden flurry of images. Phoebe dancing, skirt twirling and snagging on briars; Phoebe falling back into the soft autumn leaves laughing, flailing her arms and legs against the leaf litter to make a ‘leaf angel’; Phoebe rubbing a frozen chick between the palms of her hands, breathing into its tiny beak until it squeaked and scurried back to the coop. He realised he’d been gently massaging the egg like that chick and smiling. He’d thought he’d forgotten how to smile.

Very gently, he placed the egg in the centre of the kindling nest and returned to his armchair to watch.