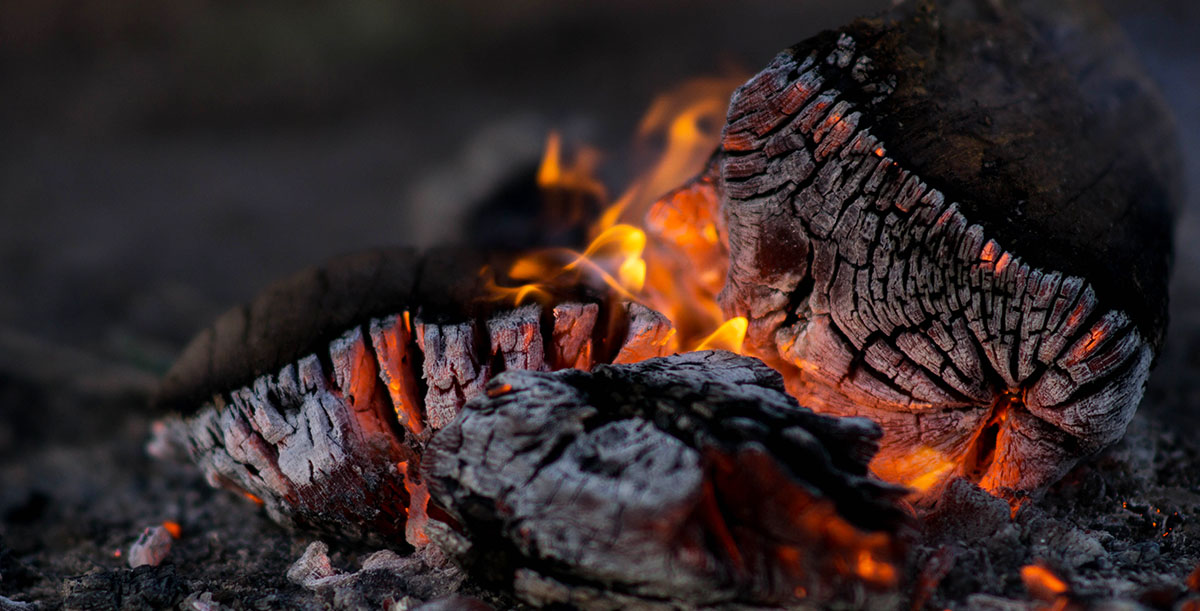 His voice whipped away, swept across the white scoured snow-surface of the plain.

Friend leaned forward trying to catch the tail end of his words. The man’s eyes were black, yellowing skin around them, red patches on his cheeks. Piss-holes in the snow, Friend thought. And hard white crystals of ice had formed on the stubble of his beard. He’s too cold for his skin to melt it, Friend realised.

We need to get you into cover, old man, he shouted, cupping his hand against the wind, leaning closer still. The black eyes turned towards him.

They’re not the last to live though, the old man said, and he gave a laugh that seemed more like a cough, and that too was caught by the wind and hurled away down the drifts.

Friend struggled around behind him and got his hands under the thin shoulders.

Take his legs, he said, and Tawse saw the crook of Friend’s hood nod up and down, though he didn’t catch a glimpse of the mouth nor hear a syllable of the words. He knew what to do though, and he too bent, into the wind, and scooped the spindly legs up in his arms. They staggered crab-wise, stumbling where the snow had drifted over the old kerbstone.

Farya had the door of the vehicle open, holding it with both of her outstretched hands.

Quickly, she yelled. I can’t hold this. The wind hooted its derision, and the snow whipped and whistled, plastering itself against the glass of the open door. Thank God the vehicle had not been abandoned facing the other way, she thought, or it would simply have stripped the door from its hinges.

Friend backed into the vehicle, pulling the old man awkwardly after him. Tawse pushed the legs in, climbed in after them, and Farya, easing the pressure of her arms felt the door gathering power to slam against the frame. She ducked back inside and there was a sudden bang, and then silence, and the illusory warmth of being out of the storm. She felt again the familiar tremors of the vehicle as the wind pushed against it. But the vehicle was safe against the wind, for the snow was already piled high against it on the other side.

Had you seen it from a distance you wouldn’t have known it was a vehicle, except of course, for the fact that all the vehicles you know are like this nowadays, soft humps in the snow.

He’s near gone, Friend said. We need to get something warm inside him. The old man was grinning though. Delirium, Friend thought. Another few minutes out there and he would have been tearing his clothes off, thinking he was too hot.

Tawse was stripping off his own gear, the fat gloves, the thick coat, a few thousand pounds worth of fur, once upon a time. Politically incorrect, he recalled. He pulled the balaclava from his head. His skin too, red-patched from where the cold had scorched it.

Here, Farya said, give him this. She held out a thick, environmentally sustainable mug, half full with soup. Friend glanced at it. Not too hot? Farya shook her head. Warm enough for him, she said. Friend held it to the old man’s lips and he sipped. His eyes flicked from one to the other. He grinned, and sipped again.

We’ve saved his life, Tawse said, and the three of them looked at each other, but nobody asked the question.

The rich are the last to die, the old man said again.

But they’re not the last to live, he added, and he laughed, not so much like a cough this time, with the soup inside him, but like an automatic weapon. Ha-ha-ha-ha-ha. He sipped again. The patches had dulled on his cheeks, and the ice in his stubble had melted to water droplets. The yellowed skin had lost its deathly pallor. His eyes now were like black pearls caught in the net of the lines in his face. His face wrinkled into a smile.

In the city, he said, and he glanced at the windows of the vehicle, through which a dirty grey light seeped, they can’t give it away.

Friend tilted his head in question.

All their money, the old man said. He took a swallow of the soup. They’ll pay anything for someone who has a plate of food, but no-one wants their money any more. He leaned back against the side of the vehicle where Friend had placed him, and peered into the bamboo mug. He took the last mouthful as a man might once have savoured the finest whisky, and closed his eyes.

At the rear of the vehicle, where they’d cut away the floor and set in the old metal bath, and rigged up the makeshift chimney that went out through the roof, the fire sputtered and dimmed. The old man looked towards it, and then back at them.

It’s all right, Friend said, we’ve got money to burn, and he tossed another wad of twenties on to the embers.