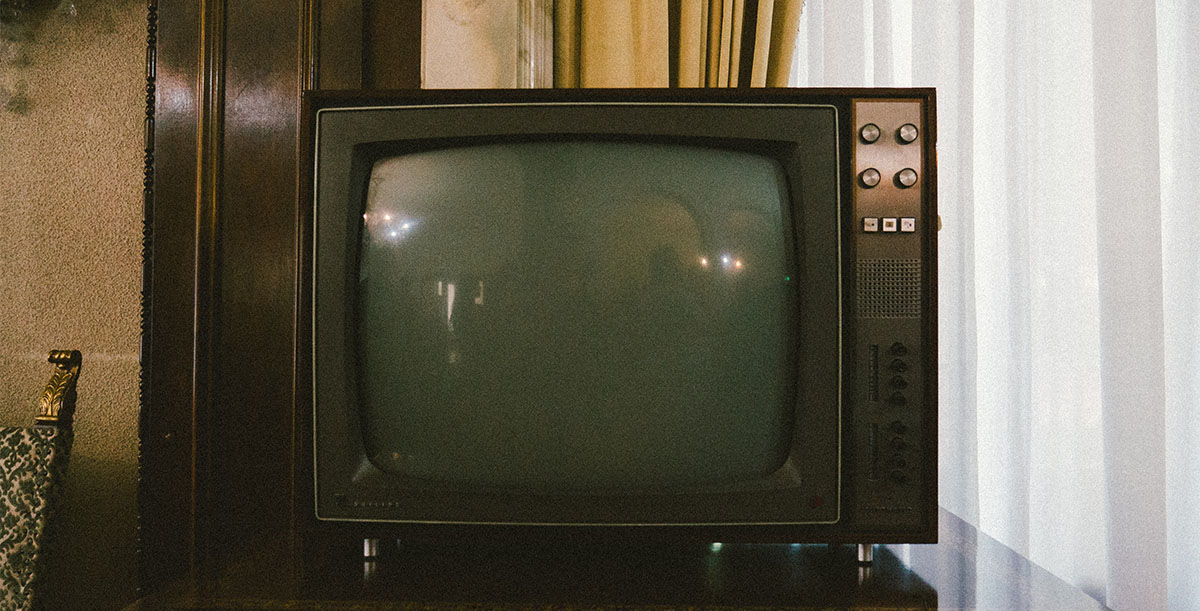 I ring the bell and wait at the door alone today. Tung said he was feeling achy and needed to lie down. That sounds grand, really, what with this humidity. And yet I cannot bring myself to stay away. Our grandson doesn’t care for us, but he knows us. If we do not come, who knows how soon it will be before he forgets us completely and regards us as strangers? And so I come.

The door swings open. My daughter-in-law is holding him, already coaxing him to greet me. I know this, although she is not speaking a language I speak or understand. It is always this way.

‘Baby,’ she is saying in a wheedling tone, even though he is already more than two years old. She is not beautiful, my daughter-in-law. My son tells me she is very well educated, but I am privately of the view that the years of costly overseas study have not done much to add to her appearance. She has a very common face, easily lost in a crowd. I do not like to say so, but I am still bewildered as to why my son is so smitten with her.

He wriggles out of my arms when I reach to pick him up and dodges the kisses I try to plant on his cheeks. I am not quick enough. He keeps repeating ‘Mama, Mama’ as he escapes my clutches, and although ‘Mama’ doesn’t sound so different from ‘Maa Maa’, not really, only a fool could believe that he is greeting his grandmother and not pleading for his mother.

We always bring him a sesame bun from the bakery when we visit. For those few fleeting seconds he looks me in the eye and says ‘Thank you, Maa Maa,’ because that little boy sure loves his sesame buns.

He settles down on the sofa with his bun as my daughter-in-law fusses in the kitchen for a cup of tea. ‘Is it good, Sam?’ I ask him softly in our dialect. His eyes flicker in my direction but he doesn’t answer. ‘Is it good?’ I repeat more loudly, in Cantonese. He doesn’t say anything.

My daughter-in-law immediately emerges from the kitchen and says something quickly, quietly, to the little boy. He scowls and mutters, ‘Yes, Maa Maa.’ It is always this way.

‘Can you count from one to ten for Maa Maa in Chinese?’ she says brightly as she sets down the teapot. ‘Go on, Sammy.’ She scoops him up onto her lap as she says this. His mouth is full but he does as she says, in a sweet, lilting accent that does not sound much like Cantonese at all.

I smile. ‘That was very good.’

Before long his half-eaten bun is on the floor and he is poking at the buttons on the DVD player. ‘Barney,’ he is saying. ‘Mama, Barney.’ She shakes her head and says something cheerfully that is obviously a ‘no’.

I cannot understand the specifics of this exchange, but I can see my daughter-in-law attempting to entice him with his train set and then with his tub of plastic blocks. He throws himself on the floor, his little feet kicking and making thud-thud-thud-thud sounds against the tiles as he wails.

She finally says something that makes him get up in a hurry and sit down beside me with the bun back in his hand. ‘Maa Maa,’ she says, smiling apologetically, ‘would you like to watch a Barney video with Sam?’ She nudges him. ‘Sam?’

He smiles at me, a rare and beautiful thing. ‘Maa Maa, Barney?’

I nod and tell him yes, yes, of course. A man dressed as a purple dinosaur appears on the television. He sings and dances with the children hovering around him. They are speaking English, like my grandson. Sam is mesmerised; he doesn’t notice that I have wrapped an arm around him or that he is now leaning against me.

I remember our first television. It wasn’t new – a tiny second-hand set from the Salvation Army store on Man Tai Street – but the three of us would spend every evening curled up in front of it, watching the images flickering on the screen with awe and delight. Tung brought it home one night as a surprise for us, about a year after we moved to Hong Kong. He had been eyeing it for months, he told me, but only that day had he saved up enough. It has been thirty years, but I can still recall the boyish pride in his voice.

Thirty years. When we first heard the rumours that it was becoming easier to obtain one-way permits, we filled out the forms without really thinking that we would ever make the move. I remember frowning in the required family portraits, frowning at the great expense for a hope that was not guaranteed to come to anything. So many applicants; surely not us?

And yet our permits were swiftly approved, and within a few short months we had made our new home in a cramped subdivided flat in an unfamiliar place called Hung Hom. Heeding the advice of a cousin who had arrived several years before, we applied for, and quickly found, factory jobs near where we lived.

I returned to Hung Hom recently, prowling the old alleyways to try and find the old stairways that led up to the factory floors. There was never enough light or ventilation, and the work was repetitive and relentless, but we never complained. Nearly all of the workers on the assembly line were new to the city, having recently arrived from the mainland. This was the land of hope and opportunity, and we were here for our son.

It must have been hard for him, at first. In our village school he would have been in Primary 3, but all the Hong Kong schools said the same thing – they would only accept him if he started in Primary 1. Already tall for his age, he must have felt positively gargantuan among his classmates. And like us, he didn’t speak a word of Cantonese when he arrived. Like us, he never complained.

He certainly beat the odds. He works an office job in Central and recently bought this apartment. No government housing for my son; this is a private property.

He speaks Cantonese with no accent, and even speaks English. Working in Central will do that for you. We were so pleased the first time he brought Lily home, didn’t mind at all that she couldn’t speak a word of our dialect, or that she spoke English rapidly to our son whenever she wasn’t speaking directly to us. She wasn’t beautiful, not even then, but she seemed sweet and well-mannered. To us, that was more or less enough. Our son was smitten with her – he still is – and asked us that very night whether we were opposed to his marrying Lily. We were not.

Sam is now pushing my arm off his shoulders and singing along with the children as they hug the dinosaur-man. He is singing in English, of course.

A wave of emotion washes over me. It is at once painful and deeply familiar, and I realise I am struggling not to cry out. I didn’t come to Hong Kong for this. I didn’t come so my son would marry an English-speaking wife who would bear an English-speaking son who would not care for me or my language. Who would think I was stupid for never understanding what he was saying. Who would only watch English videos, read English books, sing English songs, and do as his English-speaking mother said. This wasn’t how it was supposed to be. Perhaps we should never have come.

I study the beautiful face of my grandson through my tears and tell myself to stop, stop thinking this, but I cannot stop either the tears or the thoughts. I am thankful that Lily has gone into her study and cannot see me this way.

I nod, dabbing at my eyes with a tissue. ‘It’s okay, Sam,’ I say, kissing his little head and breathing in his little-boy scent. ‘Maa Maa is okay.’ He nods, but doesn’t get up.

I gently lift his perfect little chin so I am looking directly into his eyes. ‘Sam, who taught you to say that?’

‘Baba.’ He giggles and runs off to find his mother.