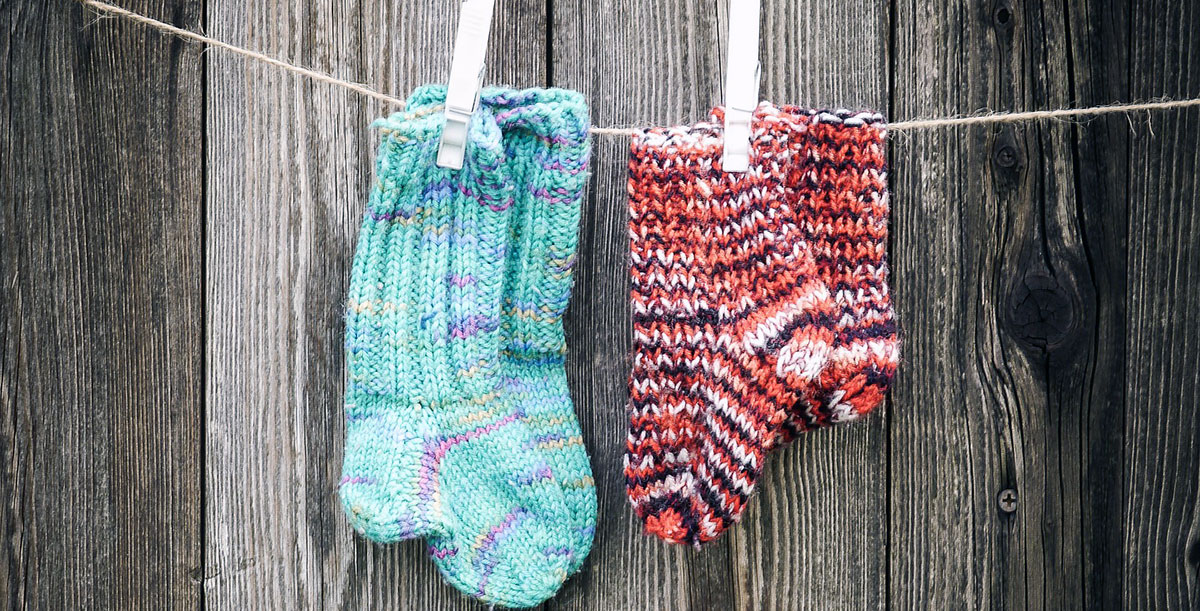 She parked her car by a cavernous, derelict shed on the edge of the beach; an eye-sore, incongruous, like a war relic. The wooden end panels had rotted; she walked inside, squinting through the dim light. Damp fungal smells permeated the air. Sheets of corrugated iron roofing clanged infernally in the easterly gale, their edges lifting and crashing, letting in transient flashes of light, enough to allow her to find the door at the far end. She pulled the door open and stepped onto the beach, dazzled by the sunlight. The route through the lugubrious shed to the vibrant light was like an epiphany; her mood became optimistic, expectant. Aware that she was dressed unsuitably, she kicked off her flat shoes and walked onto the fine white sand; it blew in gusts stinging her feet and ankles. Her loose white skirt circled and billowed in the wind; there was no one in sight – she gave up and let the wind explore her thighs. The North Sea glistened distantly beneath the endless sky. Warmth from the sun filtered through high haze. She marched over the sand leaning into the coldness of the wind. Below the high tide mark the sand became firm and wet, rippled by the receding sea.

Two years ago Trevor, her husband, walked into the same sea in the middle of the night and drowned himself. For ten years of marriage Jennifer had loved him and told him again and again that in time he must get better, his mood would lighten, he’d start to enjoy life, sleep; stop contemplating suicide. Every night when they hugged, the warmth of his body gently melted her but her feet were always cold. Slowly, the warmth they created between them seeped along her legs—she lay awake until her feet were warm. Since his death she had slept badly, her feet stubbornly raw beneath a layer of eiderdown on top of the duvet. At night the sadness turned to anger; her husband’s death was futile, needless. Survival mattered; he’d given up in the middle of the night when he should have been wrapped around her, cradling her with his warmth.

The glistening pattern of water among the ripples of sand absorbed her as she headed for the edge of the sea, the noise of the waves punctuated by shrill calls from circling gulls. Despite her optimism and the brightness of the day, melancholy insidiously consumed her. The chilling wind squeezed tears from her pink rimmed eyes, blurring her vision. She did not see the advancing shallows until the sea gathered round her ankles. Her feet were colder than ever as the sand moulded itself beneath them.

She felt her optimism waning; nothing could diminish the uncertainty of precisely how Trevor had died. The only certainty was the fact of his death when the coast guards found his frozen, naked body washed up on the beach where she stood now in the same swirling, salt water which had killed him. For months she neglected herself, dressed carelessly, rarely washed her fine blond hair, lost weight and projected her widowed self on friends and colleagues at work who long since ceased to be solicitous. Loneliness afflicted her like a virus; she needed a panacea to mend her grief.

Now, even the promise of the sea-scape from the door of the shed, the beauty of the sea, the waves, the glancing light, the vastness of the pale blue sky was failing to penetrate the dark intensity of her grief. There was to be no epiphany. Her feet were numb as she turned her back on the east wind and walked meditatively over the sand. The clanking shed loomed over her as she retrieved her abandoned shoes and regained the firmness of the tarmac fringing the beach. Her small car stood alone.

The A16 took her south through the flat Lincolnshire countryside which mockingly matched her mood. Four hours later she arrived in the north London suburb where she lived in her solitary flat.

Summer dwindled to autumn. Sleep stayed elusive through the protracted darkness as winter advanced. Light-headed with lack of sleep she stoically persevered with work, teaching at a sixth form college where eleven sparky, bright teenagers soaked up the A-level biology curriculum she knew by heart.

As she waited for her students to complete their classroom assignments, she ruminated on the deserted Lincolnshire beach. She imagined Trevor walking across the sand in darkness, the sound of distant waves breaking, like a tragic siren call, summoning him to end his life in the freezing, turbulent sea. In his mortal progress over the endless beach he had shed his clothes, waded through the shallows and joined the movement of the waves, unburdened of everything other than his determination to end his life. She thought of him succumbing to the turmoil of the waves, unresisting, rising and falling in the restless water, lungs engulfed, sinking beneath the surface. The idea of the cold which gripped his lifeless corpse as he drifted with the tide chilled her in the overheated classroom. She shuddered at the recollection of his lean deadness when she had to identify the briny thing dumped on the beach by the receding tide.

With an effort she brought herself back to the present and concentrated on the students. For months they had been her main distraction from grief. She was grateful for their unwitting influence on her mood; they were the only source of levity in her maudlin life. She loved their spontaneity and receptive enthusiasm which made her job intrinsically rewarding.

Every Friday, when the biology curriculum boxes had been ticked, she liked to initiate class discussions on subjects tangential to the course; biodiversity, the ethics of genetic manipulation. The students willingly engaged with extracurricular debate, detecting a whiff of subversive wisdom. Jennifer decided that sleep, or lack of it, was a provocative subject. She asked the students to put away their books and papers and concentrate on the discussion.

‘What is sleep?’ she asked the students. The class meandered through diurnal changes in brain chemistry, process C, process S, restoration of memory and inevitably, insomnia.

‘Who has difficulty sleeping?’ Jennifer asked. Her question was met with silence.

‘What about you, miss? You look like you haven’t slept for weeks.’ It took a guileless teenager to state the self-evident truth. Jennifer smiled weakly.

‘What keeps you awake, miss?’ The student grinned at the saucy insinuation behind his question.

Jennifer realised that she had not spoken to a soul about her insomnia. Suddenly her frozen feet and inability to sleep struck her as comic.

‘My feet are chronically cold and I can’t get to sleep until they warm up.’ She giggled quietly, unable to suppress the humour in her confession. The class dissolved, infected by Jennifer’s helpless mirth.

On the final day of term, a few days before Christmas, Jennifer designed a light-hearted quiz for her class and dispensed a little Prosecco from plastic cups which she had smuggled into the classroom. By the end of the quiz the mood was celebratory. As the students filed out of the classroom at the end of the afternoon, each produced a small, brightly coloured parcel placing them on Jennifer’s desk and wishing her a merry Christmas. Alone in her classroom she carefully unwrapped each gift, preserving the labels – she was determined that every student must be thanked.