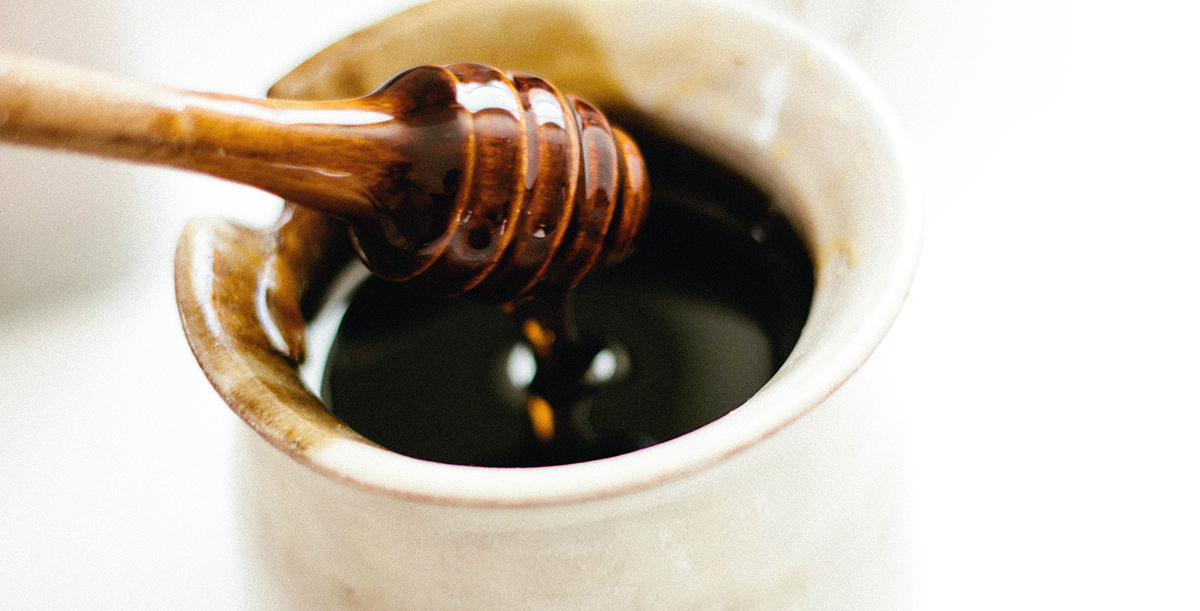 ‘… wipe the villages from the face of the earth, stopping at nothing… liquidate the bandit group based in the villages of Upper Balkaria once and for all.’

The ‘bandit group’ that General Kozlov was referring to was the Circassians, citizens of the Soviet Union who lived in the Caucasus Mountains – villagers, mainly peasants, who refused to cave in to Communism. In 1942, Joseph Stalin decided he’d had enough of their bad attitude. Soldiers were sent to burn the mountain villages and kill off all the tribes. The Cherek Massacre began.

And so begins the story of a true hero, Ghazi Karmaoff, a Circassian from the Kabarday tribe who led 250 ill-equipped villagers in the underground militia against Stalin. Ghazi Karmaoff wasn’t an easy man to understand or even to love, but he was smart, he was brave and he was fiercely loyal to his people. He was my father and this is the story of the longest month of his amazing life.

Ghazi’s men tricked Stalin’s army into chasing them into the ravine where they had dug a deep trap. Dozens of Stalin’s soldiers are killed but there are survivors. Ten villagers are hiding near the trap and are about to be discovered. Ghazi creates a distraction by charging in on his horse. Bullets start flying across the ravine. Some hit Ghazi. Some hit his horse. But his men are able to escape from their hiding place.

The villagers fire at the soldiers from a distance, attracting attention to themselves so that Ghazi has time to escape. Stalin’s soldiers pound across the tundra hunting the villagers. Ghazi heads in the opposite direction. His wounded horse leaves a trail of blood in the snow but runs nearly a mile before collapsing and throwing him off.

Ghazi knows he doesn’t have much time. He scans Mount Elbrus and spots a cave. Fighting to maintain consciousness he bellycrawls up the mountain, reaching the cave by nightfall. Inside it he discovers a little spring. He cleans his wounds, drinks the water and slumps against the wall of the cave utterly exhausted. He is awakened the next morning by a ray of sunshine on his face. He has survived.

Staying low to the ground, he slowly moves toward the cave’s entrance. Ghazi surveys the nearly barren mountain and the ravine below. Soldiers are trying to recover a tank from the trap. They’ve built a base and are tending to their wounded. Smoke curls from a cooking fire nearby.

Shivering and hungry, his heart sinks, knowing that without food, he will die of starvation – if an infection or pneumonia won’t kill him first.

But it isn’t time for him to die. Not here. Not like this.

Ghazi retreats quickly into the cave to avoid detection. He hears the buzzing of bees. His breath suddenly catches in his chest as the miracle he desperately needs is revealed. The mouth of the cave is surrounded by honeycombs! Survival is now a possibility. He breaks off part of a honeycomb, eating some and using the rest to cover his wounds to prevent infection.

He doesn’t dare leave the cave, so he digs a shallow sleeping area, surrounds it with rocks to help break the wind, and slips back into a deep sleep. His last thoughts are of his comrades.

The second morning in the cave is a repeat of the first: eating honey, drinking spring water, tending his wounds and trying to get warm without a fire. The seventh morning, the seventeenth morning and the twenty-seventh morning are the same. He etches lines in the cave’s wall to mark the passing of the days.

But the thirty-second morning is different.

On that morning he’s awakened to a familiar sound. His heart leaps. He hobbles to the mouth of the cave and squints against the sunlight, listening intently. He sees that Stalin’s camp has finally cleared out. Again, he hears the sound. It’s from a wooden whistle – the kind his people use to secretly call each other. He strains toward the sound following it far below to a small group of villagers on horseback. He’s saved! He cups his hands and whistles a reply. The men look up and Ghazi waves wildly. They dismount and rush towards him. As they approach, Ghazi realizes they are the very same men he risked his life to save. He embraces his comrades one by one. What a joyous reunion!

They begin the long journey back to the village where they continue the celebration long into the night, dancing and singing songs of brotherhood and victory.

Those eleven men remained as close as brothers for the rest of their lives.

In 2009, long after my father passed away, I met a young man at a luncheon. When he told me that he would soon be climbing the tallest mountain in Europe, I blurted out, ‘Mount Elbrus! You mean Mount Elbrus!’

‘How did you know that?’ he asked, surprised.

I could feel my eyes tearing up. I looked away and inhaled deeply.

Thankfully the waitress came and asked if she could get us anything else. I ordered more tea with extra honey and composed myself. Then I told him my father’s story. He was clearly moved. He said he would be beginning his climb from the Kabardian-Balkar side of the mountain, not far from where the story took place.

A month went by and he called me. ‘Would you like to have lunch?’

He told me he was shocked to see the locals climbing the rugged Mount Elbrus in business suits, skirts and sneakers. Even a famous Russian wrestling champion was climbing in his business suit!

I smiled. ‘That’s so typical of my people. The Circassians have their own way. In World War II, twenty-two million of my people were killed for resisting communism in their own country. They have been through so much. To this day the spirit of bravery and honour still dwells within. I suppose they figure that if they are going to fall to their deaths climbing a mountain, at least they’ll still have their dignity!’

We were laughing when the waitress came by to ask how we were doing. I told her I could use some more honey for my tea. What happened next took my breath away.

The young man pulled out a jar of honey from his briefcase and put it on the table and said, ‘This should fix your sweet tooth. This came from your father’s cave – the one with thirty-two marks etched in the wall.’