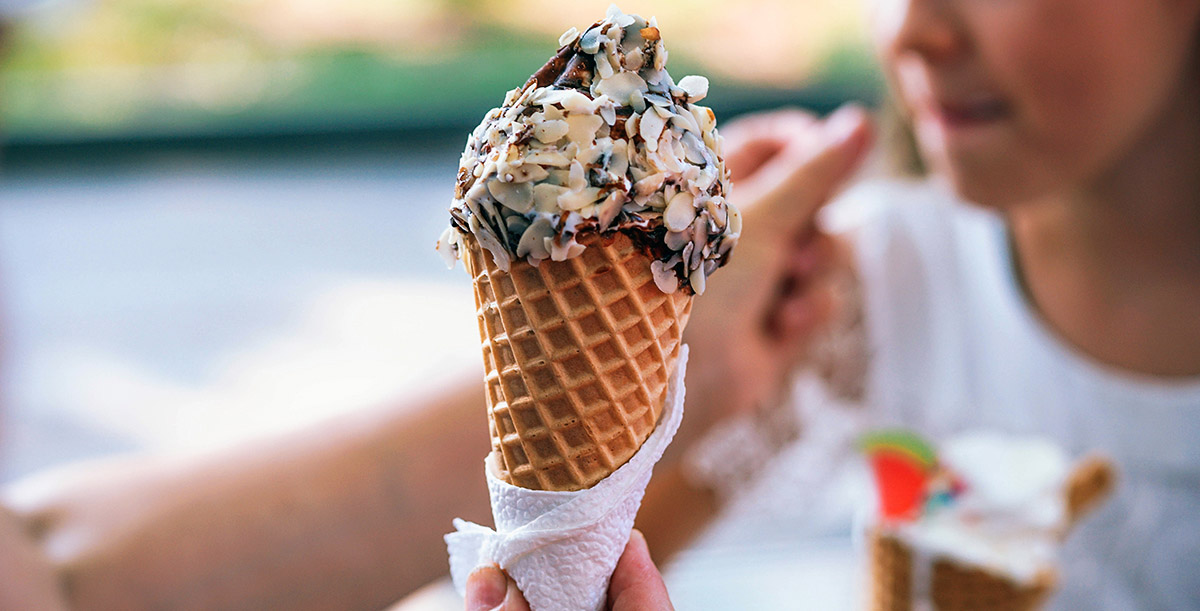 That was what I wanted to say, but how can you say that? Every time I see them, and smile at that poor little girl, and she tries to smile back at me, I want to seize her mother and shake her, slap her, shout at her, do all the violence to her I can see burning in her daughter’s eyes. How old is she? Eight, ten? So hard to tell these days. They grow more than we used to.

My wife used to be the same, you know? Every morning I heard her shout at our daughter, ‘Wake up, you lazy pig, you better not be late, I tell you.’ Imagine waking up to that?

When she was about ten, I bought my daughter an alarm clock, a red one with Minnie Mouse bows, the kind I imagined a little girl would like. Henceforward she set it to ring about half an hour before my wife woke up and she’d turn on all the lights in her room. I think she then got fully dressed and went back to bed, because the moment my wife’s voice rang out – ‘Wake up, you’ – my daughter would simply open the door, switch off the lights and leave the house.

She used to be the sweetest child, my daughter, when she was young. We used to go to the zoo together and I’d get her a Cornetto, those were very popular then. The ice cream would get all over her face and she’d laugh.

It started when, in Primary Three, her grades slipped from a ninety average to an eighty-five average. My wife started to tell my daughter she was lazy, or stupid, or both, and I don’t remember exactly when, but my daughter stopped speaking to us somewhere along the way. She would stand, silent as a statue, with what my wife screamed were her ‘crocodile tears’ streaming down her face.

As time went by, she was not only lazy or stupid, but fat, smelly, noisy, dirty and had a face full of pimples. My wife rotated through all these descriptions on a daily basis. It was as if she had a schedule.

My daughter had four tuition teachers, piano lessons, tennis lessons. Her tuition teachers – one disliked her, because she never spoke, and the other three were worried about her. They spoke to my wife.

‘She’s just full of nonsense,’ was the snapped response.

‘Maybe,’ attempted the Chinese tutor, who was a mother herself, ‘you should try speaking to her without shouting.’

‘Then maybe try not raising your voice?’

My daughter, sitting numb and exhausted, trying to hold a pen steady.

It happened in Secondary Three, after the mid-year examinations.

It sounds like I’m blaming my wife? I am blaming her. Yet all those years, was I not a coward? She was alone, a child, my daughter. I should have said something. But isn’t child-rearing a woman’s work?

It happened in Secondary Three. The form teacher, Mrs Suli, I remember her, a small plump lady with kind eyes. We sat across from her in the empty classroom. It was an old-fashioned school, in fact it would close down the year after our daughter’s class graduated. The building was sixty years old, cracks in the walls and ceilings, all the chairs and desks vandalised and none of them sitting square on their four legs. Chalk dust in the air. It was 1990 and a year later you almost never saw a school with chalkboards anymore.

‘I don’t give her any pressure,’ my wife sobbed. ‘I always said to her, do whatever makes you happy.’

Mrs Suli, her kind eyes becoming cold for a moment, ‘Then why has she done this?’

‘I don’t know! Did somebody bully her?’ My wife wanted someone to blame.

To this day, she doesn’t believe it was her fault. To this day she thinks she was a loving, affectionate mother. Well, perhaps not. Perhaps, after we both retired and she started to watch all these soap operas on TV and saw all these stereotypical kind, loving, self-sacrificing mothers played by Xiang Yun or Huang Biren, maybe then it leaked through to her consciousness that she had not been an ideal mother.

I used to think, oh well, it’ll be all right when our daughter’s grown up. When she’s an adult, we’ll all have settled down, she’ll get married, have children and we’ll meet and have steamboat for lunch, just like I see all these people around me doing, big happy families, all is forgiven.

Mrs Suli lives nearby. Her husband is wheelchair bound. They come here to this coffeeshop for breakfast sometimes. I see them, a happy couple of advanced age, every other day. They have a daughter who laughs, bright and long, like I never heard my daughter laugh. They have a grandson who is twelve this year.

I retired when I was sixty-five. I’m on lunch break all day now. I don’t know what to do. I sit here and drink too much kopi and wave and nod at people I know but don’t talk to. I read the newspaper. These days they have these fancy phones, I play games on them. The doctor’s clinic is next door, I go in and out all the time, I always have problems. I have plenty of money for it, didn’t I work fifteen-hour days for forty years?

My daughter’s face has faded away but I see her everywhere in the coffeeshop. She would be in her forties now. She’s that one, there, combing her child’s hair. She’s the other one, checking her makeup in the mirror. She’s the two women in the corner, gossiping; she’s the entire group of ladies who go jogging at four o’clock, tall and short, fat and skinny, pretty and plain.

But she’s not that woman over there, screaming at her little girl, whose eyes burn with patient resentment.

She’ll grow up to kill you, you know. My daughter would have done it. Perhaps not the way I imagine; perhaps not with a knife or something. Perhaps just by looking away.

My wife had a stroke three years ago. She is bed bound, can’t speak, can’t move much. Every morning, before the carer comes, I bang on her bedroom door and shout, ‘Wake up, you lazy pig!’

When I change her diaper, I shout, ‘Look at you, full of nonsense!’

When I feed her breakfast into the feeding tube, I shout, ‘I’m not shouting, what, I’m just talking! Don’t cry your crocodile tears!’

When the carer comes and asks how Mrs Foo is doing, she seems a little agitated, and I say, ‘I don’t give her any pressure. I always do whatever makes her happy.’

My wife can only communicate by typing, slowly, laboriously, with two gnarled fingers. She has tried to tell the carer, but she doesn’t know how. For when her carer comes in, she’s fed, changed, washed, in a bright and airy room. No expense spared, a costly hospital bed, a big-screen TV running soap operas all day. The carer sees far worse cases, far poorer homes, and this old woman trying to type ‘tell my husband pls dun shout’ is not a priority.

Isn’t it a miserable life? To be dependent on your abuser? To have no marks or scars to show, to be surrounded by expensive comforts, to be unable to express your misery, except through silent ‘crocodile tears’?

The office workers are coming in for lunch. I’d better go now.

Read Part One and Part Three.