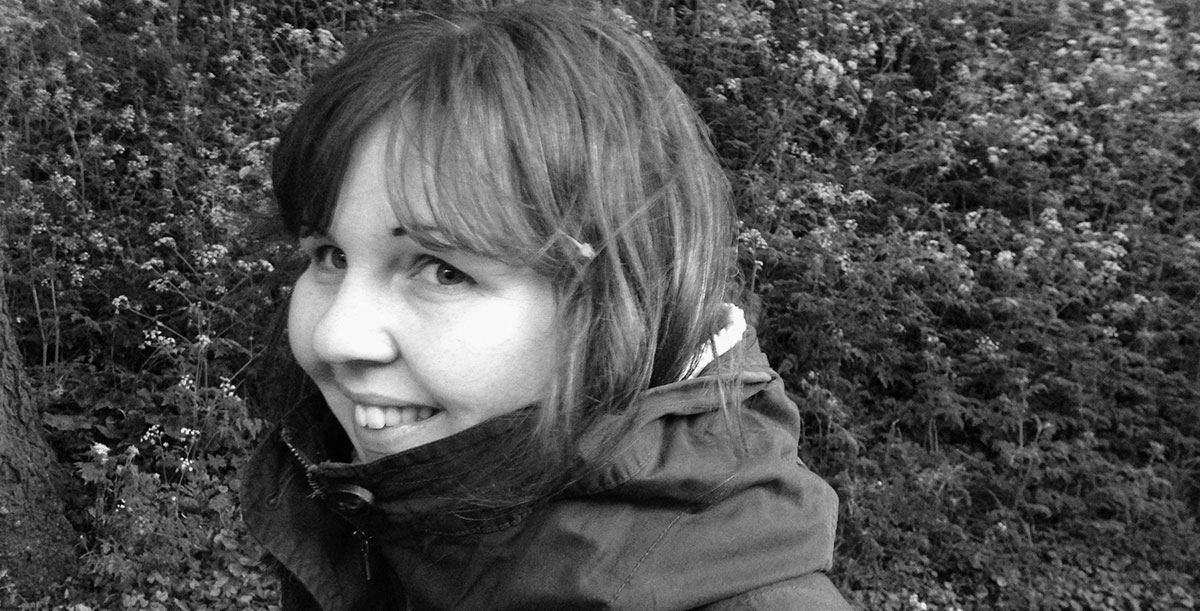 Teresa Stenson lives in York where she balances a career as a ghostwriter and editor alongside her own creative writing. Her short stories have been published widely and have been placed in several competitions, including The Bidport Prize and The Guardian Summer Reads.

Though she has written almost a dozen books on behalf of her clients, Teresa is yet to complete one of her own – something she hopes to rectify this coming year as she works on a collection of connected short stories.

A life-long diarist, Teresa has recently started sharing online extracts from her teenage diaries. You can find them at www.teresa-stenson.blogspot.co.uk or on Facebook under ‘Quotes From My Teenage Diaries.’

When she is not writing or pretending to be someone else, Teresa likes long walks, fresh air, bakewell slices, eavesdropping and cat-stalking.

A: Despite having always written and despite loving English at school, I actually wasn’t a big reader until I was in my twenties – with one exception. When I was 10 years old, I discovered The Adrian Mole series and they were the first books that I read for pleasure. They had a huge impact on me. I remember the delight of laughing at a book – a book! Which until then had just been a thing I had to read to please my teachers at school. I declared in my own diary, ‘I am going to write a comedy diary like Adrian Mole!’ I actually kept to my word – years later I created a comedy alter ego and I still write as her today – though I haven’t ever publicly ‘come out’ as her – yet!

A: When I read, I’m forever turning corners down on the pages where there’s a line I particularly like, but this beautiful paragraph in Ursula K Le Guin’s A Wizard of Earthsea is a favourite:
‘From that time forth he believed that the wise man is one who never sets himself apart from other living things, whether they have speech or not, and in later years he strove long to learn what can be learned, in silence, from the eyes of animals, the flight of birds, the great slow gestures of trees.’ 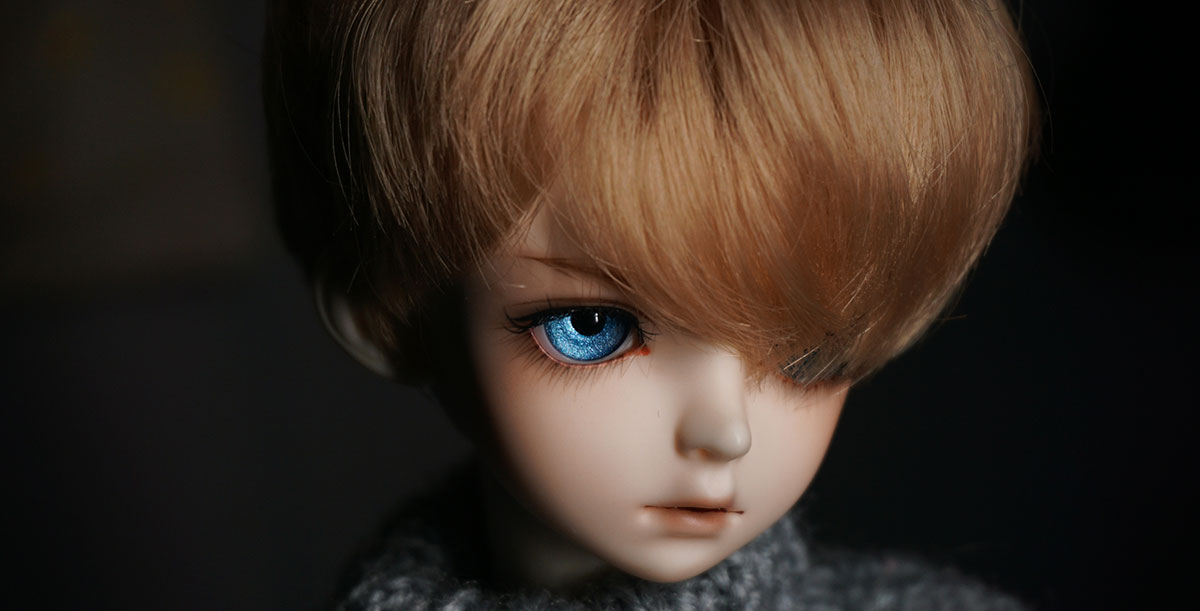 Things I Have Learnt About Jason Donovan

Jason Donovan has been living under my bed in a Vitalite margarine tub since yesterday afternoon and he is a terrible listener, likes eating insects, and has a difficult relationship with Kylie Minogue. Also, he won’t let me introduce him to the girls at school because he’s only about as big as my hand and …