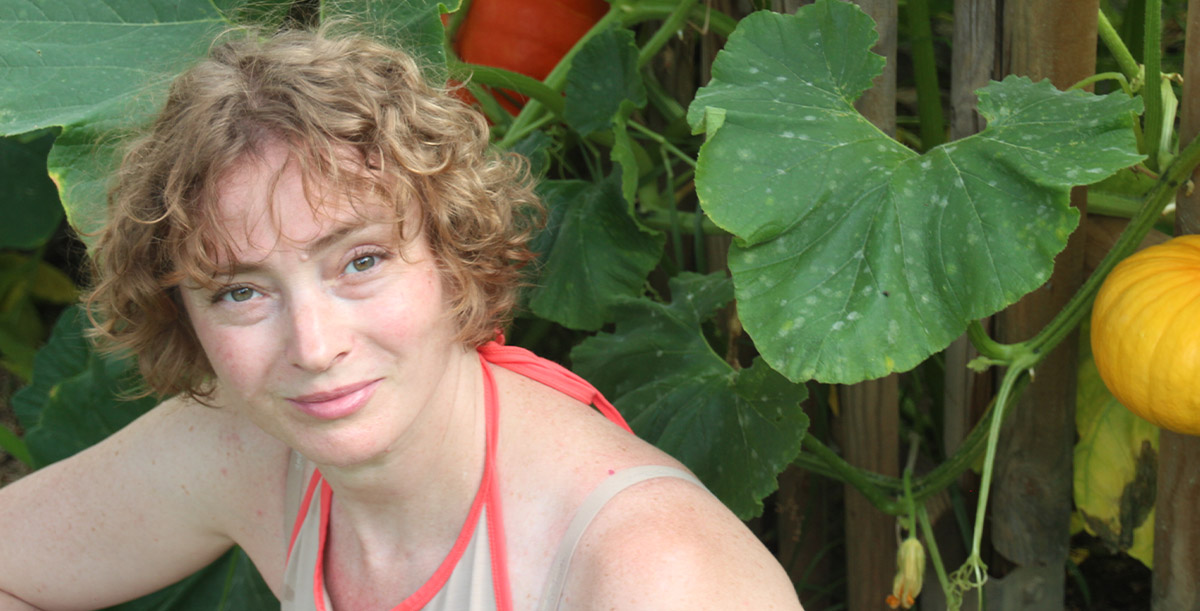 Svetlana Lavochkina is a Ukrainian-born novelist, poet and translator, residing in Germany. Her work has been widely published in the US and Europe, appearing in AGNI, New Humanist, POEM, Witness, Straylight, Circumference, Superstition Review, Sixfold, Drunken Boat and elsewhere.

She lives in Leipzig with her husband and two sons. She teaches English at a Waldorf school and is a literary columnist for LeipGlo, a Leipzig-based international English-language magazine.

Svetlana started writing her very first short story in 2005, on a plane to Amsterdam. In 2013, her novella Dam Duchess was chosen as runner-up in the Paris Literary Prize. Her debut novel Zap was shortlisted for the Tibor & Jones Pageturner Prize 2015. Both novels were published by Whisk(e)y Tit, NYC, in 2017 and 2018.  Zap was released in German translation under the title Puschkins Erben by Voland&Quist, Berlin, in the autumn of 2019.

Her translations of Ukrainian poetry were published in Words for War and The White Chalk of Days by Academic Studies, Boston and by the Harvard Ukrainian Research Institute.

A: My Montblanc pen, part of the Paris Literary Prize, and my rainbow of Moleskine notebooks – blank unlined pages.

A: I tend to read books only once, and cull cameos from them that I tattoo on my ventricles.

A: The ability to live several unconflicting and very different parallel lives. 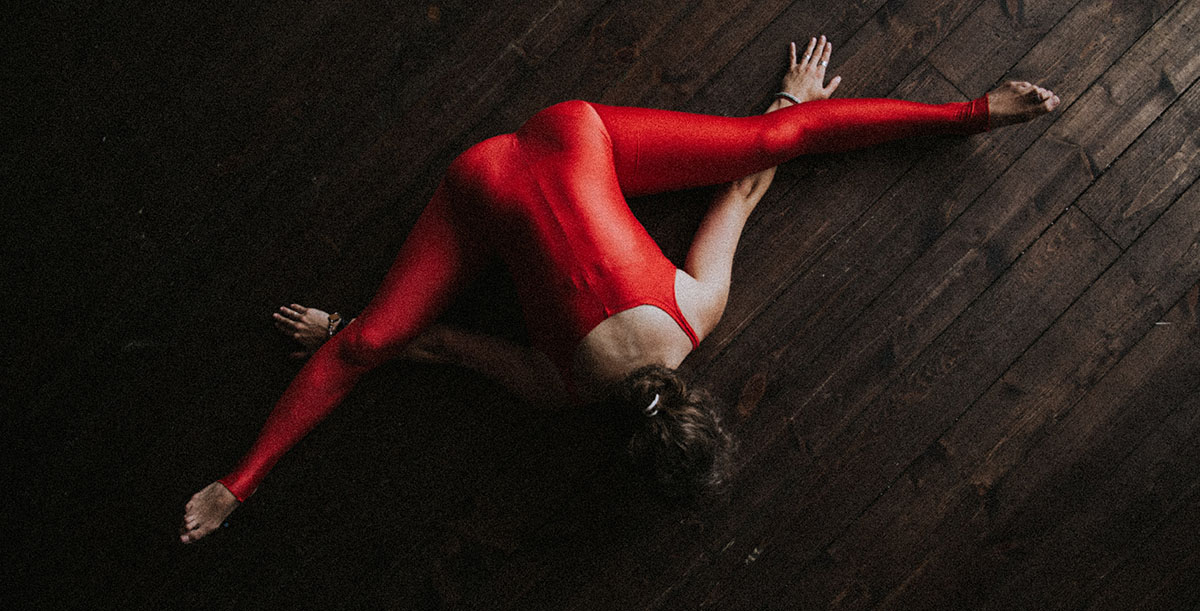 Guru Dan Fennel ambles across the maple floorboards of Yoga Sky Studio. His elegant toes scatter cushions and stroke the cheek of a young disciple, supine on her mat. Dan once travelled from Madras to Seoul on foot. On the way, he threaded the following beads into his string of malas: dharma transmission, monk ordination, …