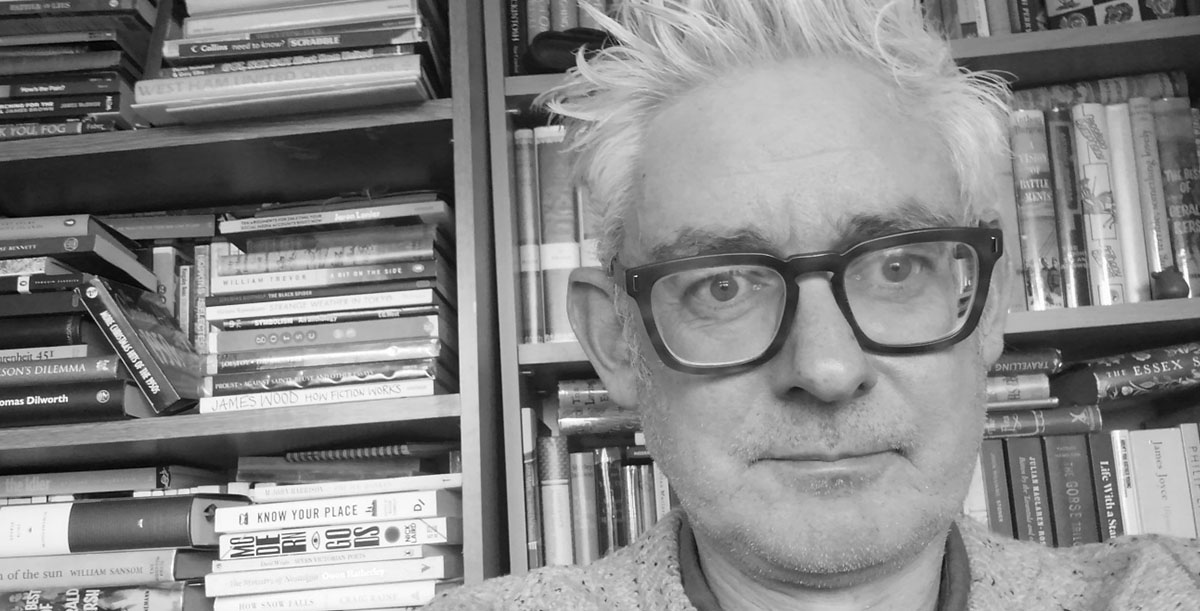 A: I don’t remember being read to at all. But I recall struggling with Janet and John at school and the horror of weekly spelling tests. Later on, I adored the dank and dreary underworld of Fungus the Bogeyman. I used to get the Dandy every week, too: Bully Beef and Chips, Brassneck, Winker Watson. Then it was Roy of the Rovers.

A: Working everything out beforehand rather kills the magic. But it’s not going to happen without some sort of a plan.

A: Too much choice. I would like to be a witness (while invisible, of course) at some momentous or mysterious event, just to find out what really happened. It could, of course, turn out to be a grand disappointment. Failing that, I rather like the rackety glamour of Soho as described in Memoirs of the Forties by Julian Maclaren-Ross. But I’m quite happy here at my desk with a cup of tea and a view of the darkening sky. 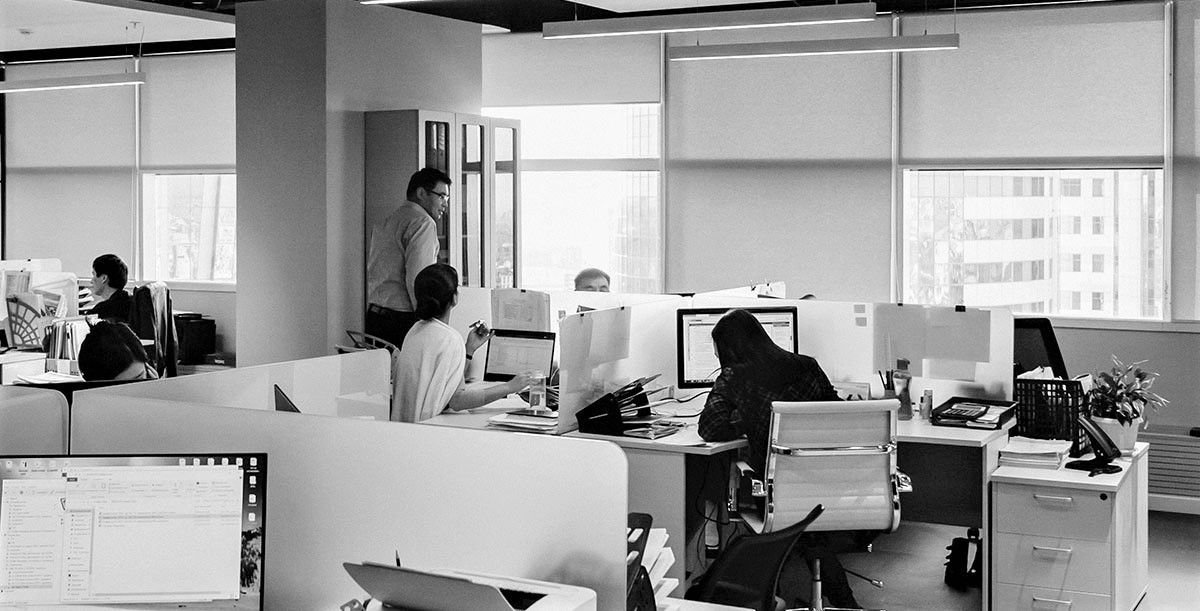