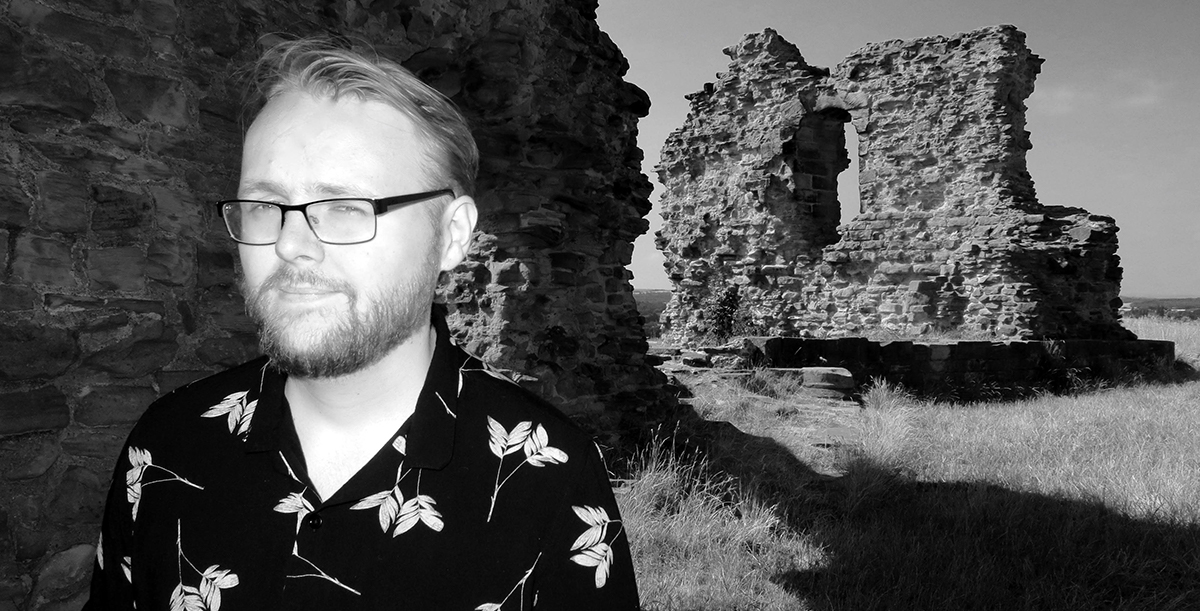 Stefan Grieve said, ‘Paraphrasing a certain archaic Italian often affiliated with a salad, “I came, I read, I wrote” and there may have been other things in-between, too numerous to mention, which would not constitute a short biog. Also, there may have been some Nordic walking and running in there too.’

Stefan has been interested in writing from a very early age. He found it his primary passion. He has written all types of stories in all types of mediums, finding interest in assortments of literary outlets. He has been involved with writing groups for almost a decade, including the Blackhorse poets, to which he is also on the committee; and one of which, Wakefield Word, he’s pleased to be the chairperson of. He has been involved a lot, sometimes heavily, in literature festivals. He also, for a bit less time of that, have done some spoken word poetry, in Wakefield and West Yorkshire, going from open mics to supporting roles then beyond.

A: This is one person who hasn’t disappeared so deeply into the distant echoes of past history yet, but he still owes precedence to me. And that is Terry Pratchett. My family’s home was full of Discworld stuff. We had the maps, the signed first edition books, the video games, the sculptures. It seems to me that he wasn’t just a humourist or fantasy writer, but a man who had great insight on the human condition. It would have been nice to talk to him and have a laugh, while discussing all the things that interested him.

A: I think it was either The Hobbit or Pinocchio, read to me by my Dad when I was very young. There may have been others of course, but those two made the greatest impression on me, to which I enjoyed listening to. I particularly remember vividly a scene in Pinocchio were the ethically challenged puppet is attacked by a beast (Wikipedia says serpent, my lying mind remembers differently); then he trips over. It makes the beast laughs so hard that it dies. I think causing someone to laugh to death because you’ve made yourself look like such an idiot is a method of combat that is not so often used but no less inventive.

A: The Shire from The Lord of the Rings series. It just seems so peaceful, cosy and happy, and the most dangerous thing that might happen to you is being on the receiving end of some gossip (or hitting you’re head on the ceiling and maybe having too much for elevenses). That is, unless it is taken over by a fascist regime, but that doesn’t happen very often. 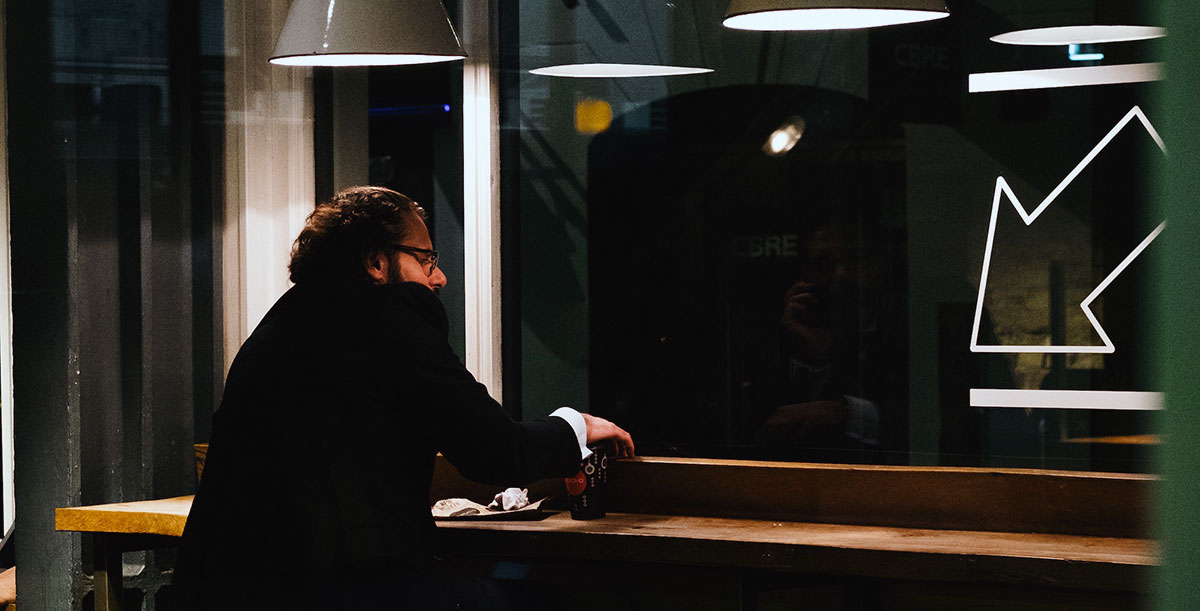 The Café At Night

I am sitting in a café at night. I have a table by the window. The café is enveloped in a soft, dim light, but this does not disturb the pitch-black darkness outside. I find it strange that even though there is light, there seems to be nowhere where the light could come from; no …