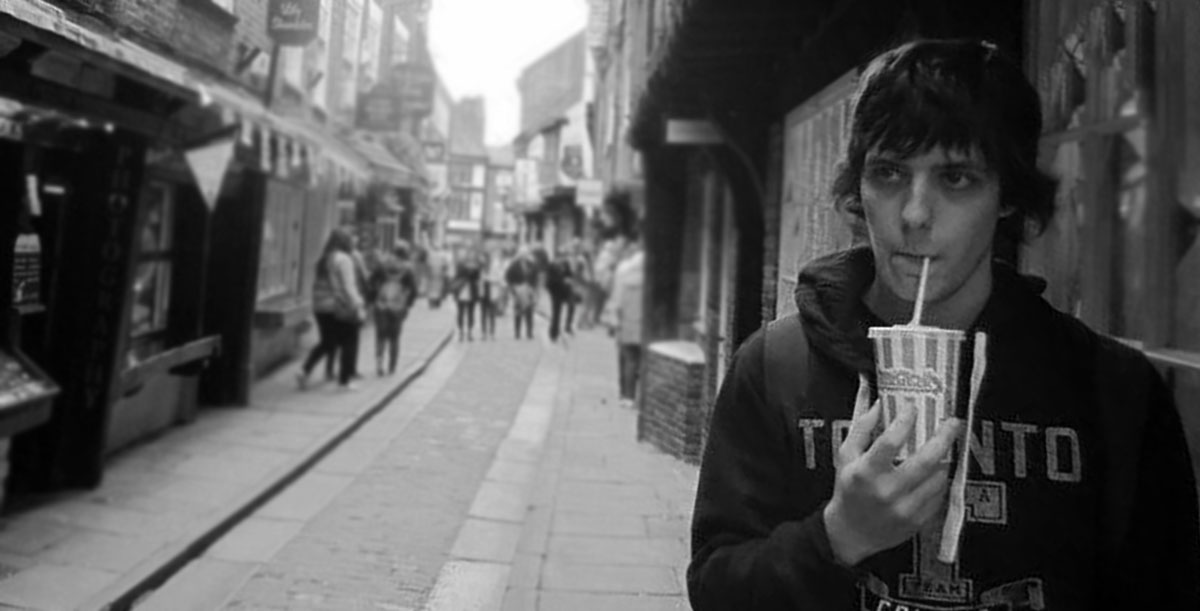 Simon Kyle Parker studied scriptwriting at university. Films are his first love but storytelling is his obsession.

His first writing were all short screenplays (a few are dotted about on YouTube). His first big success was writing Christmas Ranch, which had a small life on Netflix.

A: Alexandre Dumas, shows him a few film adaptations of the man in the iron and see which one is his favourite.

A: ‘Lust awakens the desire to possess. And that awakens the intent to murder.’ – From the film Spring summer autumn winter and spring

Q: What superpowers would you like to have and why?

A: Teleportation. I hate airports.

A: Groundhog Day. To hang out with Bull Murray for a day. But it has to be in the movie. 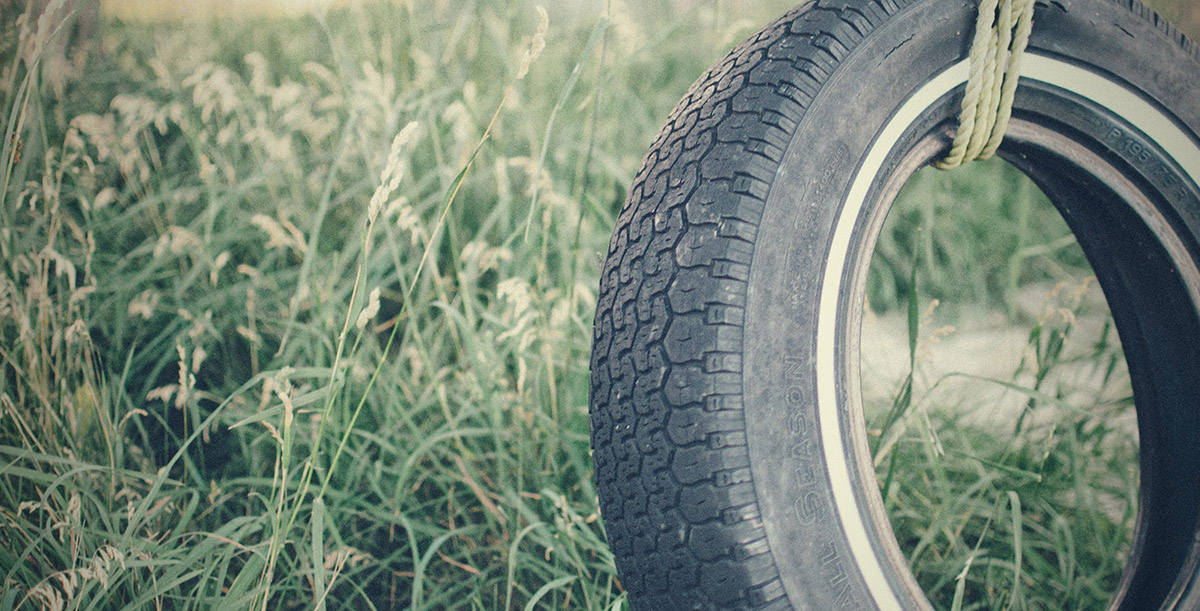 Here I sit, thirty-one years old in a car I’d never be able to buy. Outside a house three storeys high. Impeccable gardens wrapped around it. Hugging it. With an army of gardeners tending to them day and night. I drove a taxi for ten years in the city. But out here it’s different. In …