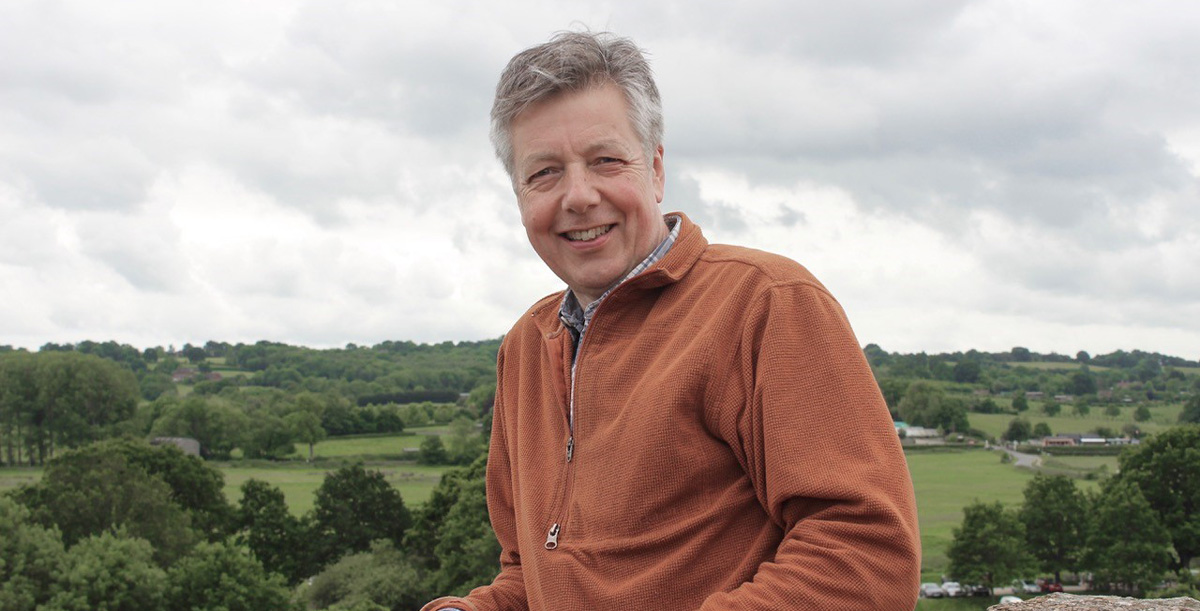 Rob McIvor grew up mainly in south Lancashire but now lives in Blackheath, south-east London, with his family and two unruly cats. He has some of his best ideas for stories while riding one of his four bikes, sometimes over ridiculously long distances. Unfortunately, as he has yet to master simultaneous cycling and note-taking, he has often forgotten them by the time he gets home. He is currently editing his first novel, inspired by an idea that he did manage to remember all the way to the top of a French mountain road, and is wondering what he’s going to do with it next.

Rob wrote a lot as a child but let it drift when working life took over, partly because a large part of his job was writing articles and speeches for other people, which took all of the pleasure out of putting words together. One morning, while on his way to work, he learned in a very painful way that vans and bicycles don’t always play nicely together and, after surgery and physiotherapy, decided he wanted a better balance in his life and began writing creatively again.

In 2020 he has had a few short stories published, both online and in print. Two of his pieces – Hope Grows, about the sudden spurt in men growing beards during the first COVID lockdown, and Cold Comfort, about two people trapped on a chairlift in a ski resort – were published on the Cabinet of Heed website; Late Lunch, about a divorced couple having to meet for the first time in twenty-five years ahead of their daughter’s wedding, was published in the EllipsisZine anthology She Cries Honey; and Voiceless, about a living person trapped in a dead body, made its appearance in the TL;DR anthology of horror stories Nope 2. His story Children of the Moon was also winner of the TL;DR Herd Flash competition and published in the anthology Endless Voices; and A Shoebox Full of Love Letters was a runner-up in the quarterly Retreat West Themed Flash competition in September 2020.

A: I don’t know if he would count as a ‘great writer’ but I’d love to share a few drinks with Douglas Adams. The Hitchhiker’s Guide to the Galaxy is not only one of the funniest books I’ve yet read but also one of the most intelligent and imaginative. And I suspect we like a lot of the same music.

A: When I was four or five, I had a book called something like 365 Goodnight Stories. My mother would read me the day’s story at bedtime and then, after she had gone, I would put the light back on and read another month’s worth. Then I had to feign surprise when she read the ones that I had already devoured.

A: There is no part that I don’t enjoy. When I’m writing, I feel as though I’m floating and I lose all sense of time and, sometimes, place. I’ll often look at the clock and wonder where the morning went. 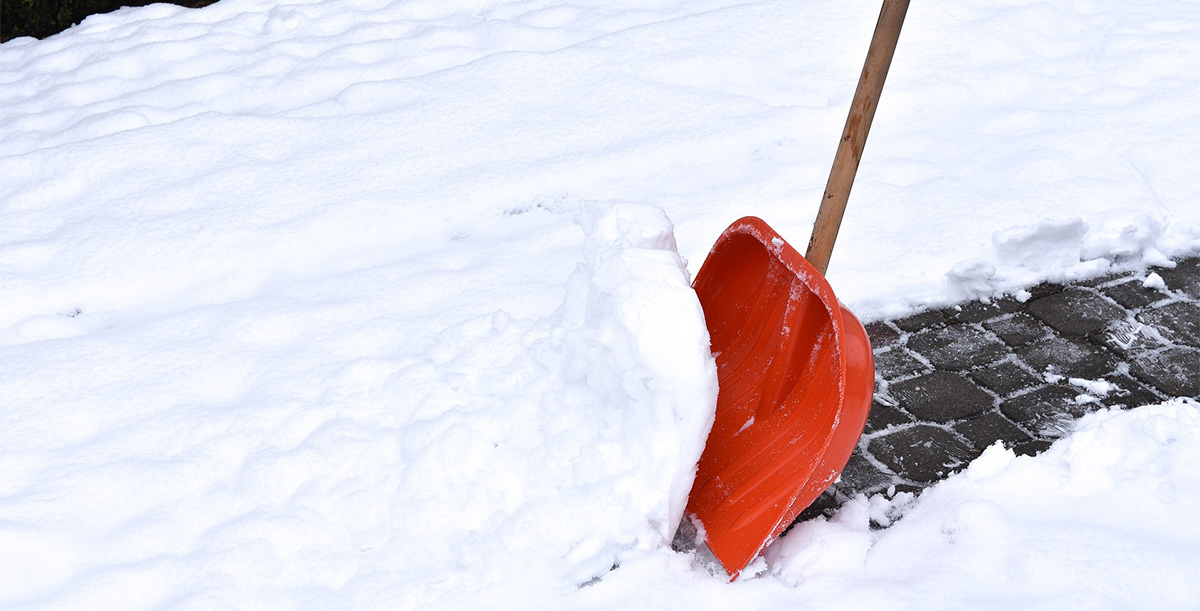 May Your Days Be Merry and Bright

My grandmother took the bookies to the cleaners that last Christmas we were all together. They had it coming, she reasoned. She had placed the same bet every January 2nd for the previous seventeen years and never won a penny. The stakes that had begun at five shillings – cobbled together from copper coins dropped …