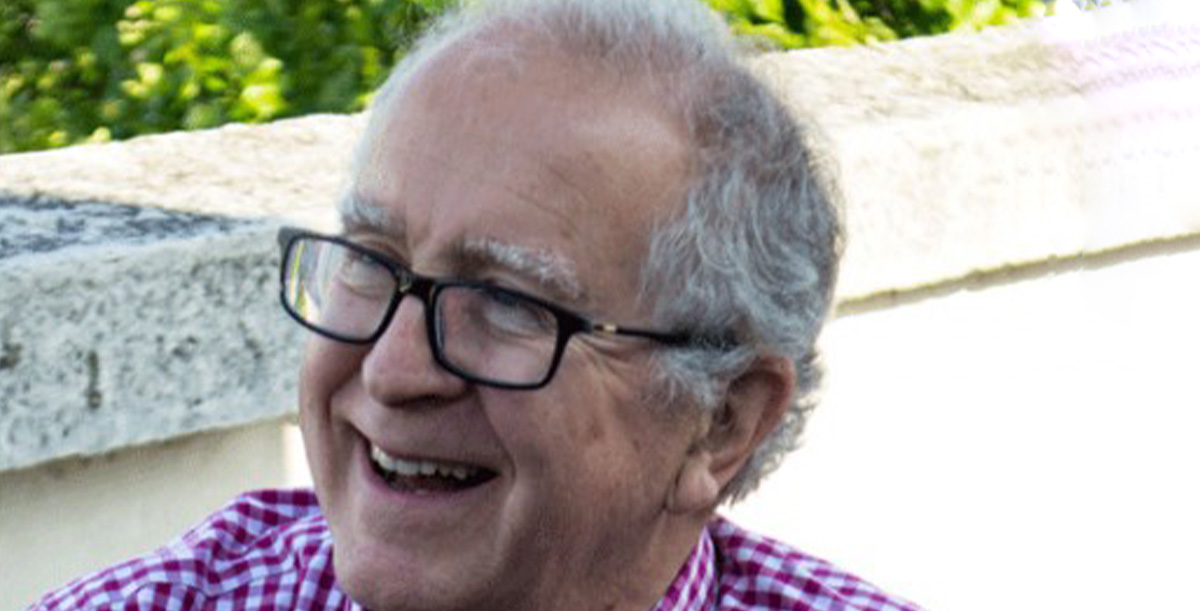 Nicolas Ridley has lived and worked in Tokyo, Casablanca, Barcelona, Hong Kong and Paris, and now lives in London and Bath where he writes fiction, non-fiction, scripts and stage plays under different names. His plays have been performed by professional and non-professional companies in theatres and at drama festivals in England, Scotland, Northern Ireland, the Isles of Scilly, the Republic of Ireland, Belgium and Australia. His one-act plays are published by Stagescripts; other pieces are published by Smith Scripts and Lazy Bee Scripts. Godfrey’s Ghost, his biographical memoir, is published by Mogzilla Life. A prizewinner and Pushcart Prize nominee, he has had short stories, non-fiction and flash fiction pieces published in a wide range of anthologies, magazines and literary journals in the UK, Ireland, Canada and the USA.

A: Henry James – to reassure him that, although in his lifetime his sales were modest, his exquisite dedication to his craft was not in vain.

A: A brass owl paperweight, although, in practice, I’m not entirely sure how lucky it is!

A: ‘If it reads easy, that’s because it’s writ hard.’ – Ernest Hemingway

‘A writer is someone for whom writing is more difficult than it is for other people.’ – Thomas Mann

‘To my daughter, Leonora, without whose never-failing sympathy and encouragement this book would have been finished in half the time.’ – P. G. Wodehouse 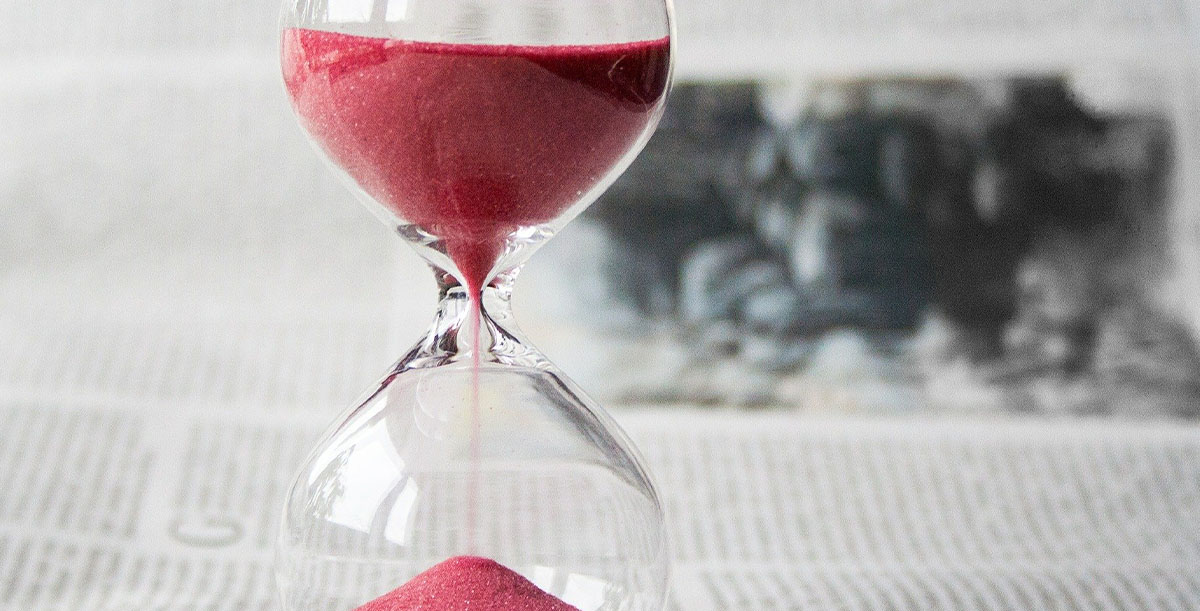 I look up at the clock on the wall. A quarter to nine. I wait for Miss Flood’s light knock on my door. I listen but hear nothing. I continue to wait. The world beyond my office is a muffled, soft-carpeted silence. My eyes have settled on the photograph of my mother and father. It …