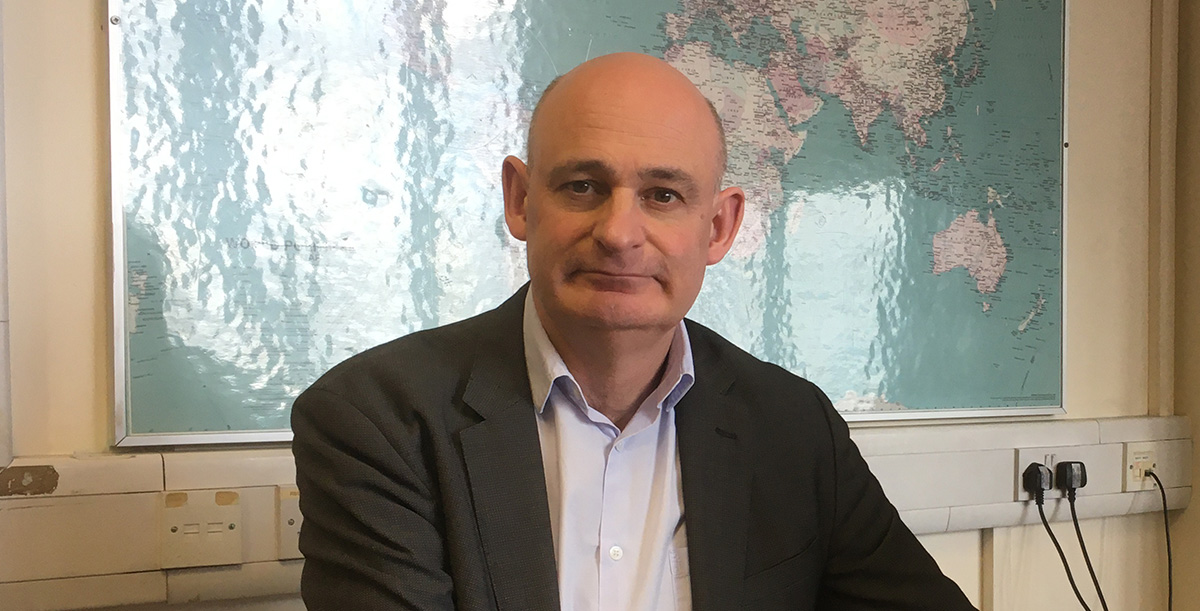 Nick Cooke was born in London in 1961 and attended Christ’s College Cambridge, where he graduated in English Literature. He spent six years in Turin, Italy, as a teacher and translator, before returning to London in 1989, since when he has worked in Further Education as an EFL/ESOL curriculum leader and teacher, and a CELTA teacher trainer. He combines this with writing and other interests including politics, sport and music. For some years in the Noughties he was a songwriter, vocalist and rhythm guitarist in a post-punk band named Live Wires.

Having been keen on writing poetry at school and university, he started writing on a serious basis in his mid-twenties, and produced a collection of stories in the late 1980s. Since then he has completed three novels, plus a novella, and has three more fiction projects in the pipeline. He has had four stories published in various outlets, along with around fifty poems and twenty reviews of poetry collections. One poem won a Wax Poetry and Art competition in 2016 and several poems have been given Commended or Highly Commended status in other competitions. He has also written around twenty stage plays, some of which have been longlisted in competitions, and eight film scripts.

A: I might choose Dostoevsky. I would like to ask him how he reconciled his Christian beliefs with his apparently deep pessimism about human nature. If he could jump forward with me to today’s world, I would ask him if he thought he would still be a Christian if he were living in the early twenty-first century.

A: Almost every book ever written by Patricia Highsmith. I have probably read them at least fifteen times. Yesterday I finished rereading The Tremor of Forgery for the umpteenth time and still found a lot of new things in it.

A: Checking for repetition of particular words in a manuscript – but it has to be done and thank God for CTRL+F. I tend to use ‘increasingly’ far too often.

A: Probably Graham Swift. I had some contact with him in the 1990s and he was always very encouraging and motivating when asking me about my writing. Ever since Waterland, he has been a major inspiration for me as a writer of fiction. 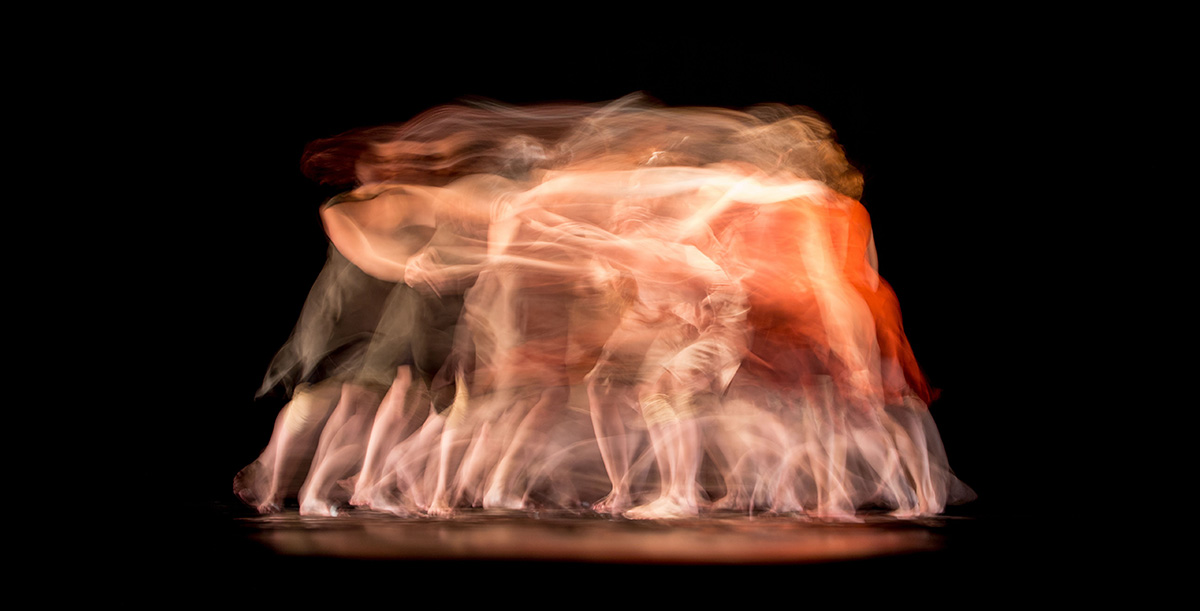 Part One It is siesta time in the town. Today, the silence of slumber is more complete even than usual, since the only citizen permitted to continue work after the midday curfew bell has for once elected to waive the privilege. His sleep seems all the deeper for its rarity, but no one could say …