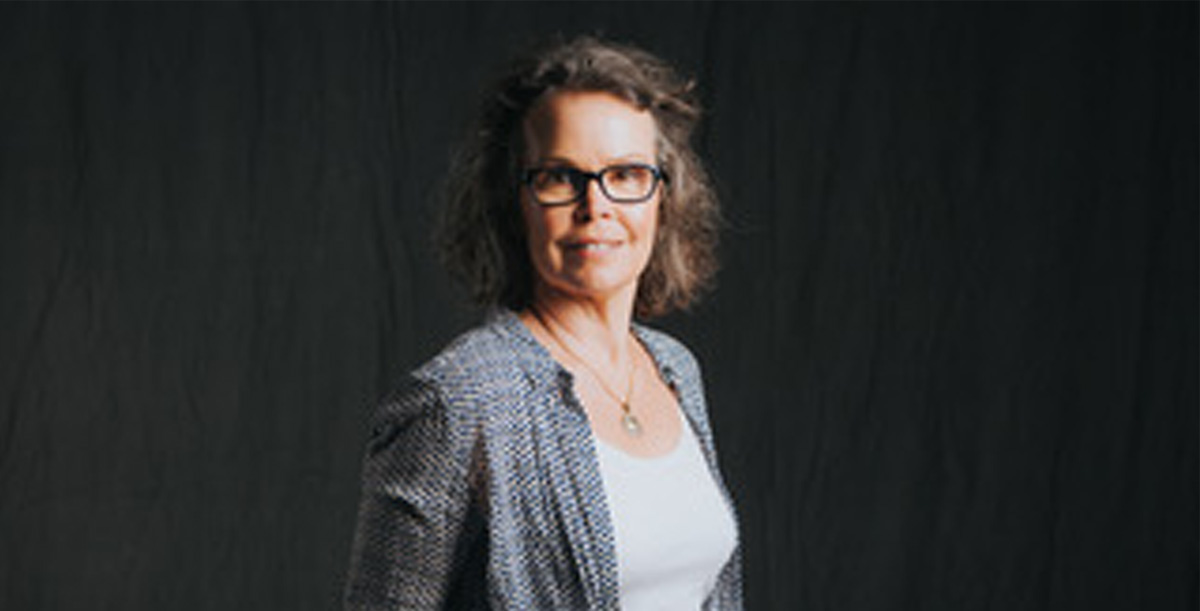 Meredith Wadley grew up in a military family, which means she moved a lot during her childhood. Her favourite stint was two years in Tainan, Taiwan. Since she’s no stranger to being an outsider, she’s happily settled in Switzerland. At home in a medieval micro town on the Rhine River – where her husband grew up – she works as a copywriter and translator. During the pandemic, she dearly misses her train commute into Zurich. Train travel is the best way to get reading done. Should you ask her, it’s character before plot. Voice before action. International settings transport her. And these days, international is anywhere.

While studying history, she took several creative courses which led her to the University of Oregon’s MFA programme in creative writing. She shifted her creative energy to focus on her work as a copywriter and translator, and in recent years she has returned to crafting short stories. Last year she won third prize in a competition for members of military families, and was nominated for a Pushcart Prize.

A: I have a small bronze statue of Lord Ganesha who watches over me at my desk. His trunk has grown shiny over the years. As an object and concept, he’s lovely to have within reach.

A: ‘The habits of a lifetime when everything else had to come before writing are not easily broken, even when circumstances now often make it possible for writing to be first; habits of years – response to others, distractibility, responsibility for daily matters – stay with you, mark you, become you. The cost of ‘discontinuity’ (that pattern still imposed on women) is such a weight of things unsaid, an accumulation of material so great, that everything starts up something else in me; what should take weeks takes me sometimes months to write; what should take months, takes years.’ Tillie Olsen, Silences, “One Out of Twelve: Writers Who Are Women in Our Century – 1971”

A: San Francisco during The Summer of Love. Or to Paris, post WWI. Both were great periods of open experimentation of the self and the arts. 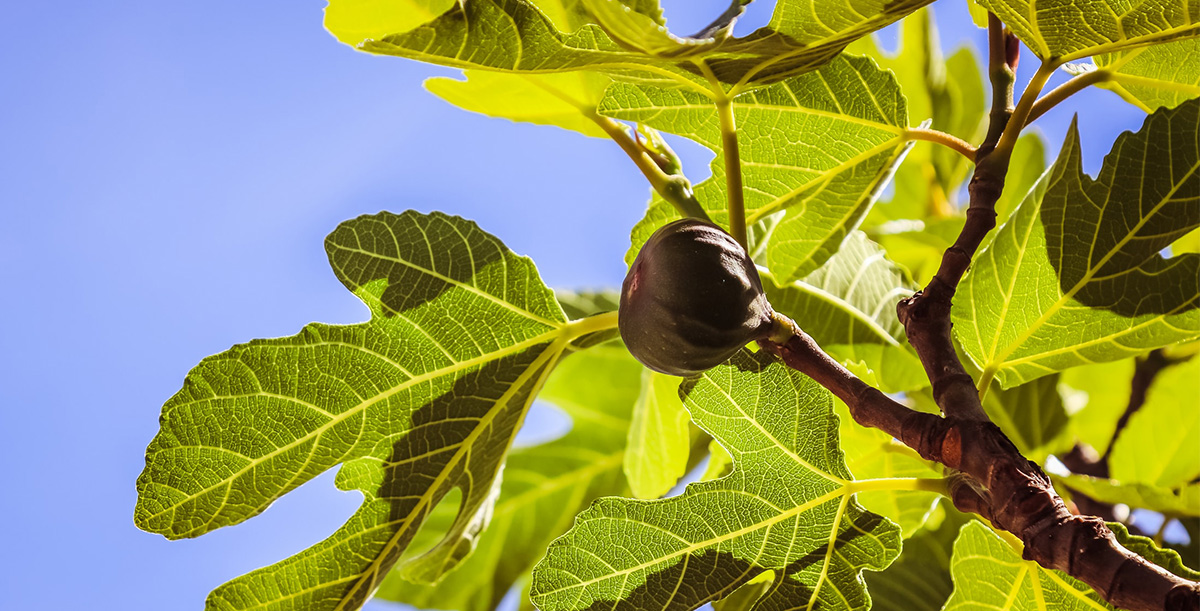 The couple ahead of Stevie and Peter slipped on facemasks and boarded the cable-car. He wore a suit, and she wore layers of linen. Under the couple’s weight, the car rocked, and the woman grabbed the man’s arm. He guided her onto the bench facing the mountainside, and a lapdog emerged from her layers of …