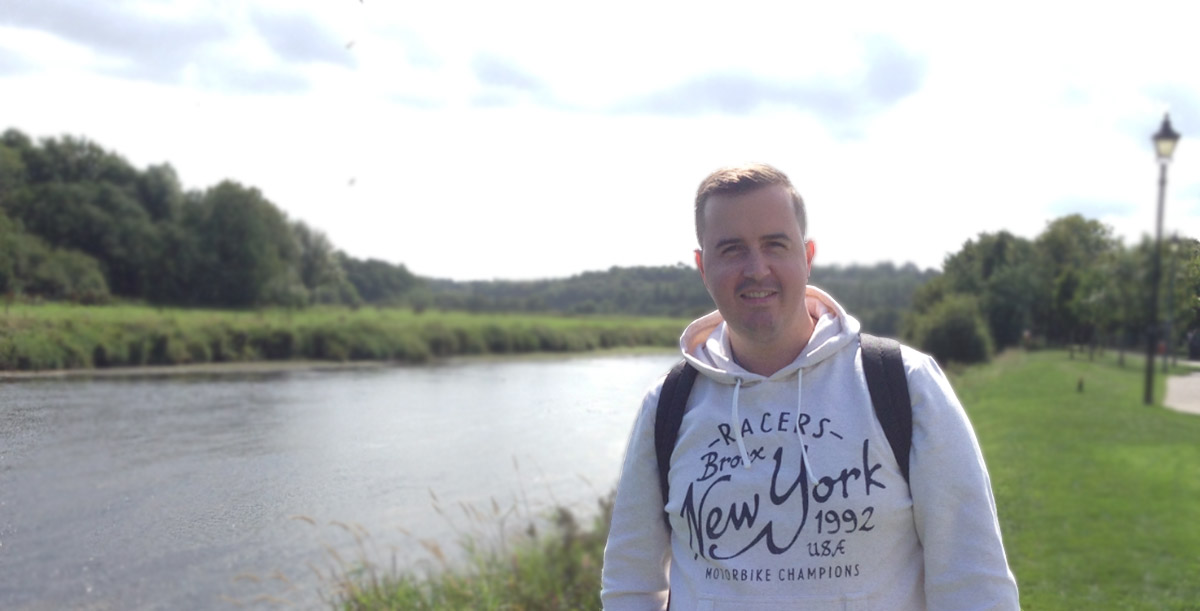 Mark Lynch grew up in East London and has been interested in storytelling as far back as he can remember. He’s done brief stints in amateur acting, having once played Bill Sykes in a school play and then many years later going on to join acting classes and performing in small performances in Central London. He also enjoys the great outdoors and likes reading about history as well as visiting historical places.

The first time Mark was introduced to the three-act structure was when he was in school. They would write short stories at least three times a week. Looking back, he’s extremely grateful to have been allowed to do this. He was around nine years of age when he first tried to get one of his short stories published. It was a ghost story and he took it to the local newspaper. They wrote him a short note gratefully declining but encouraging him to carry on – a first piece of feedback for him.

Fast forward a few years and he purchased his first screenplay in book format which increased his fascination and opened up another writing avenue for him. He’s since written a few spec screenplays for TV and film, as well as more short stories and was lucky enough to be a runner up in the Tower Hamlets Writeidea short story competition back in 2017. It was called The House in Stepney Green and was, ironically, a ghost story.

One day Mark would like to write a novel. He’s working his way up to it.

A: I believe it may have been a Road Dahl book. Although which one, I’m not sure.

A: Preparing and researching. I get really impatient and want to start writing the actual stories right away.

A: Time travel. To be able to pop into the past and see what it was like, safe in the knowledge that you could be back in the safety of your own home in no time at all would be great. It’s nice to read about these things and watch on TV but to experience it first hand would be much better. 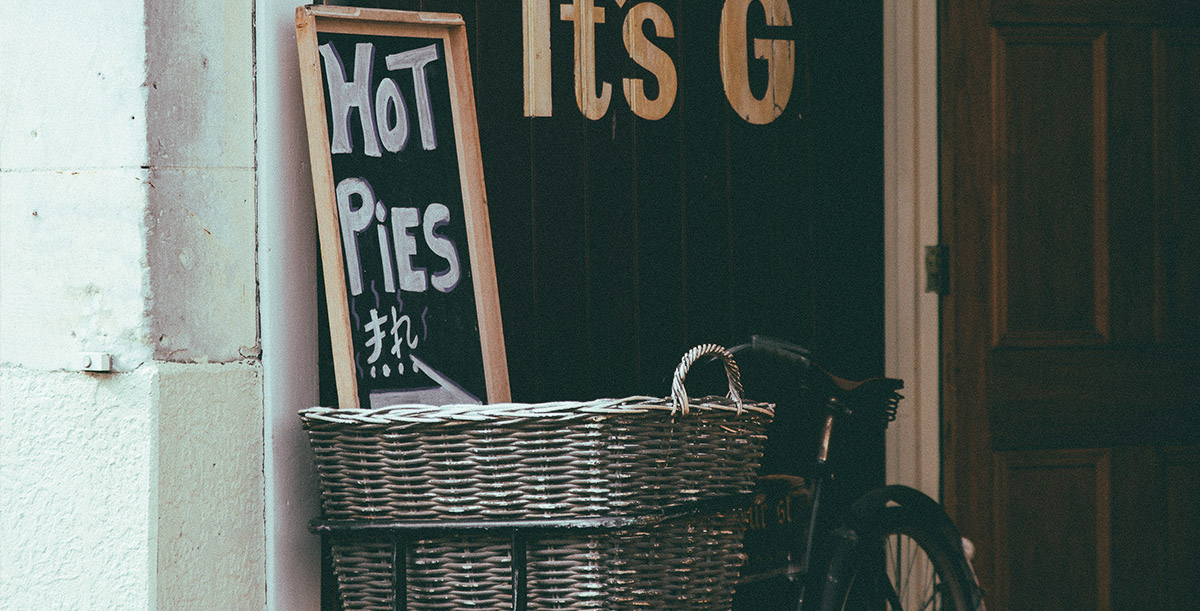 I’d been badgered for a while by mum to get a Saturday job but this time the threat felt real. Dad was kind of on my side, but he also was adding the pressure lately. ‘You have to get a job, Michael. We’re not going to pay for another computer game, and that’s that,’ my …