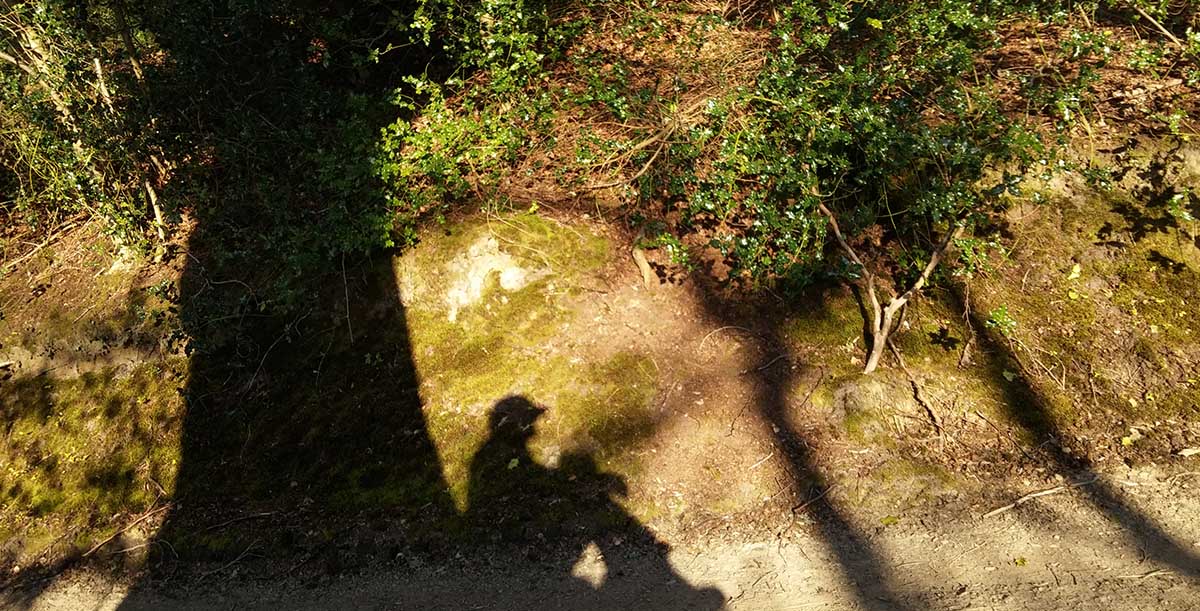 Mark Bicton is interested in environmental change and how we respond. His stories explore dis/connects of culture, nature and our sense of place, past and future.

He has been writing stories as a form of exploration for some years. He completed an MFA in Creative Writing, receiving a Distinction for a set of stories on themes of ‘rewilding’ and ‘sense of place’.

A: Although I wouldn’t single out any one of them, like most children the earliest stories I had read to me were fairytales and stories where the natural world featured large and powerfully – as it does still in my imagination.

A: Although I don’t much like opera and don’t know Benjamin Britten’s Peter Grimes, I was very struck by artist Maggi Hambling’s wonderful sculpture ‘Scallop’ on Aldeburgh beach – a tribute to Britten – which includes the line ‘I hear those voices that will not be drowned’. I discovered this was from Peter Grimes and found the passage it comes from:

‘I hear those voices that will not be drowned

Calling, there is no stone

In earth’s thickness to make a home

That you can build with and remain alone.’

That single line, cut into a metal sculpture right on the eroding shingle shore, has a particular power for me – and the longer passage has a quite different one. I like the fact that Britten based his opera on a long nineteenth-century poem – ‘The Borough’, by George Crabbe. Although the poem doesn’t contain those words, clearly something has moved from poem to opera to sculpture, then to the photographs I took on that beach, and on into my own writing since.

A: The ability to read and absorb all the stories and other literature ever produced all over the world, from the very start to right now, and to keep going. 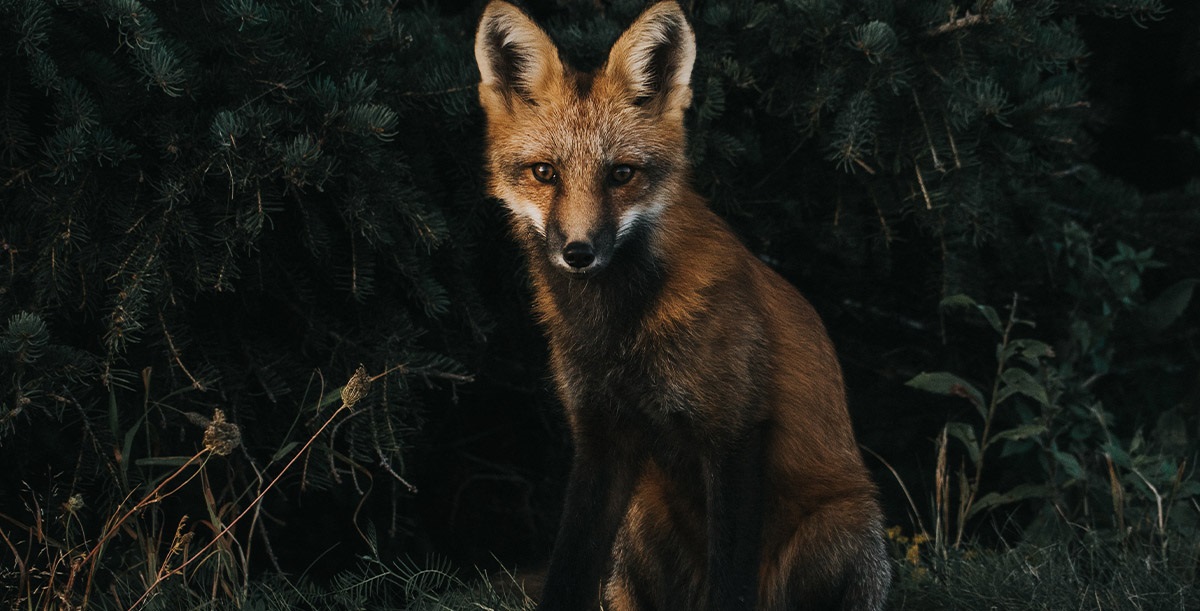 Dan leaned closer into the picture as a couple pushed past behind him. Laughing at the framed photographs on the wall, they made their way along the gallery’s narrow landing. In their wake, voices and the waft of cheap wine welled once more up the stairs from the ground floor. Dan stayed a moment longer, …