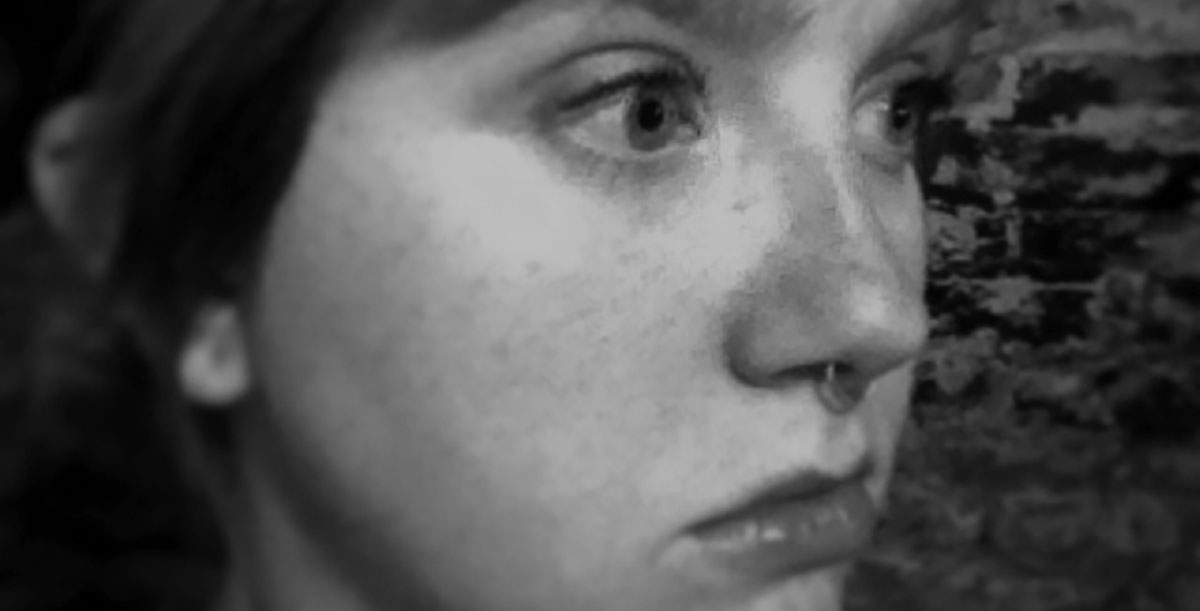 Maggie Hellwig is a writer and instructor of English Literature at Northwestern State University of Louisiana. She graduated from Dickinson College with her BFA in English Literature in 2007, and with her MFA in Writing from School of the Art Institute of Chicago in 2015.

Maggie’s first short stories were written before she even had a decent grasp on the English language, but she began publishing in high school for now non-existent small publications. At Dickinson College her short stories were published in the school’s small literary magazine, The Dickinson Review. After graduating she published book reviews for Chicagoist.com and political op-eds for Muftah.org. While attending the School of the Art Institute of Chicago, Maggie participated in several curated performances, readings and art galleries. More recently, her poems and fiction was published by the Atticus Review and Curbside Splendor.

A: It’s a toss-up between Clarice Lispector and Virginia Woolf. Both female authors have greatly influenced my non-traditional plot line construction. Perhaps I don’t even need to mention that without them many female authors would not be able to create the work they do today.

A: I do not have a talisman, although listening to music is essential to my writing process. Godspeed You! Black Emperor, Philip Glass, and Sigur Ros have a regular spot in my writing soundtrack.

A: Oh, well what a happy coincidence! If I could go anywhere real, or fictional, it would be fictional. Without a doubt in my mind, I’d go to Hogwarts and spend time with Harry Potter. 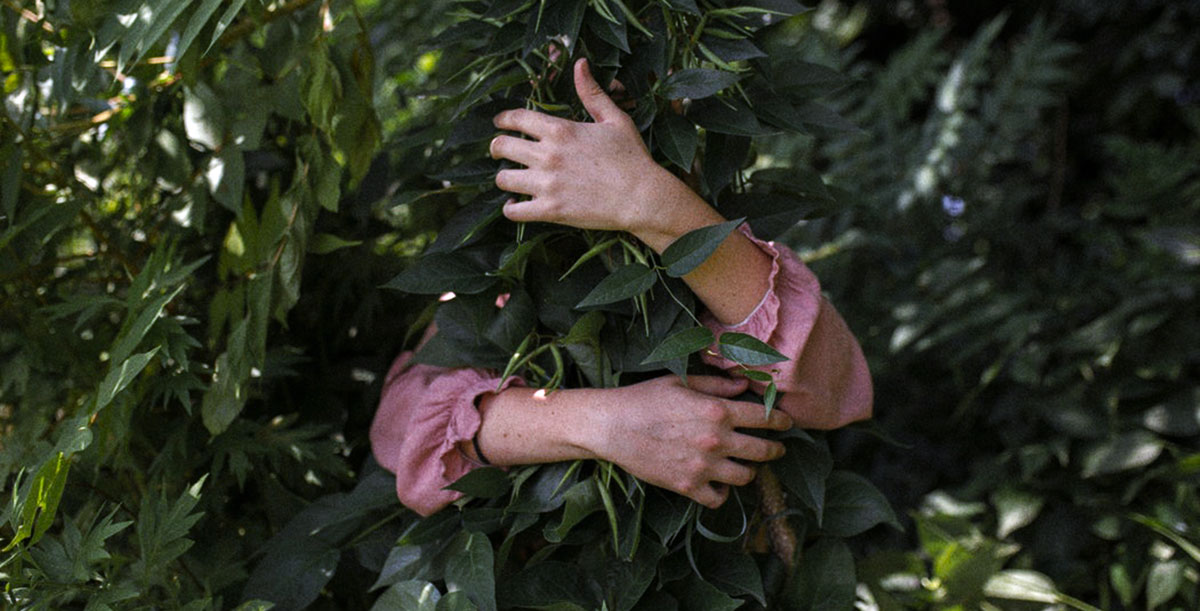 one On the day I was born, all the apples from the tree out back fell to the ground. It was a parched season, arriving thirsty. From the blood of my mother’s labor, I emerged with sod dangling from my brow. My roots were pulled and cut. My face enclosed, caked in dirt; but my …