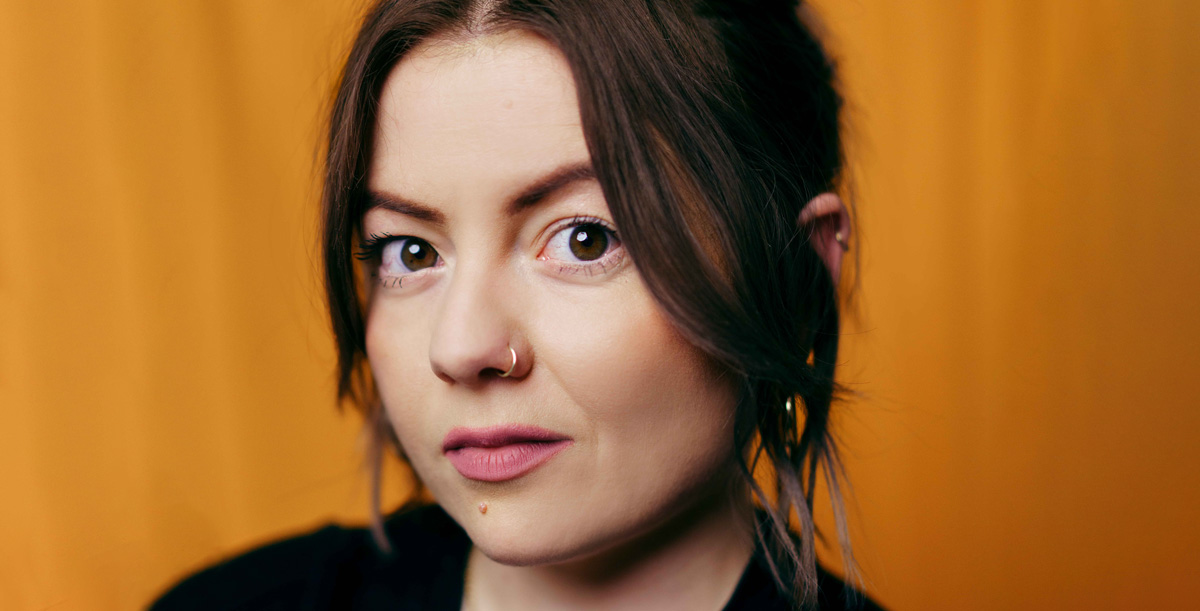 Lilly Driscoll is an actor, writer and poet from London. Recent theatre credits include Tapestry at MK Gallery, and Dennis Kelly’s Our Teacher’s a Troll by Ruined Theatre.

Lilly started writing at a young age, and at the age of thirteen she was the runner up in a poetry competition and her poem was published in an anthology. Her first play, Dirty Promises, was produced in 2014, and ran for a month at The Hope Theatre in 2014, and was nominated for an Off West End Award. Her second play, Only You, was a one-woman show which she performed at The Theatre 503. Lilly has had poems published in anthologies and zines including Rising and Artists Responding To, and her poems have also featured on BBC Radio London. Her poetry zine This skin: and other homes we live in was released online in 2020.

Lilly has just started her own company, DE-MYS-TIFY, which aims to support actors from a low socio-economic background, with acting classes and an industry showcase.

A: I really remember when I first read The Diary of Anne Frank. It changed me. It was probably the first story that made me think of my own mortality. After that I started writing in my own diary most days and named it Kitty.

A: Well, I do have a collection of crystals on my bedside table. Sometimes I will just hold one for a bit, or put it on my chest or forehead. It helps to shift negative energy.

A: I think it would be cool to speak and understand any language. But flying of course too. Who wouldn’t want to be able to fly.

A: Hmm… If I could, I’d probably teleport back in time and see my dad. He passed a long time ago. I think I’d just spend some time with him again, in his flat listening to Bowie. 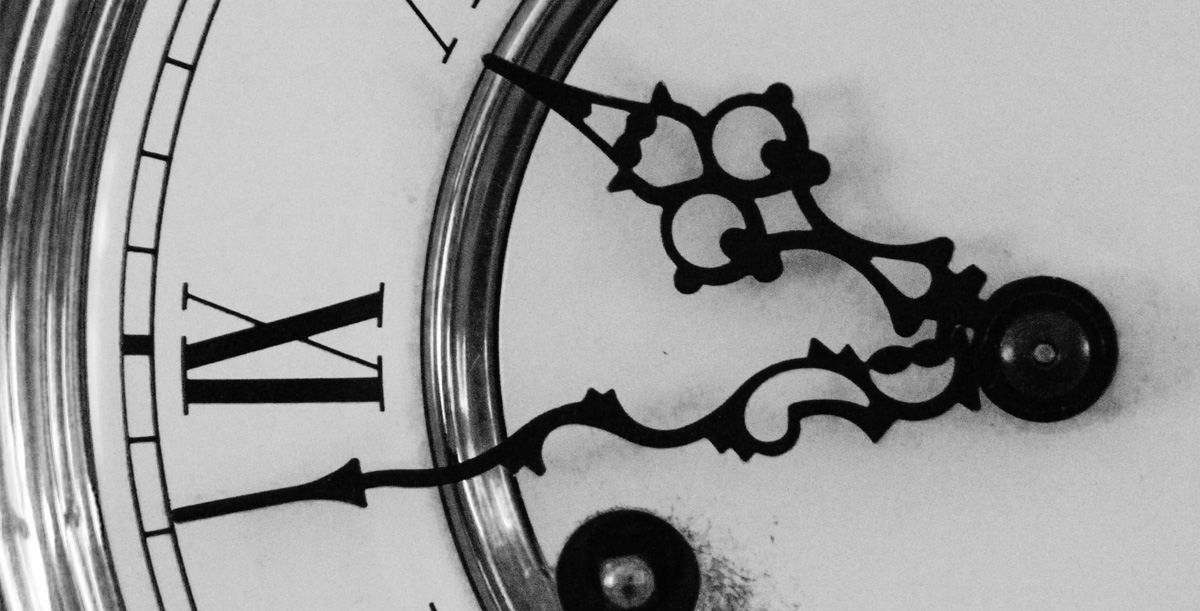 I woke up that morning, knowing she had gone. Left in the middle of the night. She didn’t sleep well, so it never bothered me when she awoke. She would usually just get herself up, grab a book and go into the living room and curl up on the sofa. I never sensed it was …