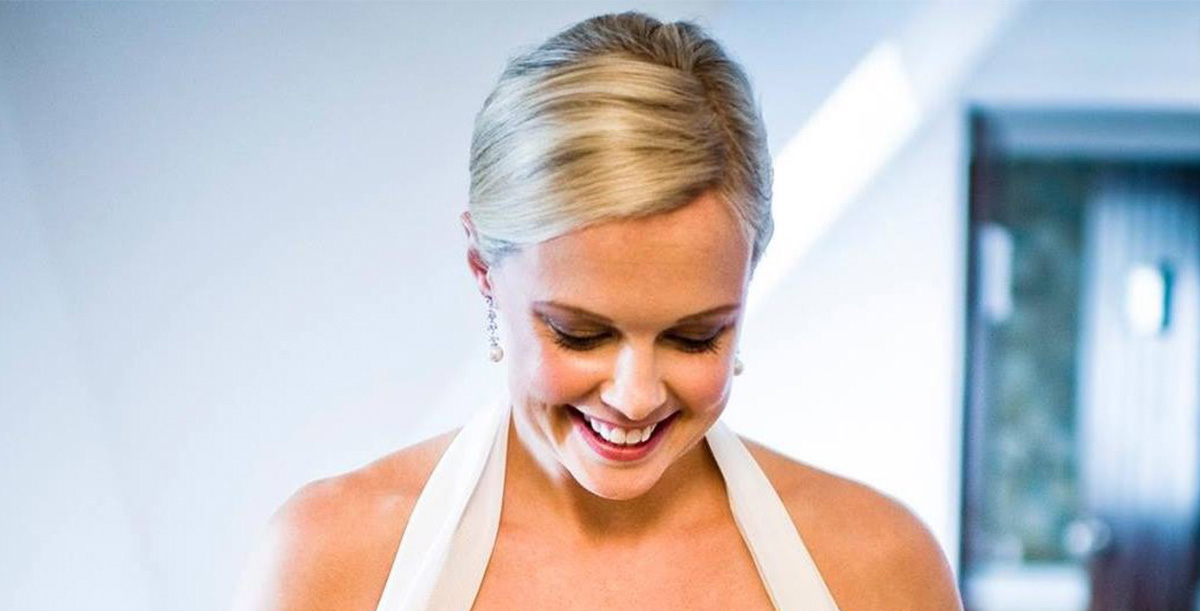 A: I’ve written three of my most successful flash pieces whilst standing next to the power sockets in my kitchen. On each occasion, this has been an accident. The computer sits there charging, and on each occasion I got up to type some notes and ended up writing stories that were picked up very quickly for publication.

So… the corner of the kitchen island, next to the drawer with the old rubber bands.

A: Trying to work out the timing, timeframe and pace. I find this frustrating when the story is begging to be told, but won’t work until/unless I get those right. It’s one of my weaknesses as a writer.

A: Teleportation. See below.

A: Waiheke Island, New Zealand. Always. It’s beautiful, peaceful, warm and only an hour from the city of Auckland. I could sit there and write forever, and the wine isn’t bad either. Every time I leave, I know it’s a mistake. 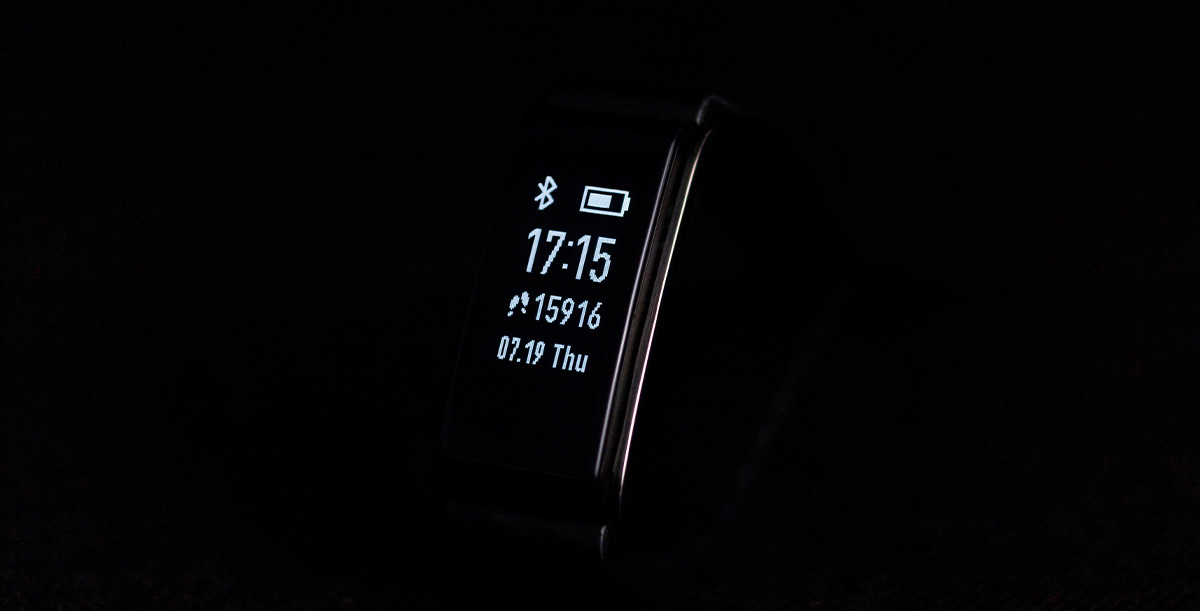