John Lee Langton is a Director of Wallingford Architects Ltd (WALLtd). He has been living in England for ten years. Previously he lived in Swaziland where he worked with the United Nations on two projects, SEDCO and ECI. He later lived in South Africa where he worked as a Project Architect for various firms before becoming a lecturer in Industrial Design at Cape Technical College, which became the Cape Peninsula University of Technology.

John Lee Langton started writing in 2010 at a Didcot Cornerstone Arts Centre evening course. He then completed a Creative Writing course at The College for Further Education at The University of Oxford in 2012.

A: ‘Many years later, as he faced the firing squad, Colonel Aureliano Buendía was to remember that distant afternoon when his father took him to discover ice.’ Gabriel Garcia Marquez, One Hundred Years of Solitude

A: The Roman Empire; A non technical European empire 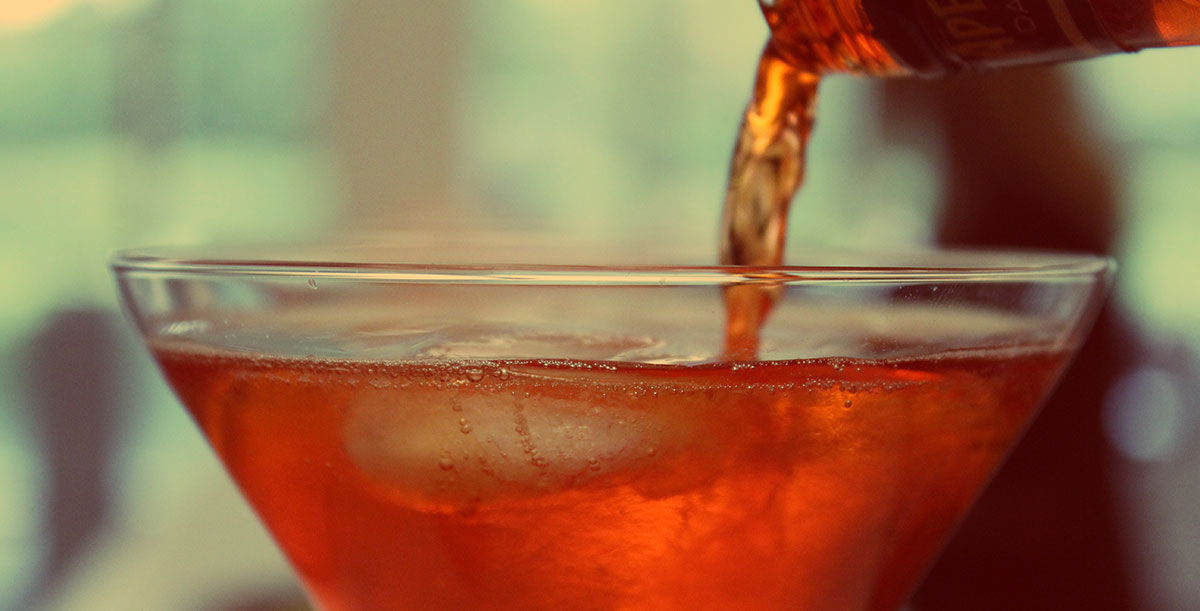 The mournful wail of the cop sirens is drawing ever closer, but I feel an explanation is necessary. From the first time I read the book, I was not satisfied with their account of the accident. I was inclined to believe a collusion had been perpetrated on the reader. A collusion in which Fitzgerald had … 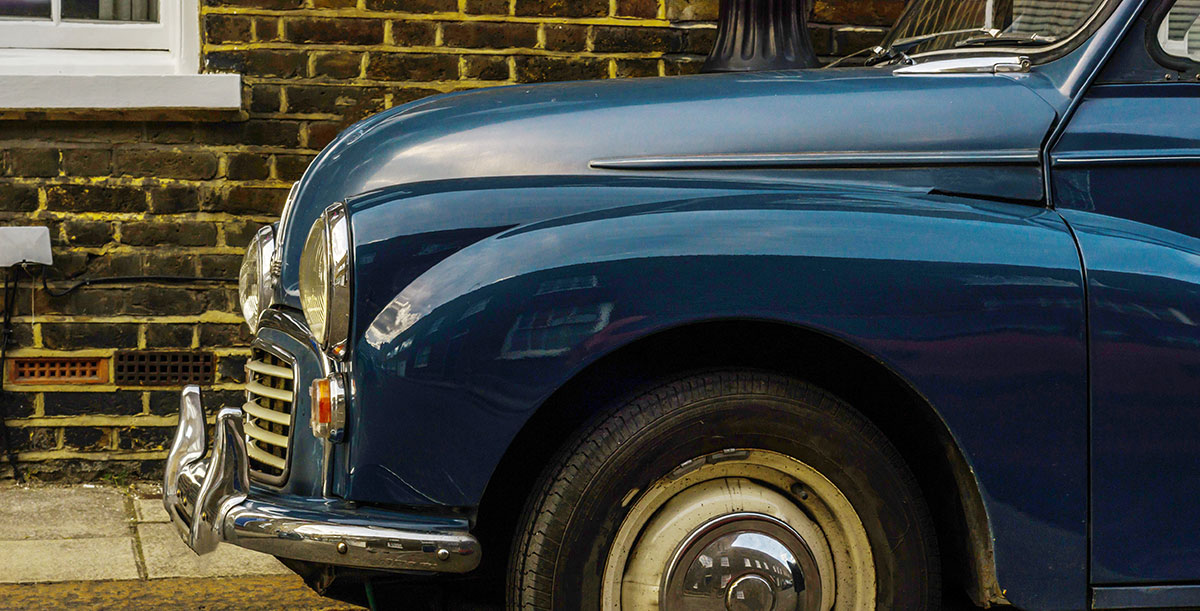 I was twelve when my mother Freda first experienced loss of co-ordination. I was sitting in the back of our Morris Minor convertible, Freda was driving with Sally beside her. No one was wearing seat belts because Freda said they were for cowards and conformists. We were speeding with the top down, the three of … 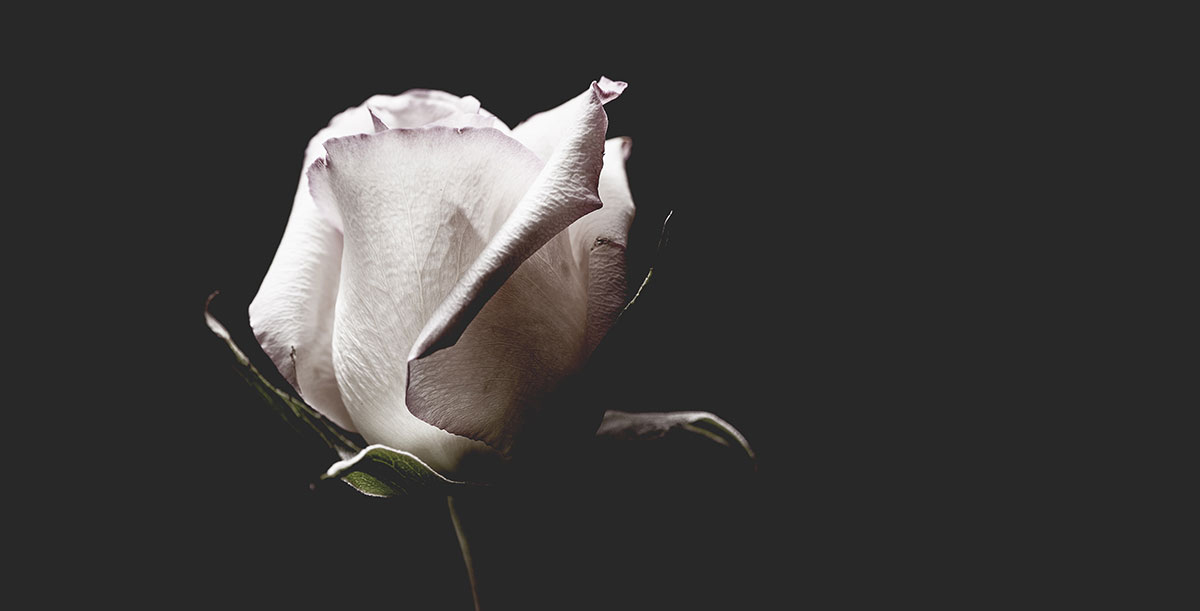 My mother was in Padua for the mud. A once a year pilgrimage usually made around October to help her pursue a lifelong quest for cosmetic immortality. The mud, she believes, is the perfect end of season treatment for yet another year of lifts, nips and tucks to an already enhanced and overstretched body. Mother … 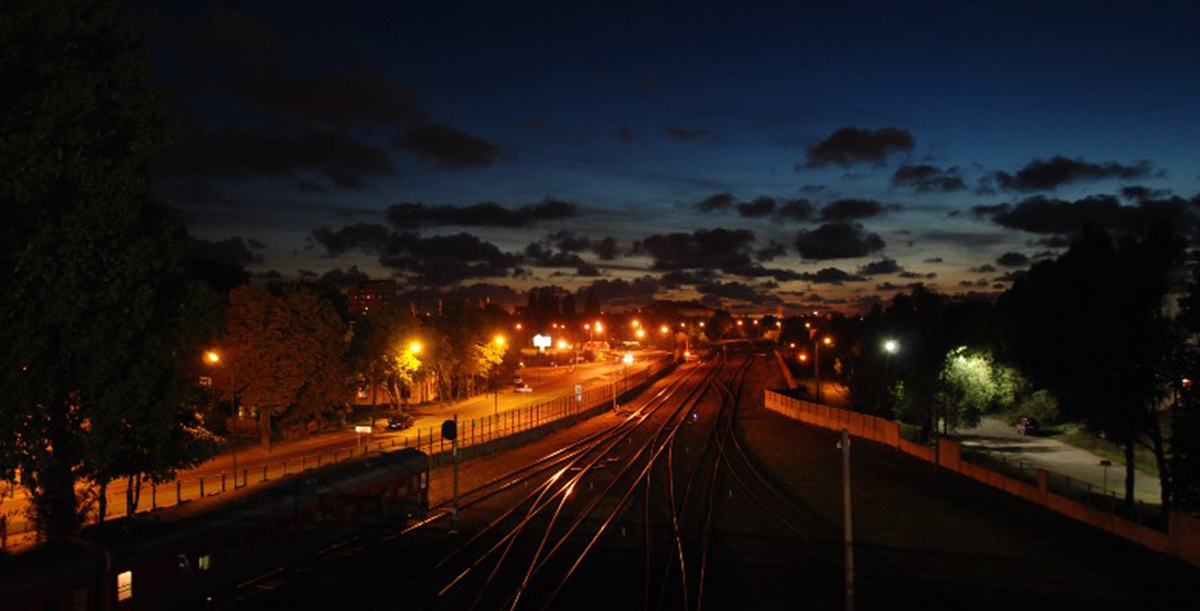 David had observed the long narrow room before. Late at night, sitting in his car at the traffic lights, he would look up at the building opposite. Each time, the room on the second floor attracted his attention. Its large windows were without curtains or blinds. Around the edge of its ceiling, hung strings of …