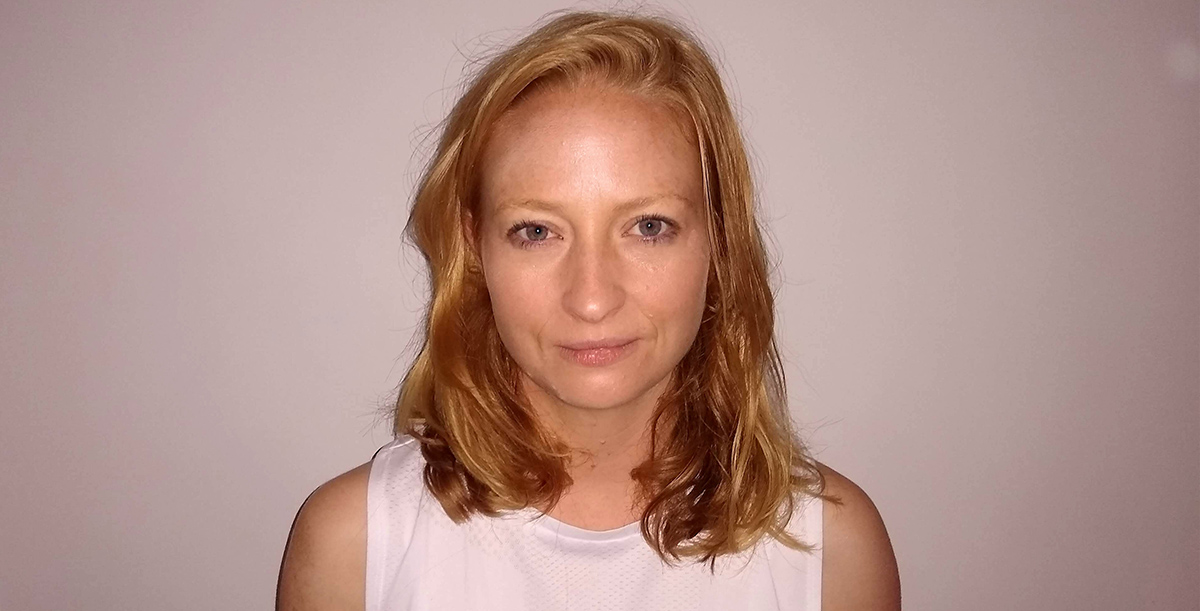 She started writing after doing an English Literature PGDip and realising she wanted to be writing fiction rather than writing about fiction for one or two academics to read. She didn’t like presenting ideas as if she thought they were correct; she wanted it to be clear they were just ideas. She has since written two novels and several short stories.

A: I think I’d get on with Lord Byron. And Jean Rhys.

A: ‘And as I try to make my way to the ordinary world I will learn to survive’ – Duran Duran

A: I tend not to reread books. I think it feels like there are too many I still haven’t read. I may have reread some of Kazuo Ishiguro’s books; their unreliable narration and confusion captures something important and very human.

A: I always liked the idea of being able to stop time like in the children’s programme Bernard’s Watch, so I could get more done. 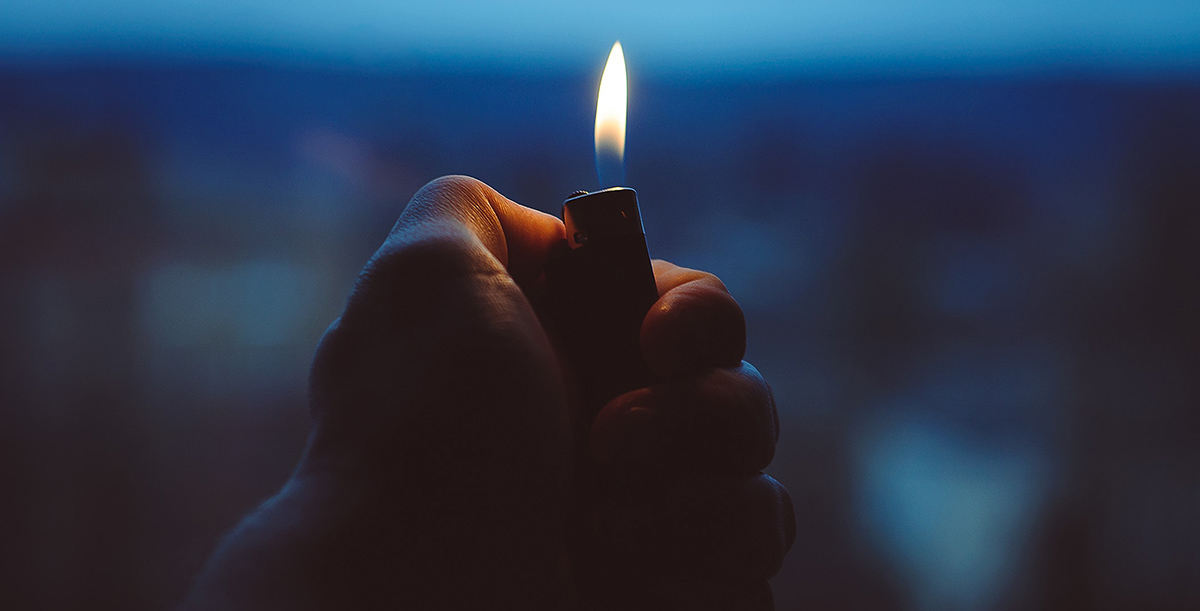 This was the first time Gavil had failed to be the first to produce a cigarette lighter at someone’s request. The lighter that had been successfully found and offered by someone else caught his eye. ‘Where did you find that?’ he asked, checking to see if he still had his own in his pocket. ‘Just …