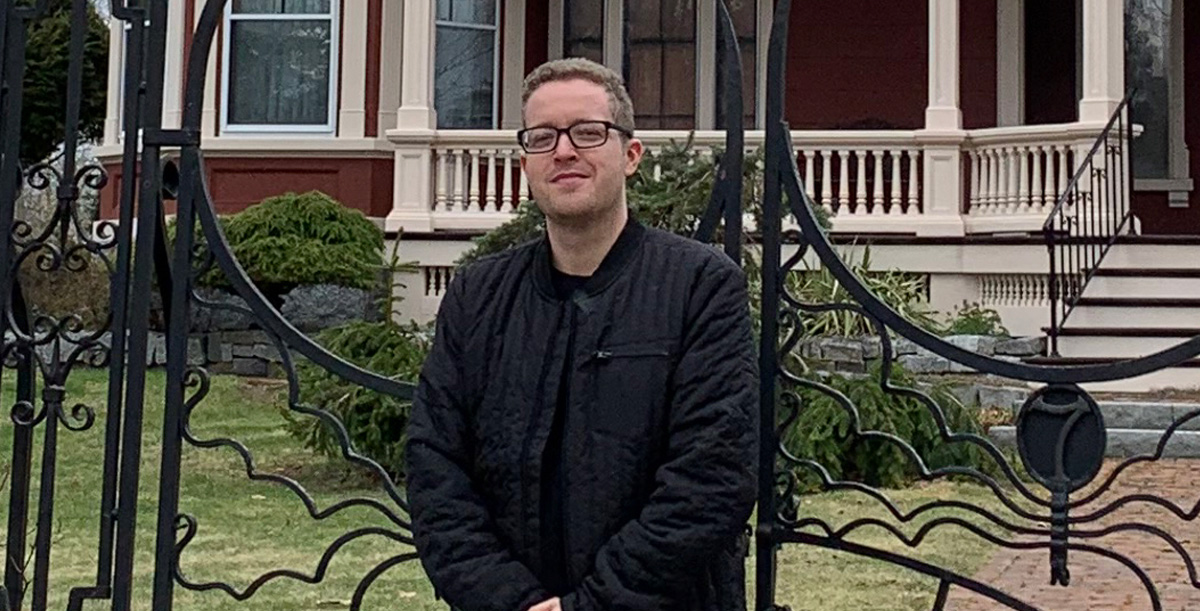 Harley Carnell lives and writes in London, England. He has been writing for over ten years, both in the short and longer forms, and had his first story published in 2011. Since then he has had varying success, but has tried to use all rejections as positive experiences to learn, hone his craft and improve his writing.

Harley’s work has been published in Confrontation, Litro and Riptide Journal, among others. He has an MA in Creative Writing from Royal Holloway, University of London.

A: Perhaps a boring/obvious answer, but I think it would be fascinating to meet William Shakespeare, as we know so little about him. I have always been intrigued by how a lot of his works were constrained by needing to appease the ruling monarch of the time (e.g., the craven and anachronistic depiction of Richard III to assuage Queen Elizabeth I, whose grandfather had defeated him to claim the throne, or the malevolence of Macbeth’s witches as a nod to King James I’s terror of them), and it would be interesting to know what it was like to work with these restrictions.

A: ‘Read and write four to six hours a day. If you can’t find time for that, you can’t expect to become a good writer.’ This simple, direct advice from Stephen King’s On Writing was instrumental to me as I first started out wanting to be a writer, but didn’t know how to begin. I owe a lot to it, and him.

A: Never Let Me Go and Remains of the Day, both by Kazuo Ishiguro, take turns as my favourite book. They are both beautiful, spare pieces of writing that leave me in awe of Ishiguro.

A: Having the ability to choose the exact moment when you die would be great. That way, you would go at the right time. (Or, if you didn’t, at least you wouldn’t be around to know about it.) 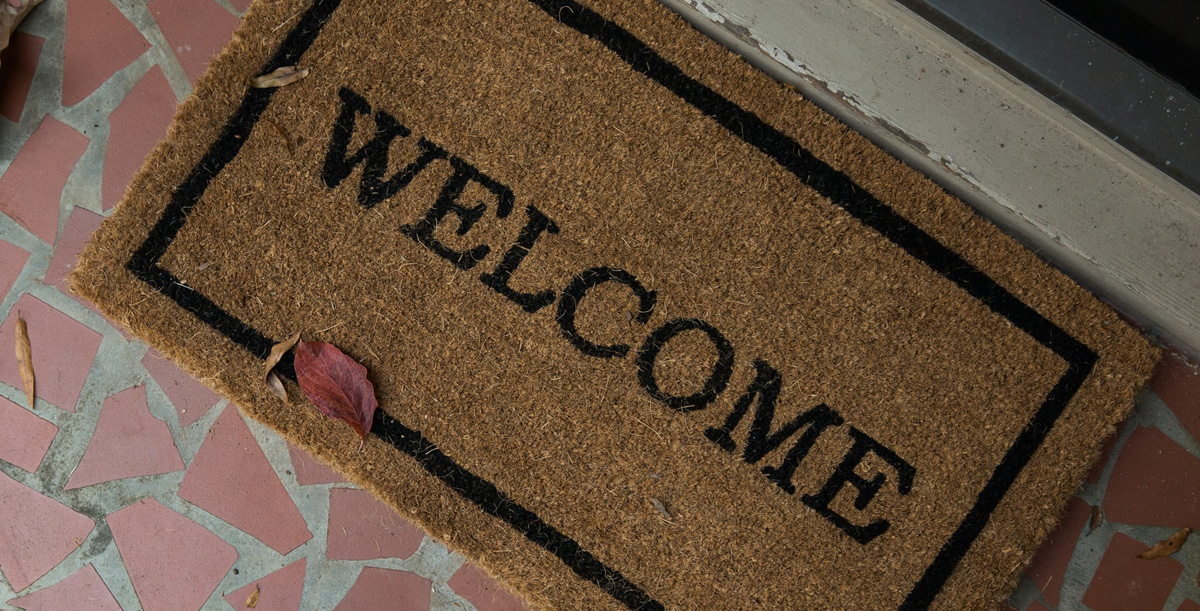 Mrs Clarke opened the door. It was on the latch, and she peeped cautiously through the small gap. ‘Hello,’ I said. ‘My name’s Jennifer. I’m here from the Sunshine Programme.’ Mrs Clarke’s face brightened immediately on hearing this. She closed the door, unlatched it and then opened it fully. ‘Hello,’ she said. ‘Please come in. …