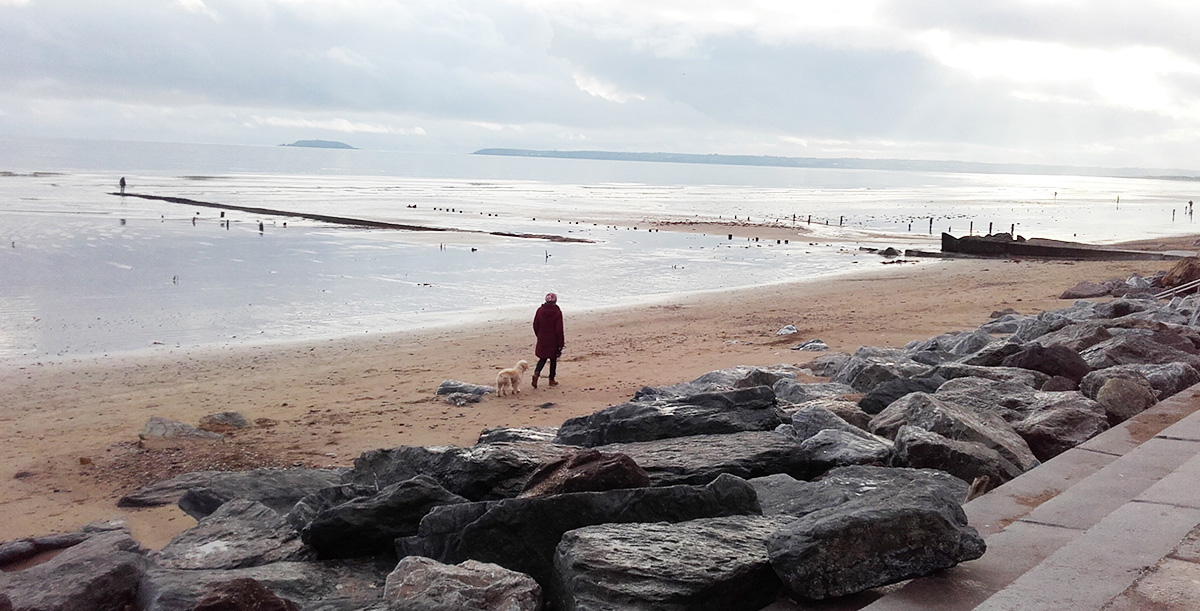 Frank E Lee started writing when he was given a pen and notebook for Christmas. Over many years he has written short stories, plays and non-fiction, but has always struggled to be published – so he takes consolation in saying that he writes for himself.

A: A pen in the shape of a feather.

A: Dickens – a great social reformer whose story from the workhouse to wealthy landowner is inspiring.

A: Love The Old Man and the Sea – they say the character was based on the captain of the Hemingway boat the Pilar – went to Cuba and sought out his house but he was in hospital – the captain not Hemingway.

A: Irish American author John Kennedy Toole – who wrote what is now considered a classic – A Confederacy of Dunces – but was unable to find a publisher during his lifetime. 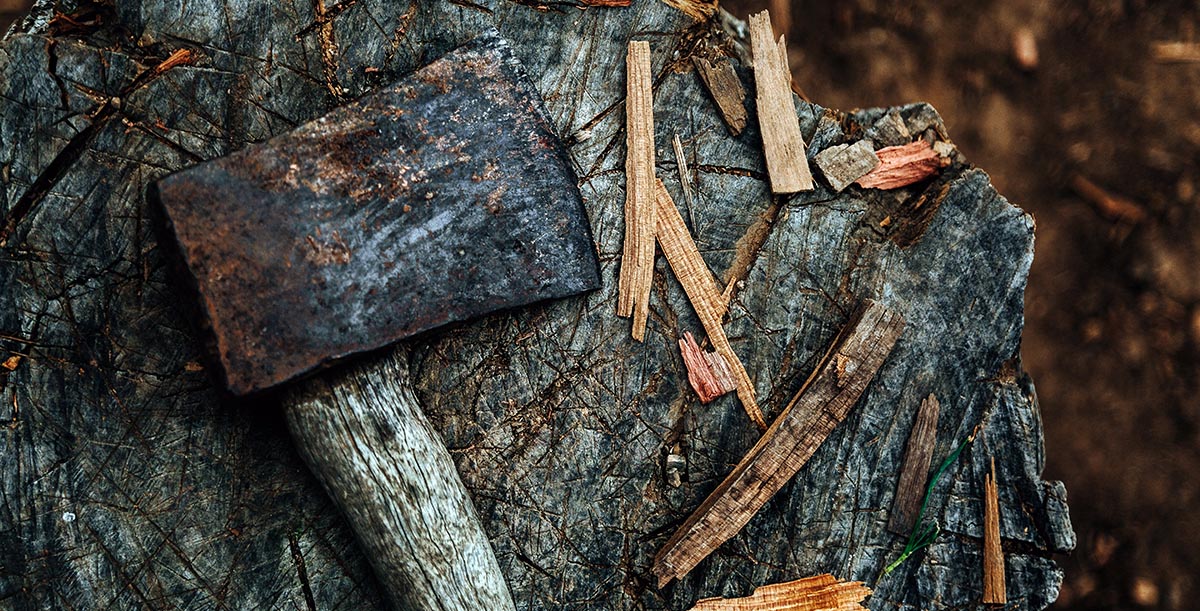 In the days before Christmas the weather turned very cold and people said it would surely snow. Demand for coal, turf and blocks placed considerable pressure on my uncle’s yard. He ran the undertaking on the labour of his three sons, all big strong young fellows who were learning the rudiments of the family business. …