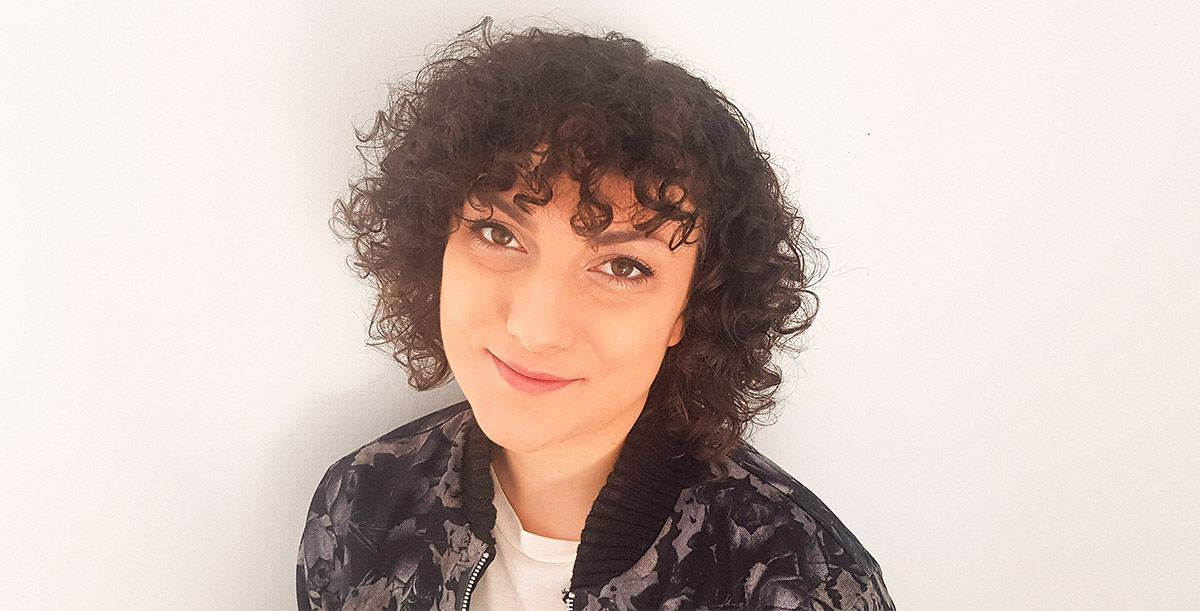 Emma Franieczek is currently working and living in the Cotswolds with her partner and two cats. She was born in Eastbourne, has moved around the south of England and has held many jobs including dancer, cabin crew, research assistant and store manager. She is known for her loud laugh and curly hair.

Emma self-published her first collection of short stories Living the Dream in May 2015. It is a fictionalised telling of the world of cabin crew where she drew on her own experiences to create the book; it is available as a paperback and eBook on Amazon. She studied Creative Writing at London South Bank University graduating with a first-class honours degree. Whilst at university Emma had two of her plays performed as rehearsed readings in London, and had her Playella I’d Rather You Didn’t published online by Decent Theatre. In her final year at university she was a contributor, production editor and short story editor for the Literary Magazine The South Bank Review. Emma’s short story The Other Woman was longlisted for the Bristol Short Story Prize 2017 and she has performed at spoken word nights such a That’s What She Said hosted by For Books Sake. She is currently editing her first novel and working on a novella.

A: The first book I remember reading is Where Oh Where is Kipper’s Bear. It was told in rhyme and I still remember most of it.

A: Probably: ‘And though she be but little, she is fierce’; which is spoken by Helena about Hermia in Shakespeare’s A Midsummer Night’s Dream. I played Hermia in a school play and I think the quote describes me quite well.

A: It would probably by Diagon Alley from the Harry Potter series. I’d love to explore all the different shops especially Flourish & Blotts bookshop. 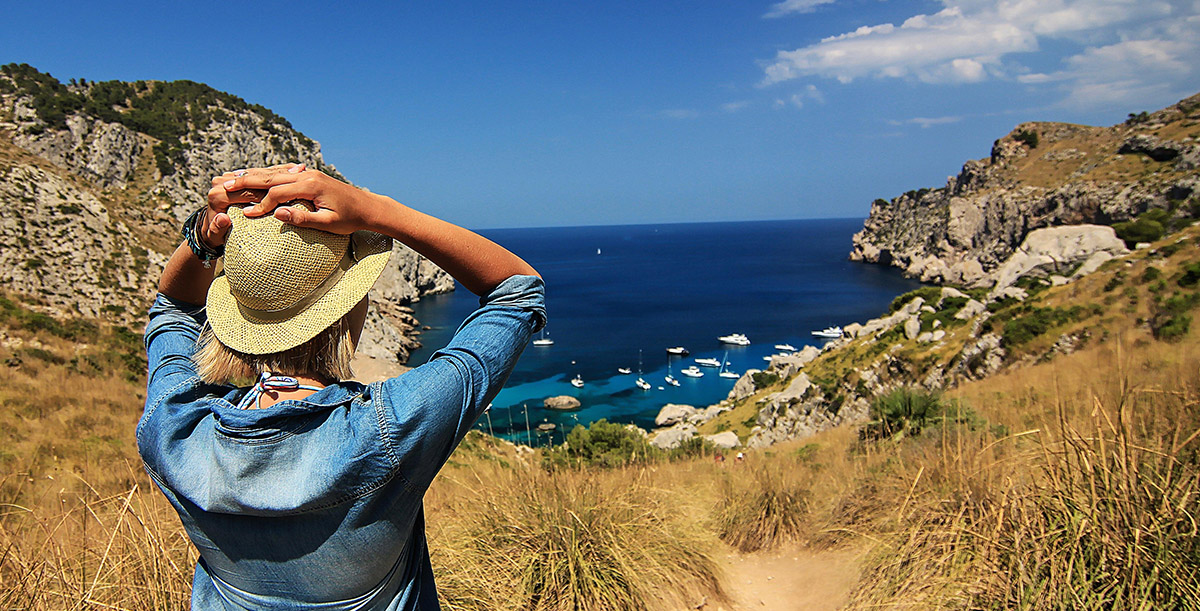 I had hoped – selfishly I’ll admit – that after her death, he would be able to forget her. This, however, was not the case. I sit beside him now, a stone’s throw away from Land’s End, on a makeshift wooden bench. Soft and brown, the bark having peeled off long ago; leaving behind a …