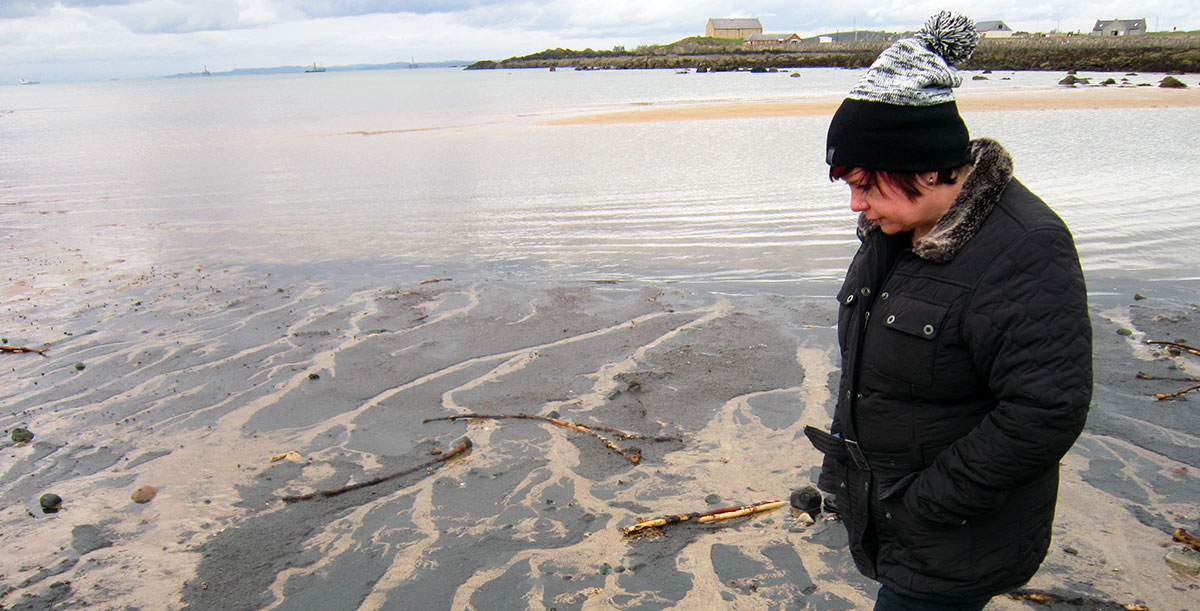 Eilidh is a writer and poet living in central Scotland. After twenty years of working in retail management, Eilidh returned to education. In 2016, she graduated from the University of Stirling with a BA Hons first class degree in English Literature. Following her undergraduate degree, Eilidh went on to do a MLitt in Creative Writing. She graduates in November 2017. In addition to studying, Eilidh works part-time as a retail assistant manager for a well-known charity. Her hobbies include reading, photography, and family time with her partner and two chocolate Labradors.

Eilidh started writing when she was old enough to form a sentence. She remembers lazy summer holidays in the back-garden, drawing pictures in one of her many notebooks, then adding short stories to go with them. Imagining she might one day become a modern-day Enid Blayton, she continued to scribble her way through school and her teenage years. In her twenties, she found a home in blogging, and in her thirties, she finally dipped her toes into the publishing world with poetry and articles appearing in local magazines and newspapers. It was in her forties that Eilidh went to university and began to write professionally. Most recently, she was published with Lies.Dreaming podcast, The Ogilvie, Anti-Heroine Chic, FTP Magazine, Paragraph Planet and Tell-Tale Magazine.

A: ‘I sat in the sun on a bench; the animal within me licking the chops of memory’ – Robert Louis Stevenson, Dr Jekyll and Mr Hyde

A: I have three pairs of writing pants *blushes*

A: After reading Midnight’s Children by Salman Rushdie I have had a strong desire to visit India 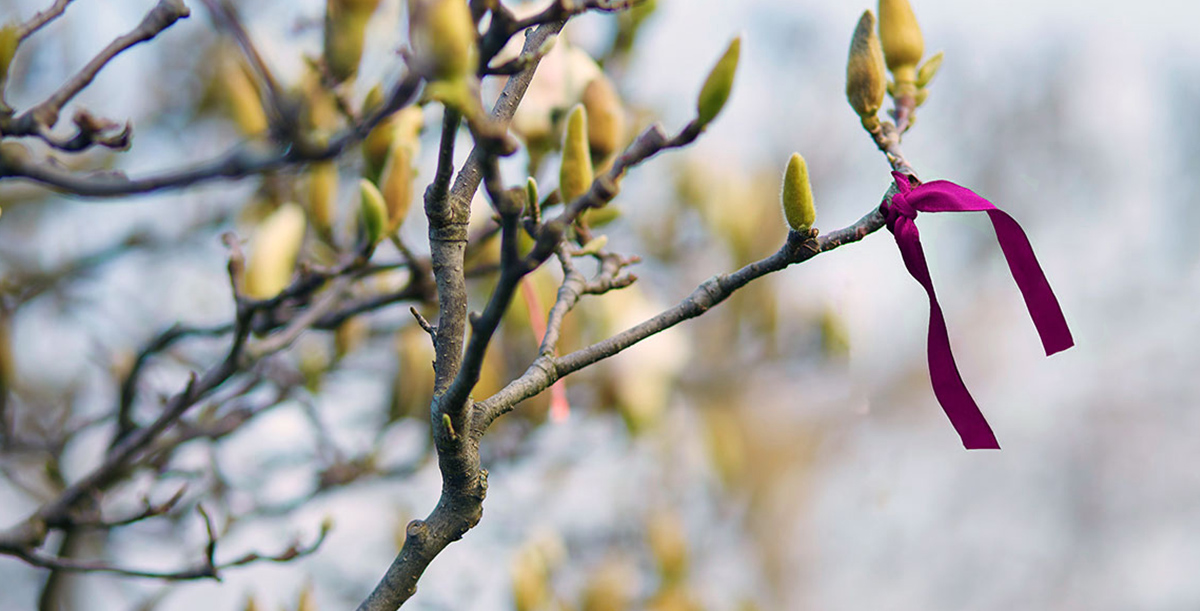 She pulled a bunch of ribbons from her jacket pocket, selected a red one, then squeezed it in the palm of her hand. ‘I wish,’ she said, and closed her eyes, ‘I wish that today will be the day that I find you.’ She took the ribbon to the large elm tree and tied it …