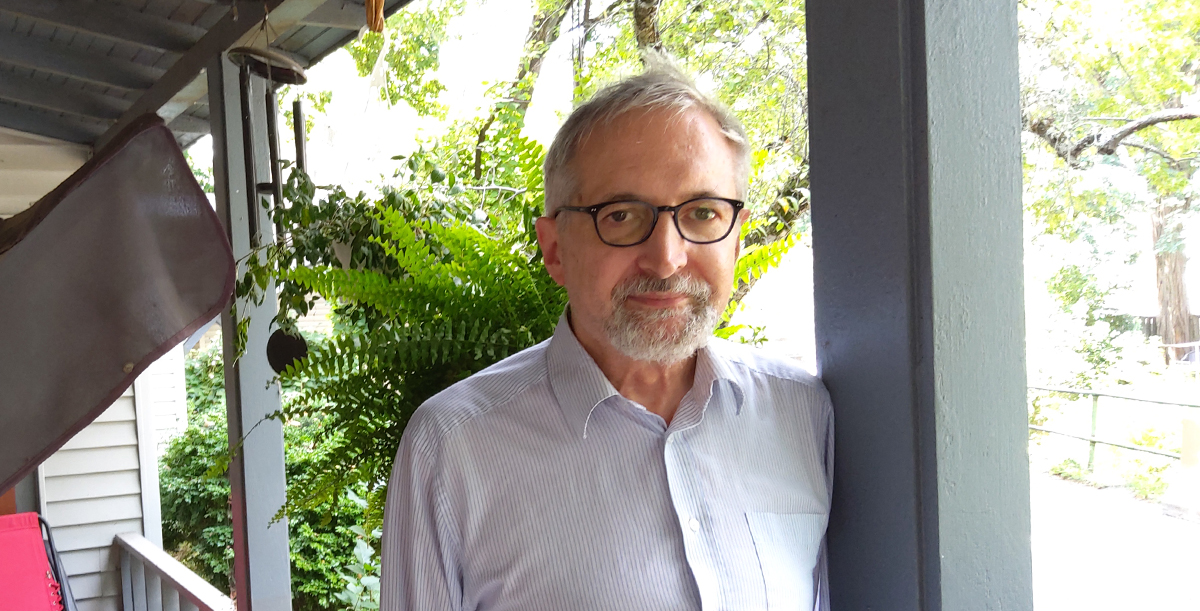 David Regenspan spent most of his adult life in Upstate New York, USA, and its landscape informs his stories. He is a retired rabbi with a now secular outlook, but Jewish people and themes tend to pop up in his fiction. He enjoys playing piano and serious music listening, being married to a brilliant scholar and poet, and being a father to two fine adults and well as a new grandfather.

David started writing poetry and stories at an early age, but did not become serious about it until he was in his thirties and forties. He learned a good deal about writing craft from the Bread Loaf and Colgate writers’ conferences. He has self-published a novel, has written an as yet unpublished novel, and has published short stories in Amarillo Bay, JewishFiction.net, The Jewish Literary Journal and Potato Soup Journal.

A: The Bronte sisters and George Eliot to experience their fascinating minds. Also Herman Melville, if only to tell him that Moby Dick would eventually become a great success.

A: From the Jewish sage Hillel from ‘Sayings of the Fathers’: ‘If am not for me who will be for me? But being for myself, what am I? And if not now, when?’

A: The Torah (Five Books of Moses) because I follow its cycle of readings each year. I have no idea how many times I have read it.

A: The ability to be absolutely calm. 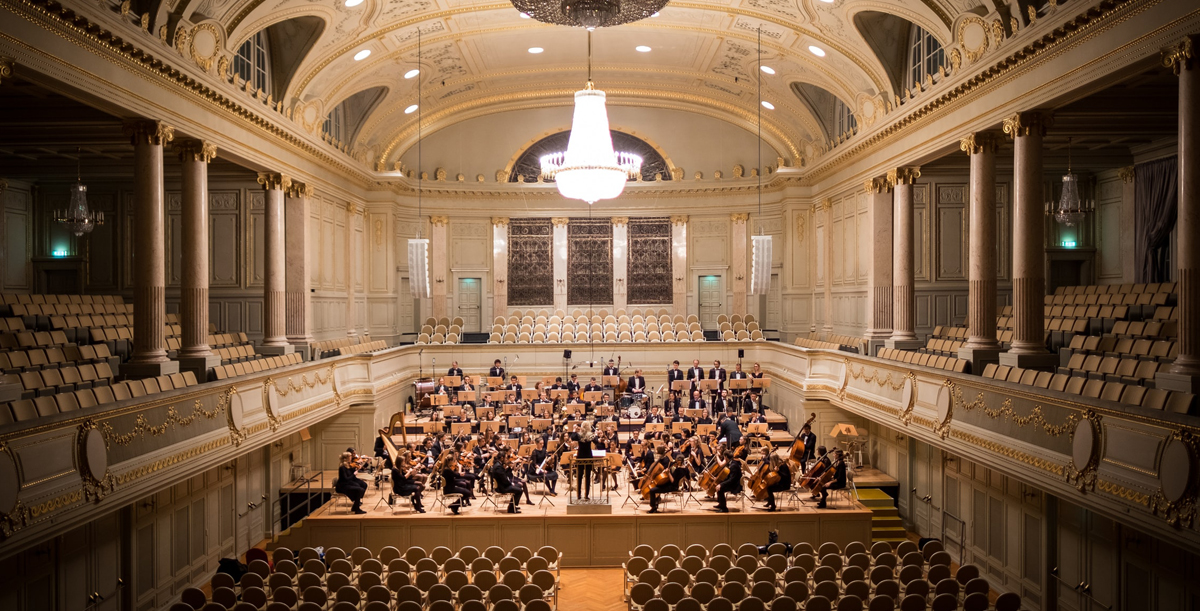 The blood pressure cuff gripped my upper arm so hard I nearly squealed. Then a macabre thought came over me. I imagined that my sainted father was reaching out from the grave and seizing my arm, as if to say: See, I was right. Life is one crisis after another. The nurse taking my B.P., …