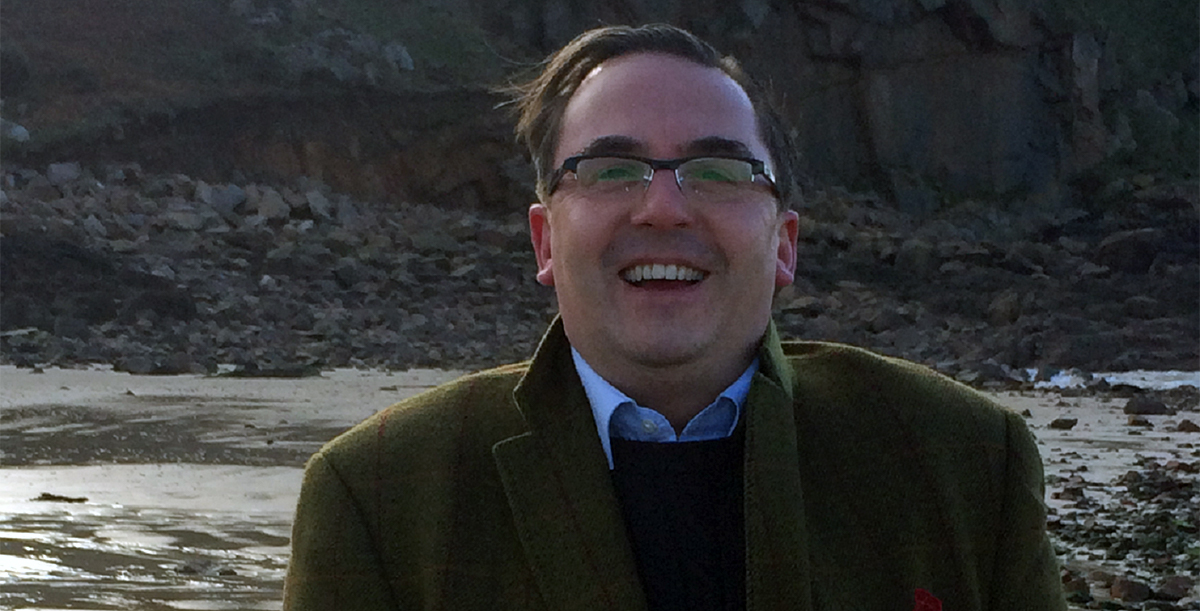 D W Evans was born in Newcastle upon Tyne and grew up in county Durham and Northumberland. First study and then work, principally public-sector posts, took him south to live in London, Brighton and eventually Jersey.

D W Evans has always been writing something: in school it was plays and comic musicals, in college it was more plays and monologues, which probably explains why most of his stories are heavily dependent on dialogue. In the 90s, while living in Brighton, he co-founded InToto theatre company, a small-scale theatrical troupe, and co-wrote several plays for this and other Sussex companies, including a plot for a ballet called Orphans and Moustaches. During this time, he also wrote previews of repertory companies for local magazines.

A: The first book I remember having read to me and subsequently reading was The House at Pooh Corner, I’ve also a memory of taking this book into school – before book days were formalised – and asking a teacher if she’d read it to the class. All went well until she ran into tiddly poms, when she condemned it as palpable nonsense. Wind in the Willows followed sharp on the heels of Milne; it’s a wonderful book and descriptions of Mole’s garden and his rudeness to rabbits remain with me still.

A: Raymond Chandler was master of the one liners and from Farewell My Lovely ‘…a dark shadow fell over my chop suey…’ sprinted to mind in answer to this question.

A: Hollywood is full of tales of the down trodden developing whopping big powers to do good or not so good things; I’m scared off the idea by those 1950s B-Movies where the japes of invisibility and x-ray eyes lead to madness or indeed shrinking to the point of being anatomised! 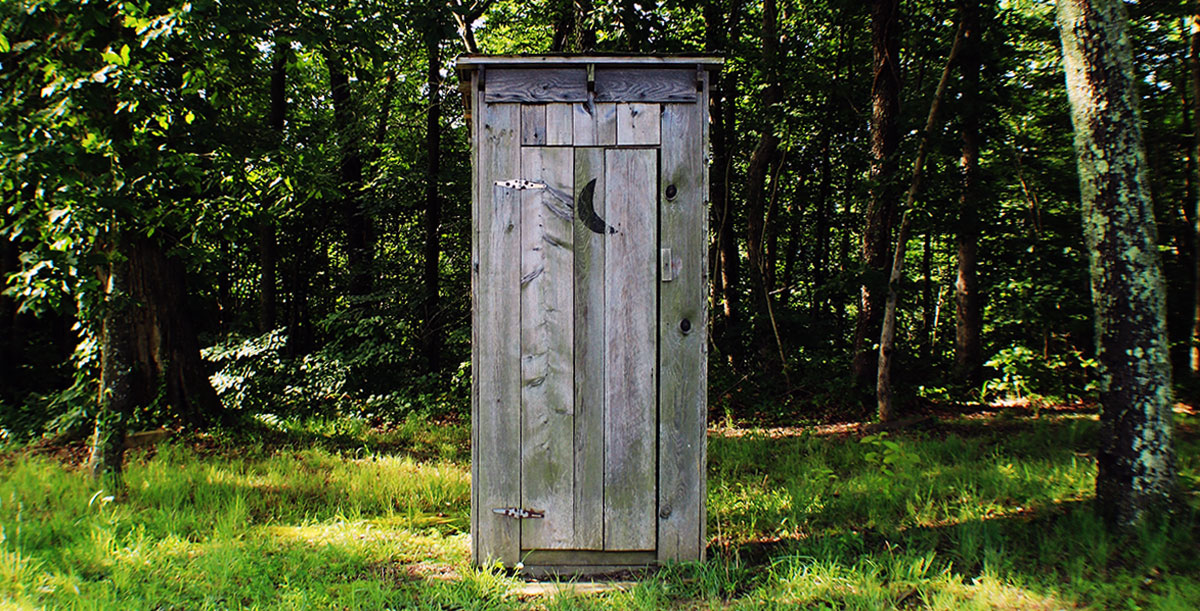 Just as April was bidding its farewells, apologising for being a bit miserable, damp and sodden, a brazen sun arrived. Like all wandering friends it was champion to have the sun come home; the old chap was full of conviviality and warmth, hinting at tales of the deserts and tours over the tropics and the …