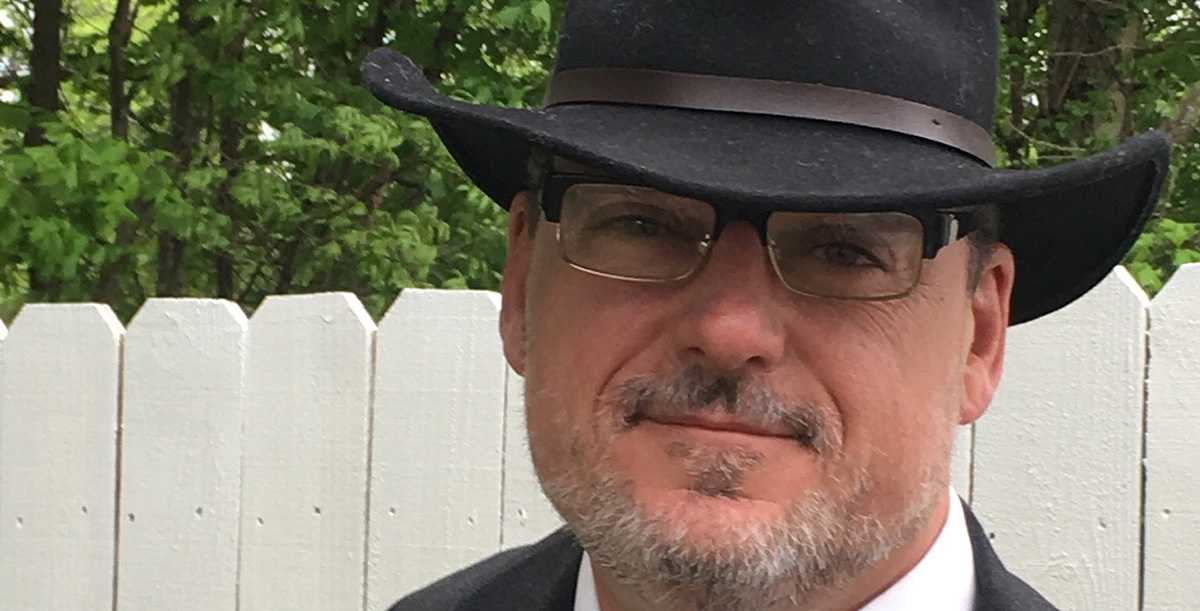 Christopher Farris is a former U.S. Army officer, former corporate executive and current father of four and grandfather of one. He has lived and travelled widely through both his father’s military affiliation (U.S. Navy) and his own career. Now that he has the time and retains a modicum of energy, Chris has decided to focus on his writing. He is currently studying at the University of Arkansas Creative Writing Program in pursuit of a second degree. This time a good one.

He has recently had a short work, ‘Two Kinds of People’, accepted for publication by the Southeast Missouri State University Press for their upcoming Proud to Be: Writing by American Warriors, vol. 8.

Q: How and when did you start writing?

A: I began writing at the age of five, when my U.S. Navy parents were stationed in Holy Loch, Scotland. At that time, I was famous for my short rhyming sestets and for the blobs of watercolour that I painted to accompany them. My parents and grandparents said mine were the best. I stopped writing to pursue a career and build a family. Very recently I grew old. I have written many things since. No one has yet told me that I am the best. Further reason to miss my parents and grandparents.

A: John Steinbeck. I stand in awe of the things that he has written. Cannery Row is my favourite book because Steinbeck shows such love and kindness to his characters. Some of them are deeply flawed, some irrational, some flat-out wrong, but all of them, all of them, are dealt with in a compassionate way. I’d love to meet the man who can look at people as a source of wonder rather than fear.

A: Everything by Terry Pratchett. Probably dozens of times for each of them.

A: Finding things. I keep thinking that I’ve got extra time lying around here somewhere but I never can quite locate it. 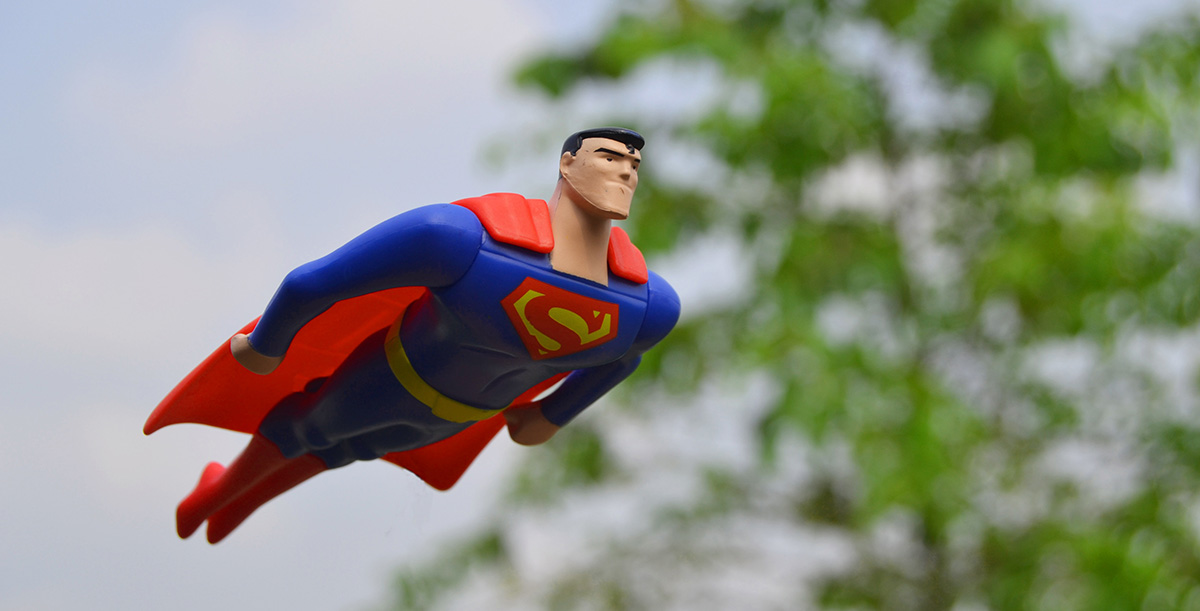 Day 1   ‘Your coffee molecules cause too much noise. It is totally messing with my harmonic sensitivities,’ she said. She held a plastic cup of boba tea in her hand. Her nails were chipped and black. The unburst beads rested in the bottom of the cup like Russian caviar. ‘I’m sorry,’ the boy replied. …