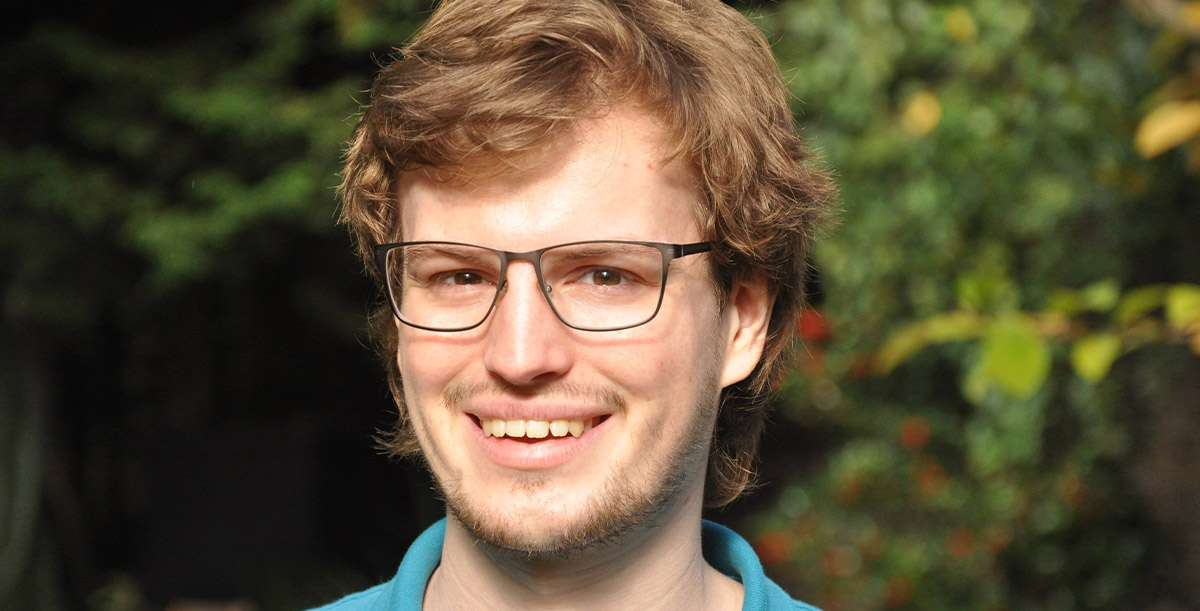 Benedict Cross grew up in Ealing and studied English with Creative Writing at the University of Nottingham. He has just graduated from a further Masters in Creative Writing, and Fairlight Books marks his debut as a published author. He has always loved the soaring horizons of science fiction and fantasy, but his degree also taught him how to write about everyday subtleties, and how to spin the dully mundane into the wonderful.

A: Whoever composed Beowulf. Out of a time where so much has been lost, it’s a flash of startling detail and beauty. I’d love to sit in a Saxon mead-hall, at the close of the year with the nights drawing in, and listen to the story be told for the very first time.

A: Not an object, but I like a chair with its back to the wall and a commanding view like an eagle’s eyrie. When I can watch without being watched, I feel most able to write.

A: Carl Sagan’s ‘The sky calls to us. If we do not destroy ourselves, we will one day venture to the stars.’ I first heard it in a school assembly and it fired my imagination. I like to think of that transcendent ambition whenever I’m carrying shopping bags down a concrete pavement.

A: Somewhere tiny, somewhere that I could never reach in real life – the towers of a coral reef, or the chambers of an ant colony. 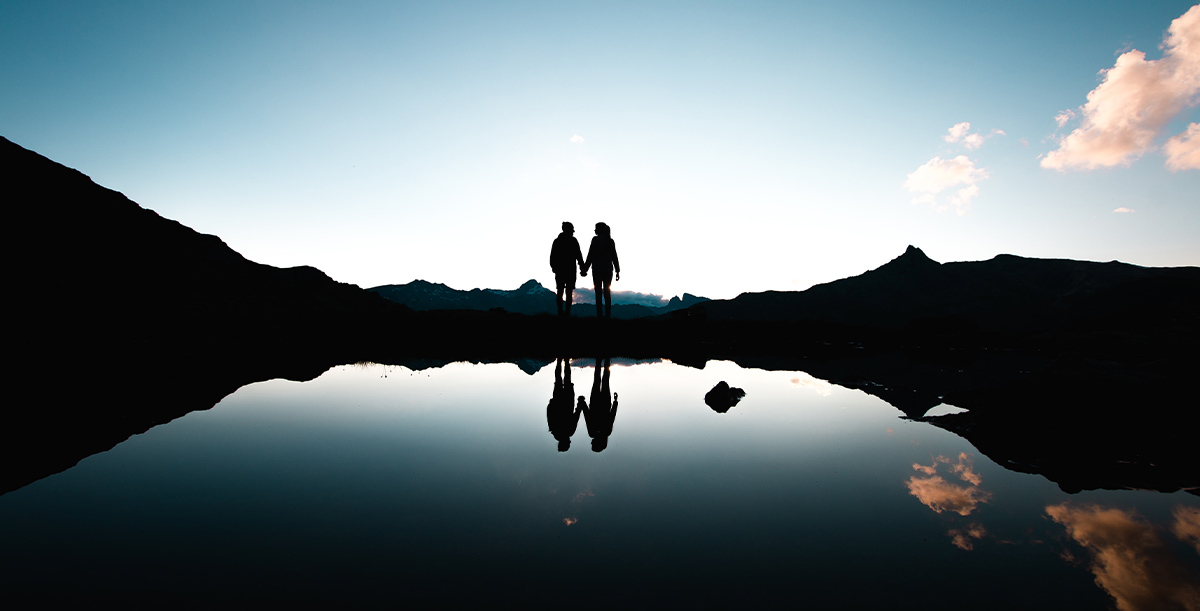 I finally explain it to her as we walk by the lake. It’s a warm day. The sun glimmers off the soft waves and throws rippling stripes of colour over the boughs of the trees. Sparrows and moorhens call out over the rhythm of the rocking light. She says she’s heard of it before, but …