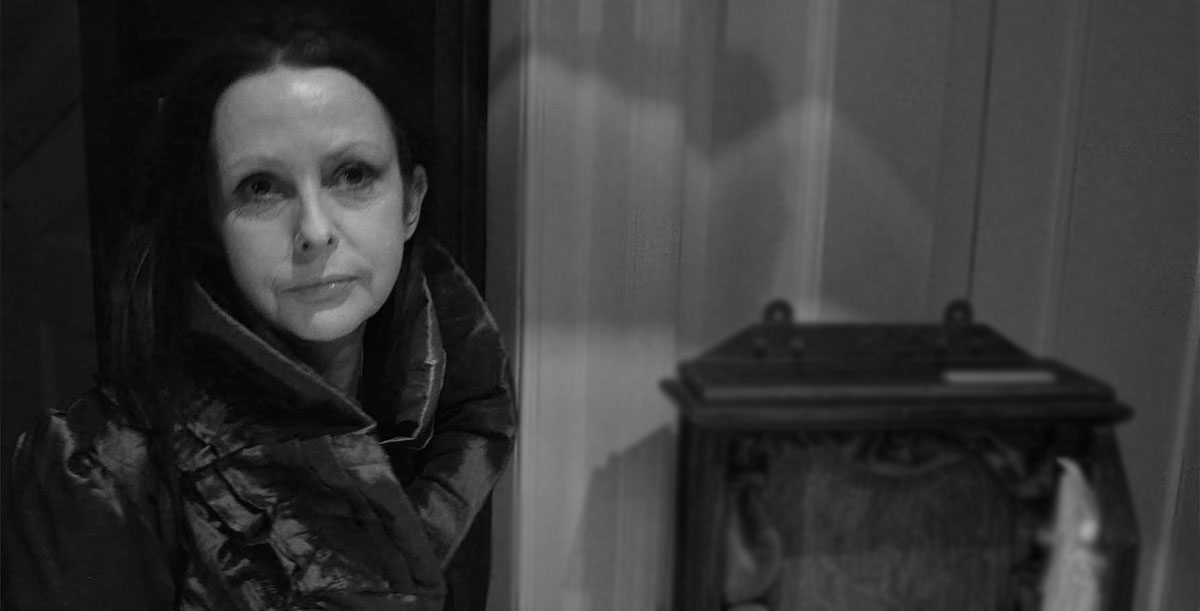 Barbara Mercer was born and grew up in Manchester. She read English at Royal Holloway, University of London. She has worked as a designer and editor in various publishing companies, with a specialism in art, photography, film and graphics. She is an exhibited artist, with works shown at the Southbank Centre, History of Science Museum, University of Oxford, Modern Art Oxford, and with a touring show in London, Bath and Dublin with the William Blake Society. She had a multi-media solo show The Second Chamber based on Leonardo da Vinci’s concept of perception and the brain at Art Jericho Oxford in 2012.

Barbara Mercer started writing as a child. A misguided attempt at novel about hard-boiled US detective at the age of ten was a disaster but her parents found it hilarious. She had two novels published in the 1980s, Oxford Girls (1982-4) and The Lovers of David Christian (1984) by Hale (UK), ST Martin’s Press (USA) and Winthers Verlag (Norway, Denmark). Her short stories Two Girls … One a Gazelle, The Wife’s Tale, Illustrated poem published in The William Blake Birthday Book and We Lie Under the Sea were read on Short Stories broadcast BBC Radio 4. She also self-published a graphic novel in 2015, Luminous: The Haunted Life of Tintoretto and wrote other film scripts and radio plays.

A: It would have to be William Shakespeare, or Henry James as a close second. I’ve dared to animate the afterlives of both these great writers with a graphic novel on the young Shakespeare and a short story on Henry James in Oxford. For both writers I’ve used the work to help me make cheeky assumptions about their actual thoughts, feelings and actions when not known. The graphic novel is still incomplete so I’d try to ask Shakespeare about his late teenage self, though I’m pretty sure he’d tell me to just go away and read the work.

A: An antique brass door handle always sits below my screen, I think he’s a crocodile.

A: Camelot – To be part of a society working in complete harmony with nature. Then I’d know for sure where it was. 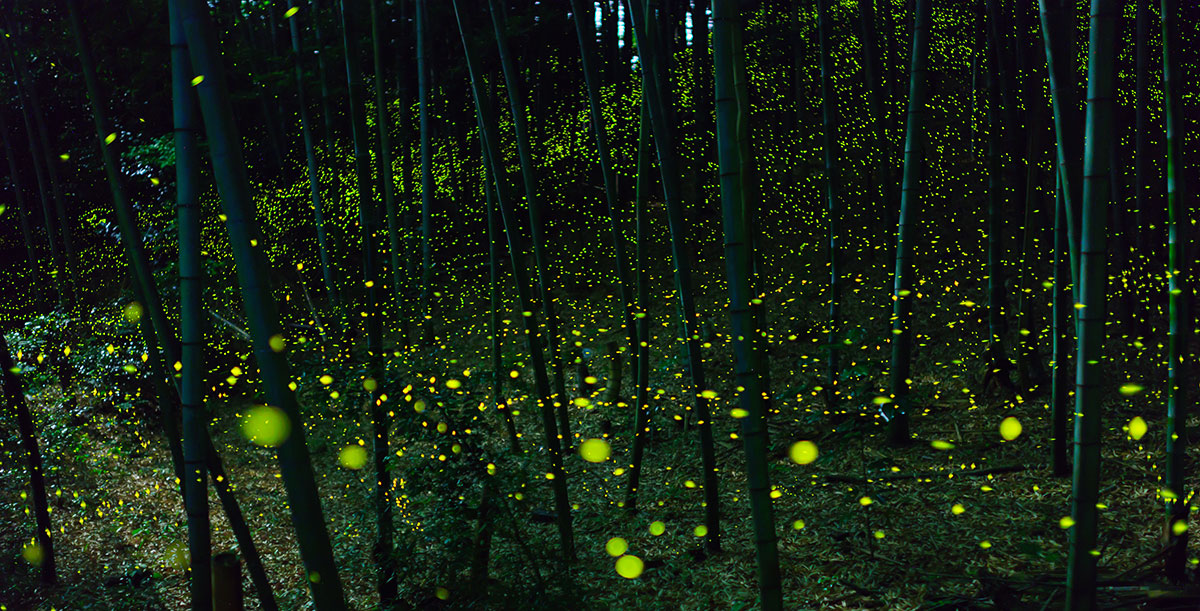 Two of the younger monks came out of the little gate at dawn, running for their lives. The soldiers caught them. They ripped their woollen habits from them and put them on the fire, stripping them naked. ‘Pray to Saint Francis to get you a new shirt!’ the soldiers shouted, and then they laughed. The …