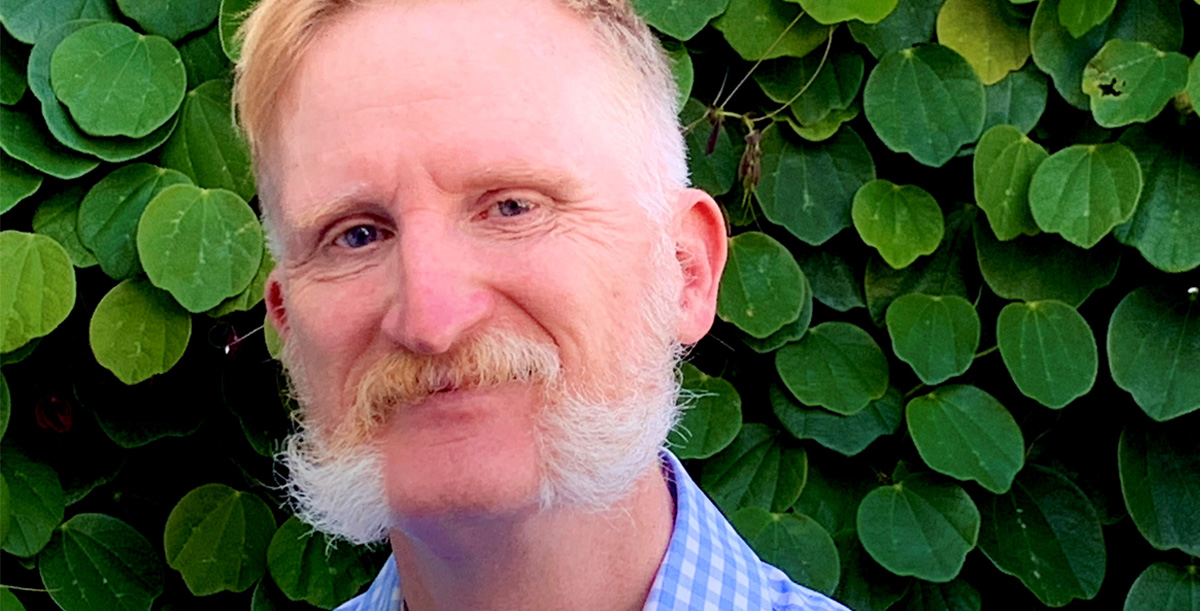 After a fortunate education and career that has taken him to live and travel all over East, South, and Southeast Asia, Europe, the Middle East and Latin America, Anthony St. George has settled with his husband in San Francisco, where observations from daily urban and rural hikes often combine with his overseas experience and traces of his Ph.D. in Chinese and Korean Classical Literature to inspire his stories and artwork.

Anthony began dreaming of being an author in elementary school and continued writing throughout his professional career in academia, but he only began pursuing full-time writing and publication in 2021. He is querying a speculative fiction novel that depicts a turn of the 22nd century reconfiguration of North America and the globe through the eyes of three successive family members. His published speculative shorts (many of which depict the world of his novel), experimental and literary fiction pieces have appeared most recently in such publications as New Maps, Streetcake magazine, and Ligeia magazine. Links to his published pieces can be found at https://anthonystgeorge.com and his daily musings appear on Twitter under @asgriobhadh.

‘Half the Ghost’ is Anthony’s first story to be published with Fairlight Books.

Q: If you could travel back in time, which of the great writers would you like to meet?

A: A favorite is Cloud Atlas by David Mitchell. I’ve read the book twice, and seen the movie three times. 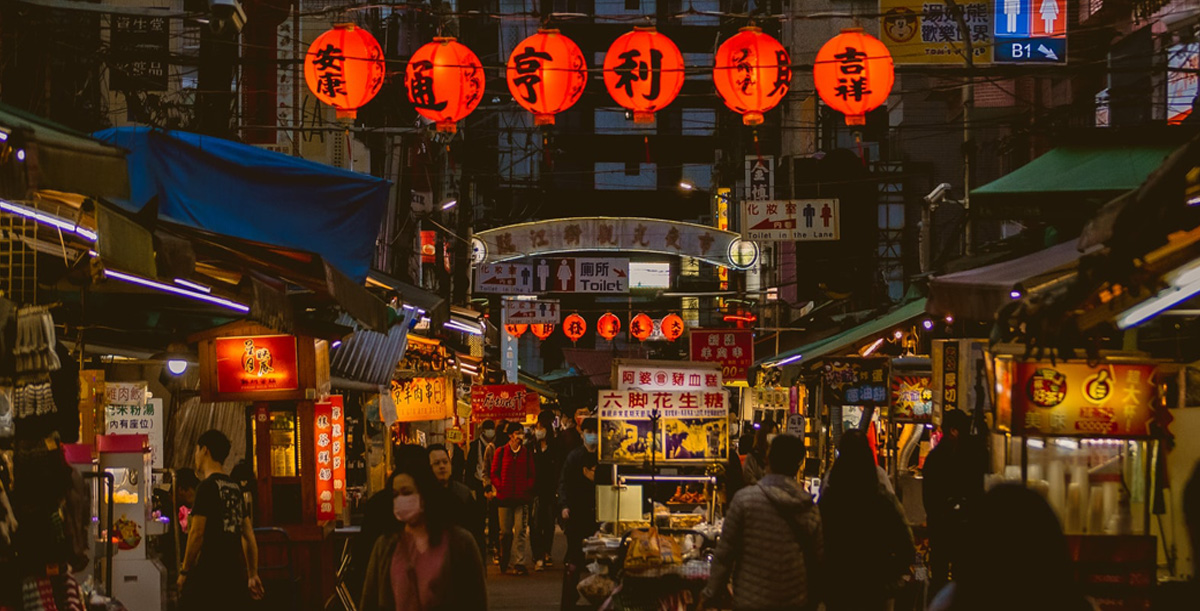 Jacob knew that logic didn’t always rule the world; at least it didn’t use to. A decade before, as an undergraduate student on a year abroad in Taiwan, Jacob had encountered inexplicable, irrational magic. Now, as an analyst for a private equity firm immersed in a world of numbers and profit, that world seemed irretrievable. …