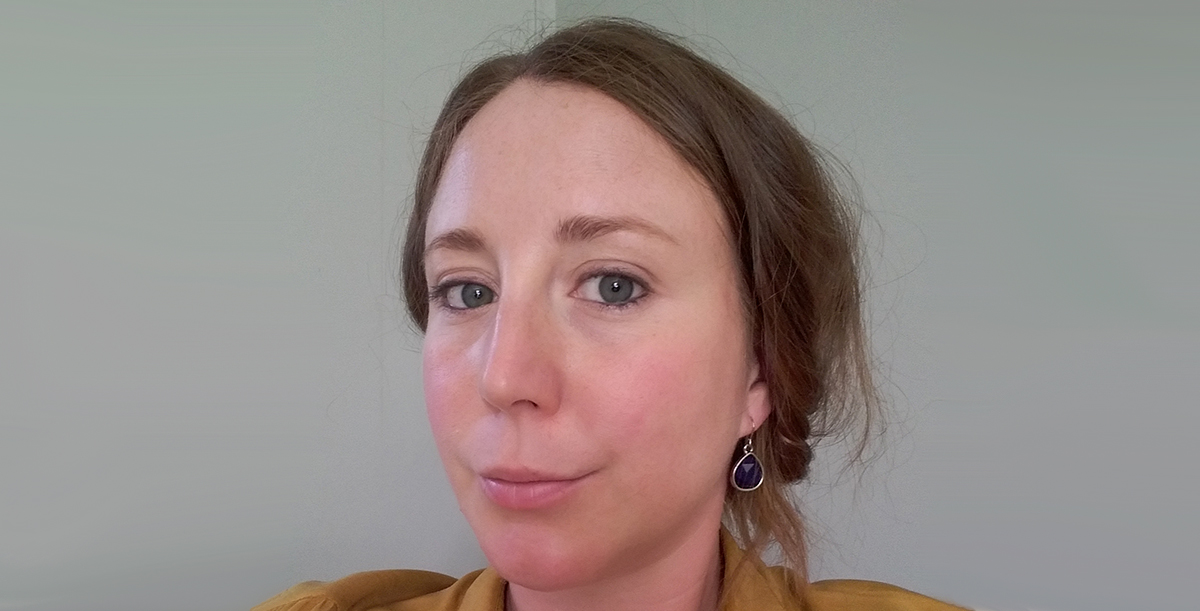 Alex wrote a lot as a child, and as a teenager penned an embarrassing 20,000-word swords-and-sorcery epic which drew heavily on Terry Pratchett. She didn’t start writing in earnest until she was around thirty, when unemployment and general malaise pushed her to send off a short story to an independent press. Miraculously, it was accepted, and she began to find success publishing short fiction (publishing history above). The birth of her first child and subsequent limitations on her time motivated her to get started on the novel she’d always thought she’d write, which she’s currently editing.

A: There was a series of books for very small children called The Curly Cobbler, by Margaret Tempest. The illustrations were beautiful, and I can still recall them now.

Once I was reading independently, books like The Weirdstone of Brisingamen, by Alan Garner, made a big impression. I always loved anything with adventure and magic in it, and began a lifelong love affair with Discworld when I was around twelve.

A: The act of initial creation, the first draft writing, is not interesting – I often do it with one hand over my eyes, as it were. What’s interesting is going back after a break, reading what you’ve written and thinking, ‘Wow, how did I do that?’

A: I’ve always loved British fiction of the 20s, 30s and 40s, and have long had a yen to go back to the days of dressing for dinner, swing and the cocktail hour. However the realistic part of me knows that things weren’t great for women back then, so maybe I’d just pop back for an evening. 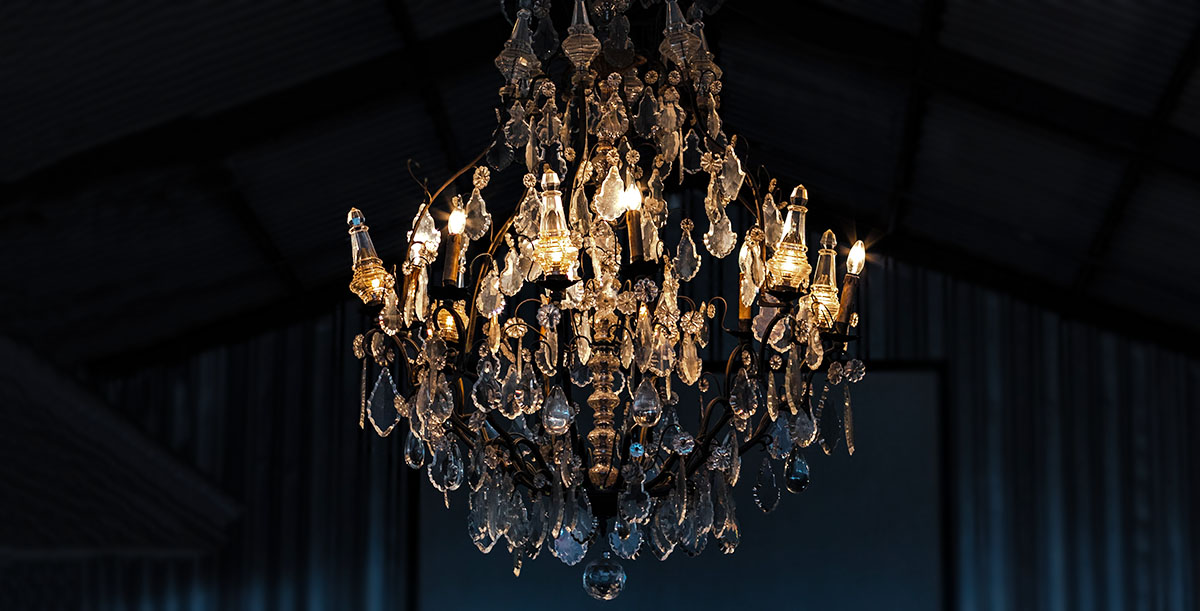 Four days after Beth died, Kelly started seeing her around the hotel. The first time she appeared it was just the once, with nothing after it for so long that Kelly put it down to stress. Then, two weeks later, there was another appearance. Closely followed by another. The second time Kelly saw her Beth …