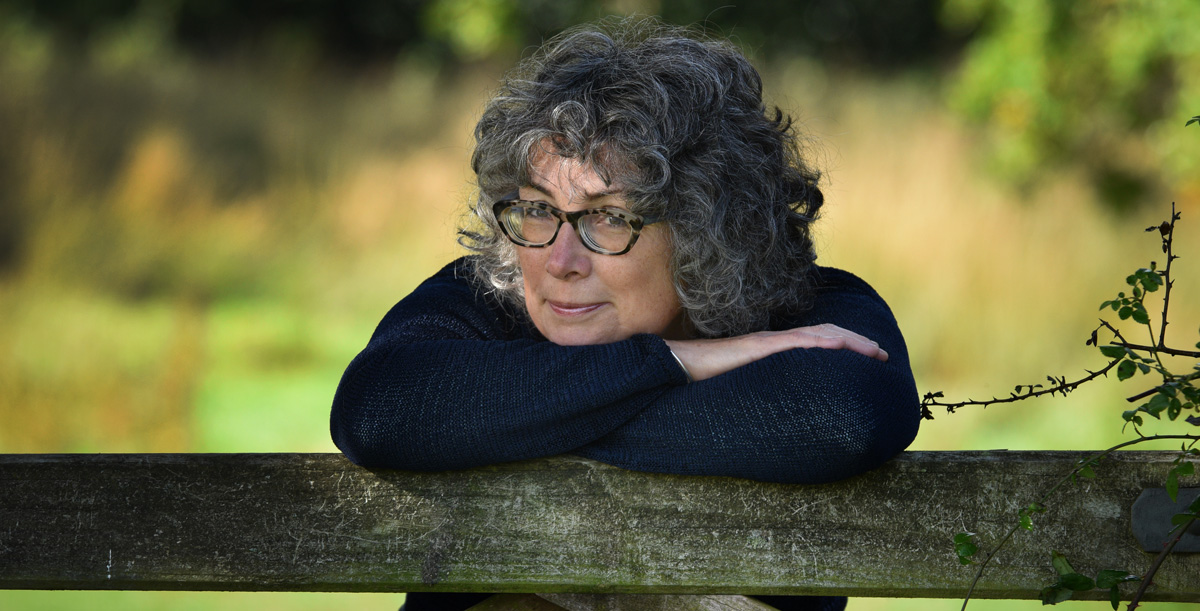 Sarah Jane Butler is the author of Starling, publishing 29 September 2022.

Sarah grew up on the edge of Southborough Common in Kent. She studied languages at university and spent time living in France and Spain. Her short stories (some published under the name SJ Butler) have appeared in literary journals and anthologies, and her story ‘The Swimmer’ was included in Best British Short Stories 2011. She has twice won the 26 Project Writer’s Award, most recently in 2021 for her poem ‘Flow’, and has performed her work in pubs, a festival tent and a disused light vessel. Starling is her debut novel. As well as writing fiction, she is a copywriter and communications consultant. She lives in Sussex with her husband, and has two children.